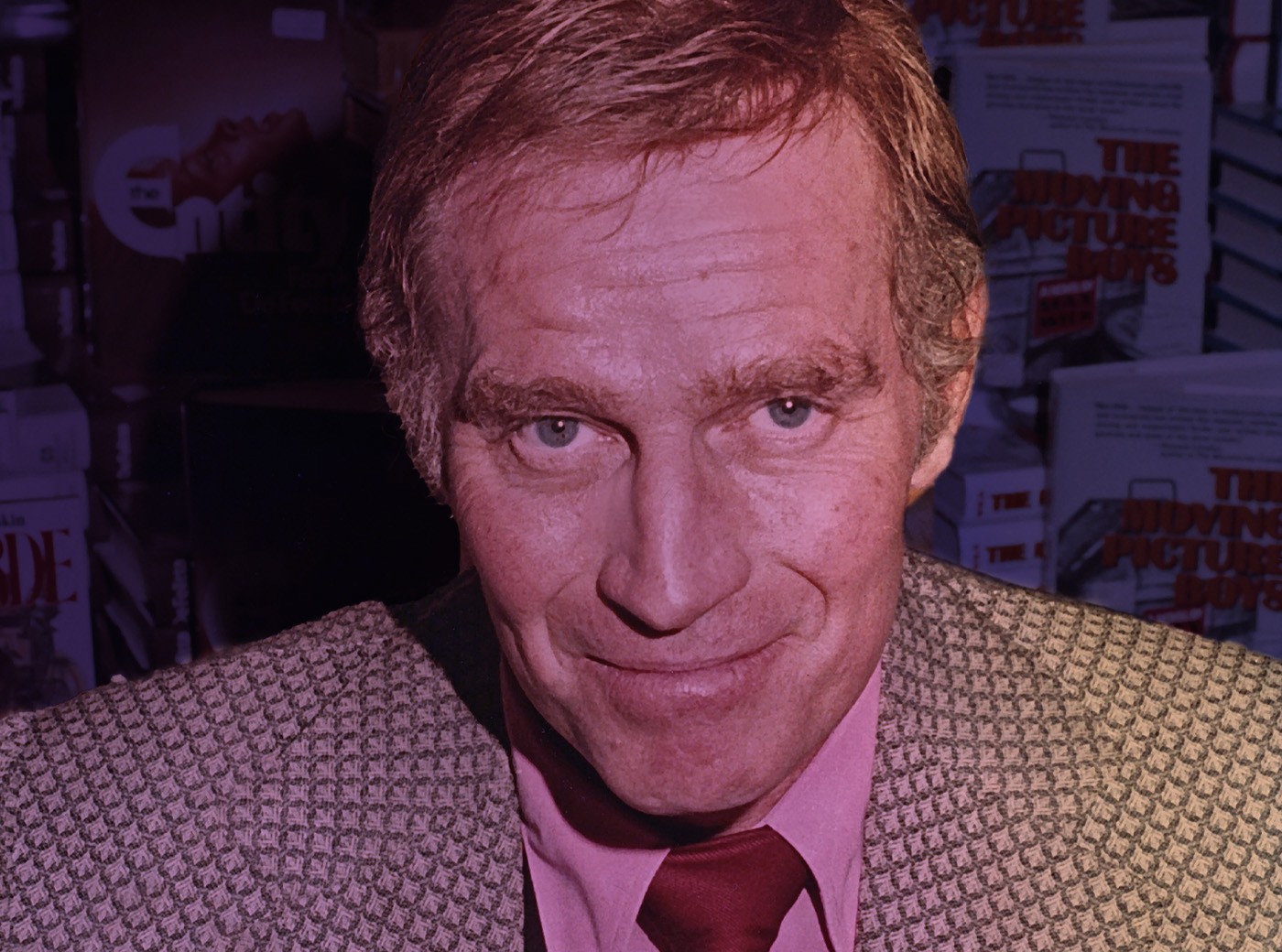 Charlton Heston, a military veteran, was one of the greats of American film, appearing in nearly 100 movies beginning in the 1950s. He was most well-known for his roles as Moses in Cecil B. DeMille’s The Ten Commandments and as the title character in Ben-Hur, for which he won an Academy Award.

Charlton Heston was one of the greats of American film, appearing in nearly 100 movies beginning in the 1950s. He was most well-known for his roles as Moses in Cecil B. DeMille’s The Ten Commandments and as the title character in Ben-Hur, for which he won an Academy Award.

Heston also starred in a few films for much smaller audiences, such as Trust, But Verify (1989) and Project White Horse (1984). Heston provided the narration for these once-classified Lab films, which focus on national security and are related to the Los Alamos mission.

Hollywood Star's Gig at the Lab

In the early 1980s, the head of the Lab’s film group, Charles Barnett, was disappointed in the quality of narration in recent Lab films. One of Barnett’s colleagues jokingly suggested that they should get Heston to narrate. Luckily, Barnett was an old friend of Heston’s and, to Barnett’s surprise, Heston agreed on the condition that he not be paid for his narration work. So, in 1983, Heston was granted a security clearance. Trust, But Verify, Project White Horse, and The Flavius Factor are part of collections in the National Security Research Center.

On one of Heston’s trips to Los Alamos he was given a piece of trinitite – a glassy substance formed as heat from the 1945 Trinity test fused the desert sand. Recalling this in a speech, Heston said, “I took it home and gave it to my son ... because it occurred to me that it was, in a very real sense, his birthstone.” Before becoming an actor, Staff Sgt. Heston was a gunner in what was called the Army Air Forces during World War II.

Heston was stationed in the Pacific and was set to take part in Operation Coronet – the planned invasion of Japan. However, the deployment of the Los Alamos-designed atomic weapons helped bring an end to the war and Operation Coronet never happened. Had Coronet taken place, Heston realized he may have been one of the many inevitable casualties. Because of this, Heston considered trinitite his son’s birthstone – without the Los Alamos advent of the atomic weapons, one of which was proven during the Trinity test, Heston may have died and his son may never have been born.

Los Alamos has fostered an enduring partnership with the U.S. military that began with the Lab’s inception in 1943. General Leslie Groves was the leader of the Manhattan Project, which was the government effort to create the first atomic bombs and help end the war. The then-secret Lab in Los Alamos was staffed by military members who helped develop two types of nuclear weapons in just 27 months. 🔎