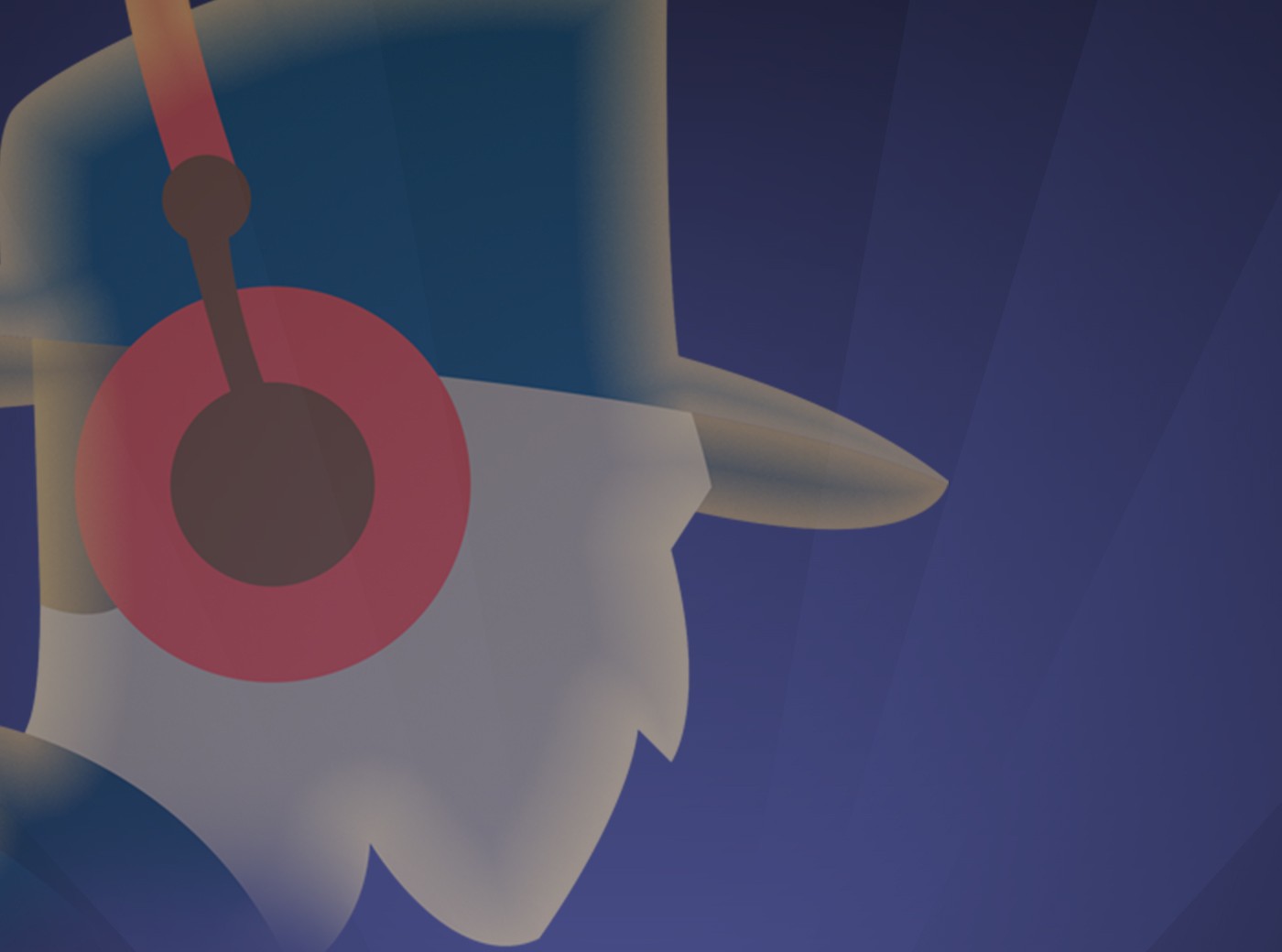 Some of history’s best stories are right here. Among the vast amount of classified documents, notebooks, films, photographs, and other media related to the development, testing, and production of nuclear weapons, there are also stories about fascinating people and extraordinary things from Los Alamos National Laboratory.

The National Security Research Center encapsulates these stories – and, quite literally, millions more. Read about and listen to three of them.

It’s hard to believe that Los Alamos’s legendary first Lab director and brilliant physicist J. Robert Oppenheimer did something as ordinary as using a chair at work like the rest of us do.

However, aside from a recently gifted book, this chair from the 1940s is the only Oppenheimer possession that the Lab has. And Oppie fans love it.

As it turns out, though, the fascination may be more about the man who used it.

The chair comes from the Lab’s earliest days in 1943 – three-and-a-half years into World War II and following the Japanese attack on Pearl Harbor.

Army Gen. Leslie Groves was in charge of the Manhattan Project, which included a secret lab in Los Alamos called Project Y. Its purpose: To create the world’s first nuclear weapons.

Perhaps Oppenheimer had his moments of scientific breakthrough while seated in his office.

In the Lab’s beginning, Los Alamos was so secret that in some cases it didn’t even exist.

Official documents like driver’s licenses, death certificates, incoming mail, and about 300 birth certificates of the babies who were born here during the Manhattan Project era just listed an address: P.O. Box 1663.

A copy of one of these unique birth certificates is part of the collections in the NSRC. It is a reminder that while Lab staff were making history, they were also living their lives.

Between 1943 and 1945, hundreds of young couples had moved to Los Alamos. They were among the thousands of scientists, engineers, military members, and other staff creating the world’s first atomic bombs under the top-secret Manhattan Project.

Unusual paperwork was just one of many quirks of living in a secret city.

How to make a Fat Man

It helped end the world’s deadliest war and is one of the greatest scientific achievements ever.

“Fat Man” was the codename for the atomic bomb detonated above Nagasaki, Japan, on Aug. 9, 1945. Los Alamos staff from all over the world led by Gen. Leslie R. Groves and physicist J. Robert Oppenheimer secretly created the scientific phenomenon – an implosion-type, plutonium nuclear weapon – in just 27 months.

On July 16, 1945, the Trinity test in the New Mexico desert unequivocally proved a Fat Man-type weapon would be successful in war. It also marked the dawn of the Atomic Age.

Just recently, a little more than 75 years later, a step-by-step manual on how to assemble Fat Man was rediscovered in the safe of a retiring Laboratory scientist. Authored by a group of scientists after World War II ended, this 149-page classified manual, complete with detailed drawings, it is the only known copy of this book in existence and is now part of the NSRC collection.