Newly discovered records related to the Trinity test device confirm the role of a young scientist after decades of disputed credit. 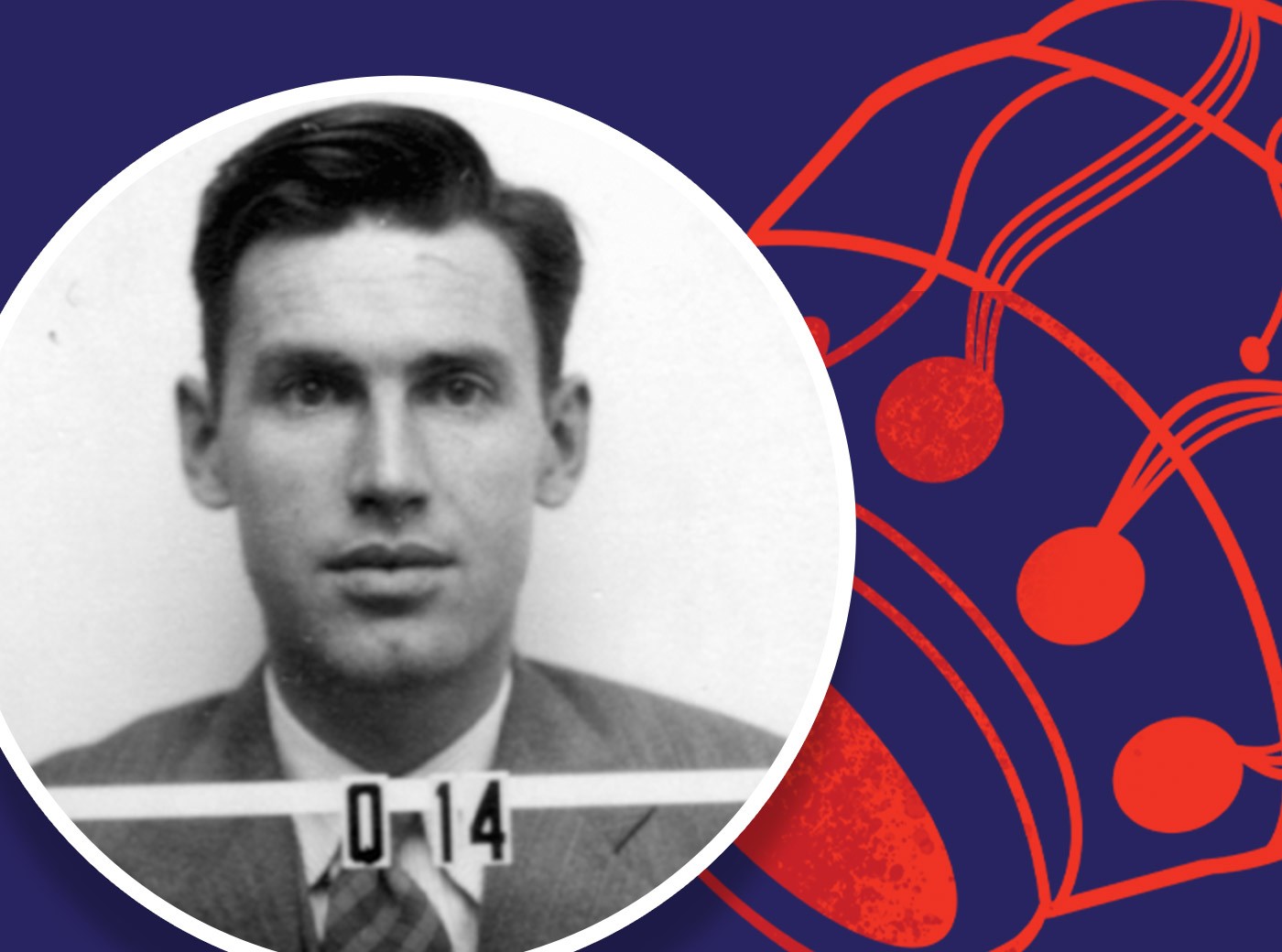 On July 16, 1945, the Trinity test was conducted in the desert of southern New Mexico.

The test was a remarkable achievement.

It was an amalgamation of numerous scientific discoveries and inventions, and it brought the war-torn world into the Atomic Age.

Most importantly, it proved the feasibility of the plutonium implosion weapon design, which would be subsequently used in the Fat Man device deployed over Nagasaki on August 9, 1945, helping end World War II.

Robert Christy (pictured above), a young scientist originally from Canada who worked in the Theoretical Implosion group (T-1) during the Manhattan Project, has long been tied to the Trinity Gadget.

In late 1944, Christy proposed a novel design of the plutonium pit.

The new design was adopted and used in the Trinity test as well as in Fat Man released in war. Thus, the Trinity device was nicknamed as the “Christy Gadget.”

Though Christy’s name has become synonymous with this novel design, many different sources give credit for this invention to other scientists.

In her book Britain and the H-Bomb, historian Lorna Arnold states design was actually invented by Rudolph Peierls (pictured right), the brilliant Theoretical Implosion group leader and a member of the British Mission to Los Alamos. (The British Mission was made up of scientists from Britain who contributed to the Manhattan Project; many were actually refugees from European countries.)

Peierls shares credit for the invention on the official patent. Additionally, Arnold’s claim is repeated by Oxford physicist Frank Close. In his book, Trinity: The Treachery and Pursuit of the Most Dangerous Spy in History, Close claims the “authoritative histories” attribute the invention to Peierls. Even figures like physicist Edward Teller, one of the key inventors of the hydrogen bomb have been credited with inventing the design.

The National Security Research Center (NSRC) contains previously untapped, but convincing evidence that Christy is the principal inventor of the design. Even though the finalized patent, entitled “Method and Apparatus for Explosively Releasing Nuclear Energy,” is filed jointly under Peierls and Christy, NSRC Archivist Danny Alcazar and the Lab’s Weapons Physics Chief Scientist Mark Chadwick recently discovered that the original handwritten draft of the patent was in Christy’s name alone.

There also is an early typed copy of the patent that was edited by Peierls, in which Peierls made the handwritten addition “and Rudolf Peierls.” Additionally, the NSRC has tape recordings from a 1986 interview with both Peierls and Christy that offer implicit credit to Christy.

Outside the NSRC, there are additional sources that attribute the design idea to Christy. Hans Bethe, the Theoretical Division leader during the Manhattan Project, points to Christy, whereas Teller’s Memoirs credits Christy with “pointing out” a new design.

“Prominent historians have challenged that the basic design of the wartime implosion system’s pit was largely conceived by physicist Robert Christy, ” said the NSRC’s Senior Historian Alan Carr. “However, recently uncovered records in the National Security Research Center demonstrate that he is, in fact, the primary architect of the design. This case isthe perfect example of how valuable the Lab’s national security collections are to verifying history.”

As such, it is with validation that the nickname the “Peierls Gadget” never caught on and that “Christy Gadget” was used.