The inventor of the exploding bridgewire detonator was the only person to witness the detonation of the world’s first three atomic bombs. 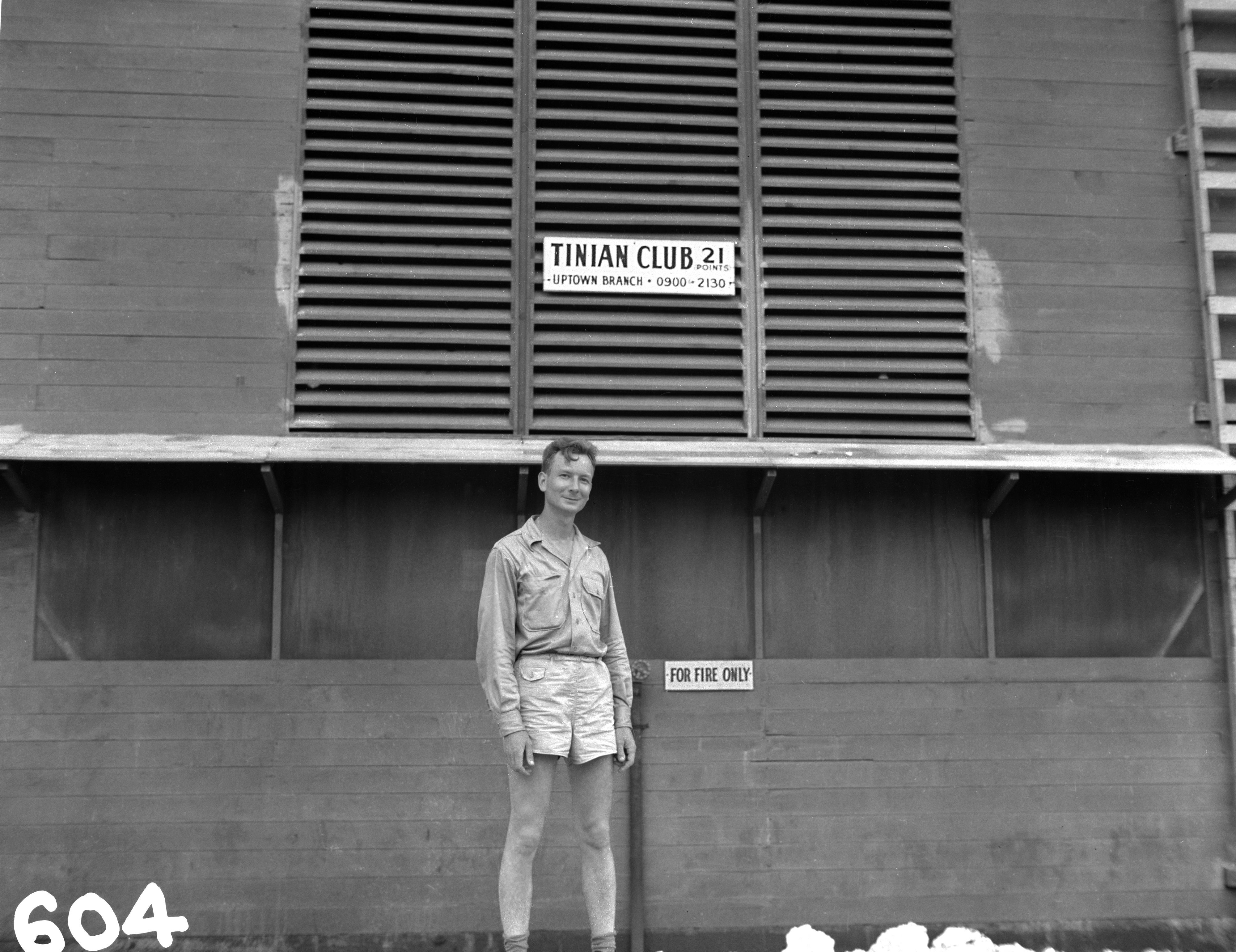 In 1945, Johnston was at Tinian, the Pacific island from which the planes carrying Little Boy and Fat Man departed. Johnston observed both detonations from The Great Artiste, an observation plane. Los Alamos National Laboratory

Lawrence Johnston, known to most as Larry, was born in 1918 in Shandong, China, where he spent the first five years of his life. His parents were American missionaries, his father a Presbyterian minister. The family moved to Santa Maria, California, in 1923. After completing an associate degree at Los Angeles City College, Johnston completed a bachelor’s degree in physics at the University of California, Berkeley, where he met Louis Alvarez, a future Nobel laureate, who was working in Berkeley’s Radiation Laboratory.

Johnston followed Alvarez to the Massachusetts Institute of Technology (MIT), where the two worked in the MIT Radiation Laboratory on ground-controlled approach radar. Then, in 1944, Alvarez and Johnston moved to Los Alamos to work on the Manhattan Project—the U.S. government’s top-secret effort to develop atomic bombs to help end World War II.

At Los Alamos, the two developed the exploding bridgewire (EBW) detonator, which uses an electrical charge to heat a bridgewire—a very thin wire inside the detonator. Even today, no one is quite sure exactly what happens when that wire heats up, but most likely it vaporizes, creating a shock wave that causes the explosive inside the handlebar to detonate. When these detonators cause the high explosives surrounding a nuclear weapon’s plutonium pit to explode, the pit then implodes, resulting in a nuclear explosion.

“Lawrence proved in the first EBW detonation on June 10, 1944, and in the following 13 months, that the design was ready for the greatest science experiment of all time—Trinity,” says R&D manager Daniel Preston, referring to the detonation of the world’s first atomic bomb.

Used in both the Trinity test and in the Fat Man bomb above Nagasaki, the EBW design was critical to the safety of those and future nuclear weapons because it requires a specific energy source (electricity) to detonate, reducing the possibility of an accidental explosion.

After their work on the EBW, Johnston and Alvarez developed equipment to measure the strength of atomic explosions. Johnston was therefore present at the Trinity test on July 16, 1945. Less than a month later, he witnessed the world’s second and third atomic blasts, which occurred above Hiroshima and Nagasaki, Japan, respectively. Johnston was the only person to witness all three explosions; he viewed each from the air, in a B-29 Superfortress.

When World War II ended, Johnston returned to Berkeley, where he completed a PhD in physics. He became a professor at the University of Minnesota, where he worked for 14 years. Johnston then spent three years as head of the Electronics Department at the Stanford Linear Accelerator Center. He finished his career as a professor of physics at the University of Idaho, from which he retired in 1988. He maintained the title of professor emeritus until his death in 2011.

June 10, 2021, marked the 77th anniversary of the first test of the exploding bridgewire (EBW) detonator. “Lawrence’s EBW invention was the heartbeat of this nation’s initiation systems for nearly three quarters of century,” Preston says. “The spirit, ingenuity, and technical competency that Lawrence exhibited in inventing the EBW is exercised every day at Los Alamos.”

For more on detonators, see “Devils in the Details” in the winter 2019 issue of this magazine.