Scientists are on the cusp of solving an age-old engineering problem. 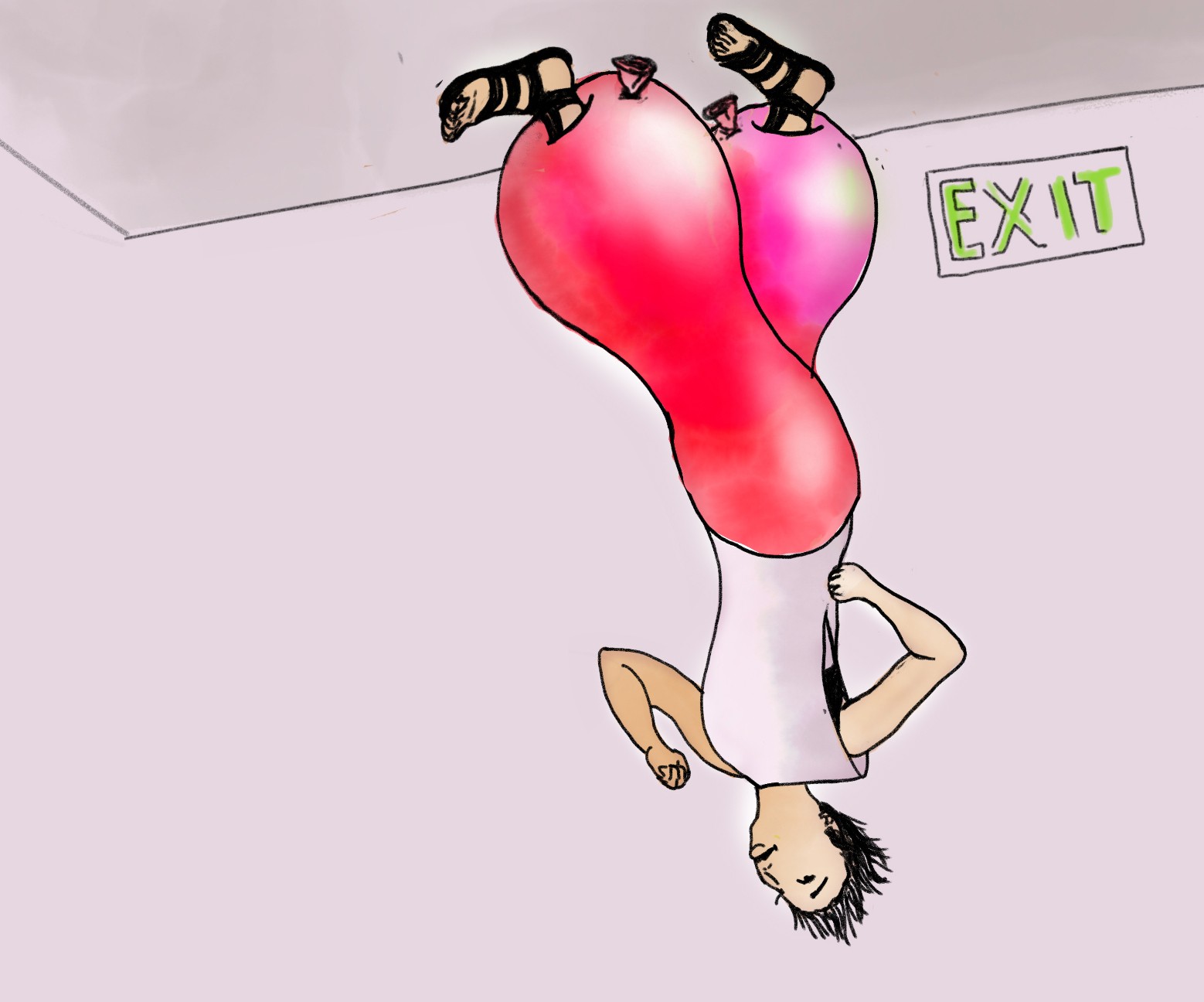 Would it be possible to engineer a pair of pants that enabled a person to walk upside down across the ceiling?

According to materials chemist Chris Hamilton, the idea proposed by an excited member of the public made such an impression on experts in the Engineered Materials group at Los Alamos National Laboratory that now any out-there idea involving aerogels—ultralight substances often used as insulators—earns the moniker “Project Pants.”

However, a current Project Pants endeavor led by materials scientist Miles Beaux is anything but crazy.

Beaux’s goal is to develop an aircraft that floats without heat or helium. The craft would be a hollow sphere containing a vacuum, which would make it lighter than the surrounding air—and thus able to stay aloft.

“There is a lot of skepticism about the idea,” Beaux says. “Everyone says, ‘That’s never going to work.’ But their ideas are always based on a misconception.”

The concept of an air-buoyant craft was proposed as early as the 17th century, although certain technical challenges have always kept it on the ground. Such a craft would need to be sufficiently light, yet strong enough to withstand the atmosphere’s pressure, all while allowing the vessel to retain its internal vacuum.

Aerogels might possess these three qualities. These substances, which start as gels, can be cured into one of the lightest solid materials yet invented. Their high porosity and low thermal conductivity make them useful in everything from electronics to fusion experiments.

Beaux first heard about aerogels while in graduate school. But it wasn’t until he got to know Hamilton, an aerogel expert at Los Alamos, that he considered applying the substance to the air-buoyant craft problem.

Polyimide, the aerogel that Beaux and Hamilton are using for the project, has proven both stronger and far better at holding a vacuum than expected. One prototype adhered to its vacuum chuck for more than a minute after the pump was turned off, buoyed by its low density.

The project’s current challenge lies in scaling its prototypes, which have ranged from lemon- to soccer-ball-sized, to the 1.4-meter-diameter sphere that Beaux expects a truly air-buoyant craft will require. Beaux and Hamilton have acquired a mold that should allow them to fabricate the prototype in a vacuum chamber.

If realized, an air-buoyant vessel might be kept aloft thanks to pennysized vacuum pumps on its surface. Unlike helium balloons or other craft, the innate buoyancy of these new vessels means that they could be deployed cheaply and stay aloft indefinitely.

Air-buoyant crafts’ potentially low expense and sustainable design means that they might be deployed en masse to form an atmospheric telecommunications network, which could help stabilize the energy grid’s cybersecurity or bolster the United States’ missile defense system.

Many technical hurdles remain before the project achieves its goals. But the concept of an air-buoyant craft is appealingly simple.

“There’s a beauty in simplicity,” Beaux says. “Buoyancy is a simple concept to understand. But people have a hard time believing it’s possible.”