A note of confidence 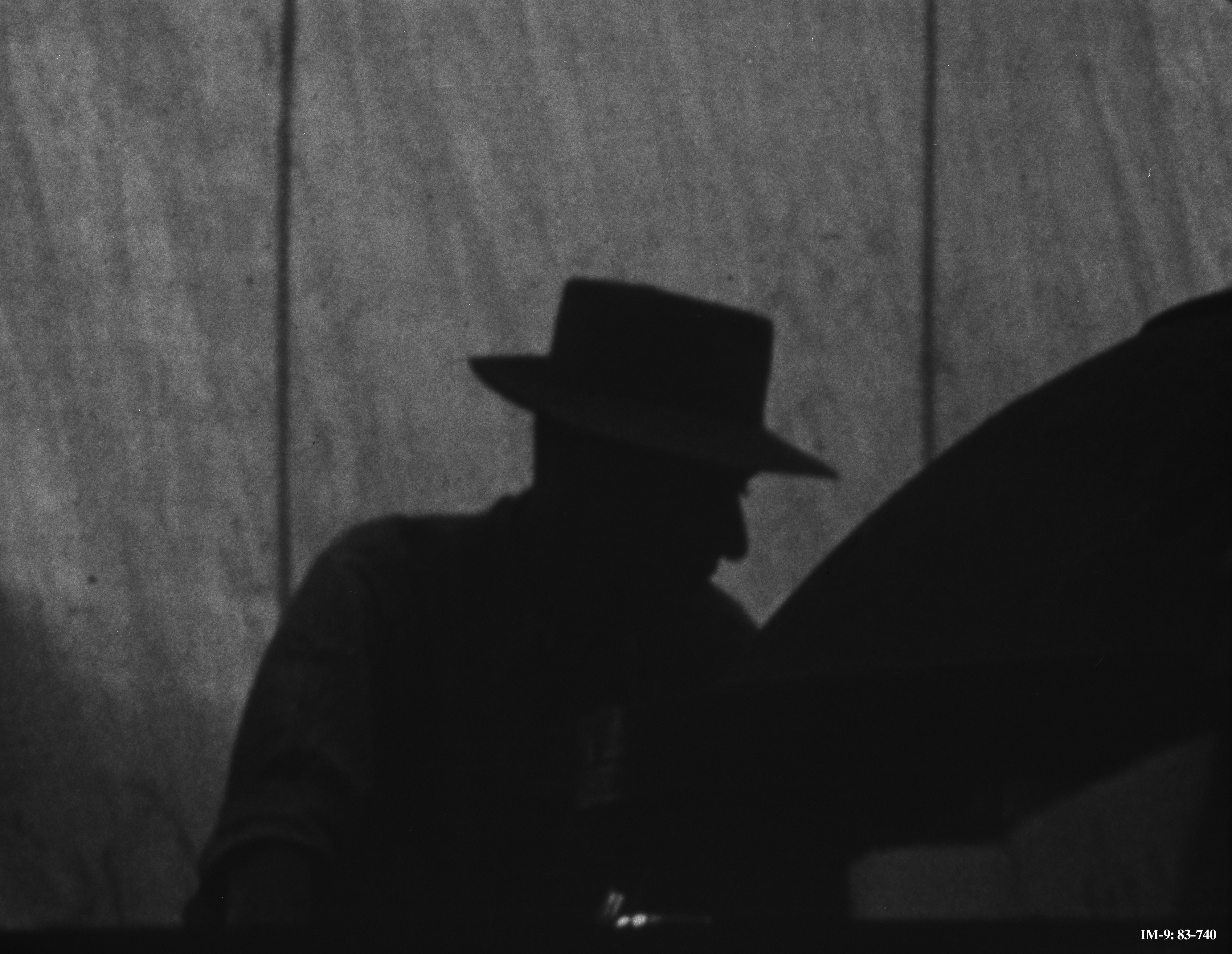 Less than a month after receiving Roosevelt's letter, Oppenheimer oversees the final assembly of the Trinity device.

Less than a year into the Manhattan Project—the U.S. government’s top-secret project to create the world’s first atomic bomb to help end World War II—President Franklin Roosevelt wrote a letter of confidence and appreciation to Robert Oppenheimer, the project’s scientific director. Working at a secret laboratory in Los Alamos, New Mexico, Oppenheimer’s team of scientists and engineers would go on to detonate an experimental atomic device in July 1945 and partner with the military to drop two atomic bombs on Japan in August 1945. Roosevelt would have died by this time, but his confidence was justified, and his words remain true today: “Whatever the enemy may be planning, American science will be equal to the challenge.” ★