The first-ever nuclear test has been recalculated.

In the lead up to the 1945 Trinity test, there was disagreement among Manhattan Project scientists about what to expect. Some predicted the first-ever nuclear test would produce a blast equivalent to less than one kiloton (kt) of TNT, some predicted as high as 45 kt TNT, and some wondered if it might not work at all. It did work. But to quantify just how well, the scientists who invented the device itself also had to invent ways of measuring its yield, or the total energy released, and there was also disagreement about the best way to do that.

The subfield of chemistry that focuses on radioactive elements and their isotopes is called radiochemistry, and it was one of many ways that the Trinity test was measured. Radiochemical analysis done at the time compared the total number of fissions in samples from ground zero to the amount of residual plutonium, the unfissioned fuel, to determine the efficiency and thus the yield. Based on this and other methods, the official yield was declared in 1945 to be 18.6 kt TNT. Eighteen years later, in 1963, Los Alamos and the Atomic Energy Commission officially revised the number based on more comprehensive analyses to 21 kt TNT. Now, based on a 2021 assessment, a further revision may be warranted.

“Radiochemistry was a key development,” explains Los Alamos chemist Hugh Selby, who leads the Lab’s radiochemical assessment team. “It was then and remains today a primary diagnostic for nuclear tests.”

After Trinity, the surface of the ground was covered in a never-before-seen greenish glassy material—the desert dirt had melted and fused, imbued with radioactive elements from the blast. The scientists named the glassy material “trinitite.”

Original trinitite samples were recently brought out of storage and subjected to new analytical methods by a team at Los Alamos, led by chemist Susan Hanson. The scientists concluded the Trinity yield was actually 24.8 ±2 kt TNT.

The team used extinct radionuclides—radioactive elements that have become nonradioactive elements—to “resurrect” the original fission fragments. When a plutonium atom undergoes fission, short-lived species like zirconium-95 or zirconium-97 (95,97 Zr, collectively) are produced, but they don’t last. Once fixed in a piece of trinitite, these fragments decay stepwise until they become stable, non-radioactive isotopes of another element, molybdenum-95 or molybdenum-97 (95,97Mo, collectively), in this example.

Naturally occurring 95,97Mo is everywhere in trace amounts, but the gradual decay of 95,97Zr after the Trinity test caused a minuscule shift in the proportion of 95,97Mo at that location, making it ever so slightly more abundant than it would otherwise be. The increase is only a few hundredths of a percent. Hanson’s team used extremely advanced chemistry and high-precision analysis to measure the increase precisely enough to deduce the test yield.

Hanson’s team used advanced separations chemistry to remove interfering background elements—all those atoms of desert floor that melted into trinitite—leaving only the elements that came from the test itself. Then they conducted high-precision mass spectrometry—a technique that separates ions according to mass and charge—to determine which isotopes of which elements were left, and in what proportions.

Within two years after the Trinity test, any 95,97Zr produced would have decayed into 95,97Mo, so that’s what Hanson’s team needed to quantify. The amount of present-day 95,97Mo correlates to the amount of short-lived 95,97Zr, which in turn correlates to the number of plutonium atoms that fissioned on that summer morning in 1945.

“It’s important not just from a historical perspective,” says Selby. “We stopped doing nuclear tests 30 years ago. Since then, radiochemical assessment teams have been using data collected before testing ceased. With this new methodology, we can significantly increase the quality of those data sets. These numbers are still used in modern physics calculations, so it’s important to get them right.”

Original Trinity yield estimates, the best possible at the time, were nonetheless limited because it was all brand new—scientists were figuring it out as they went. All estimates include a certain amount of uncertainty, but now with modern methods like advanced separations chemistry and high-precision mass spectrometry, much of the original uncertainty can be removed. 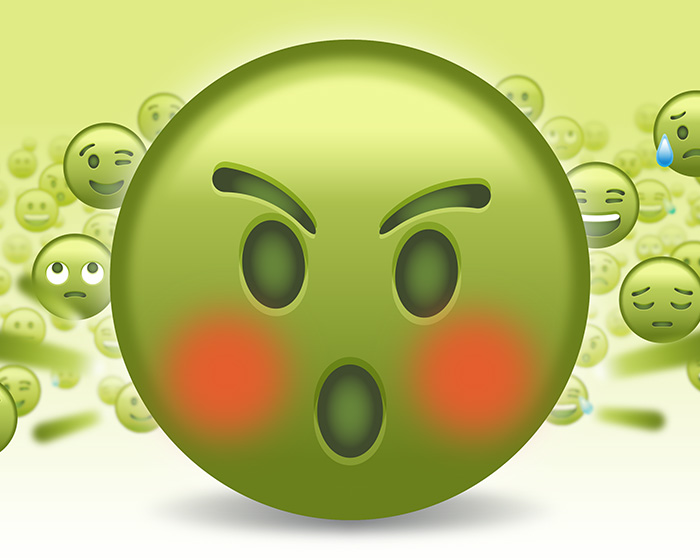