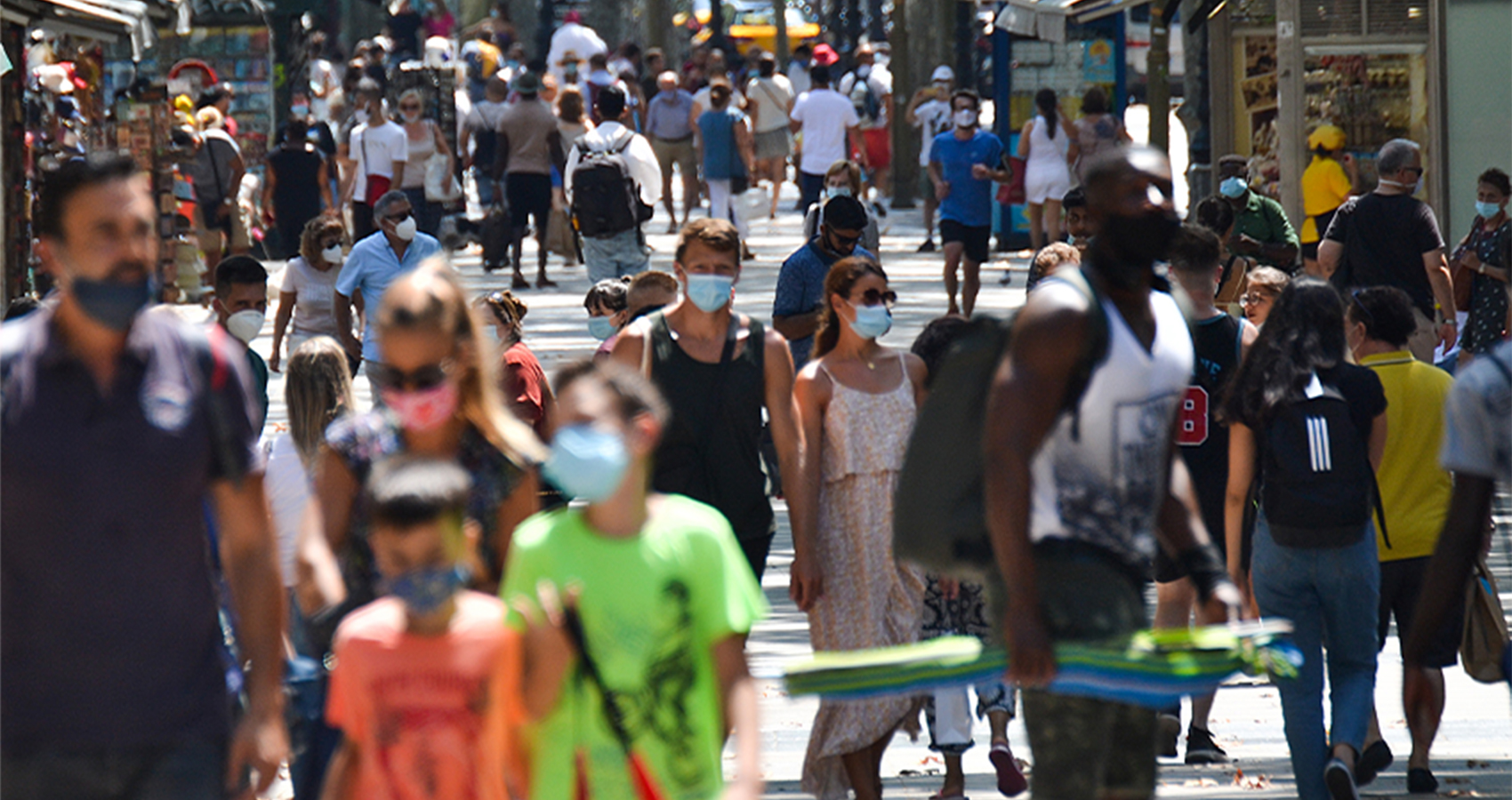 Epidemiological models took center stage throughout the COVID-19 pandemic, providing important information about the spread of the virus through communities and the world. But the spotlight on these models also illuminated their shortcomings. Early in the pandemic, several models were criticized for their lack of accuracy by either over or underestimating infection and death rates. This is understandable given that, early on, little data was available to feed these models. As the pandemic progressed and more data became available, the better they got.

But the new epidemiological models are still far from perfect. A recently developed algorithm aims to improve them by focusing on additional forces critical to spread but too often overlooked.

Until now, epidemiological models that forecast how viruses spread through populations have struggled to include concepts of collaboration among various diseases themselves that, once in the human body, increase the chance of a co-infection. For example, people living with HIV are 15 to 22 times more likely to get tuberculosis, and a person cannot contract hepatitis D unless they are already infected with hepatitis B.

Read the rest of the story as it appeared in Discover.