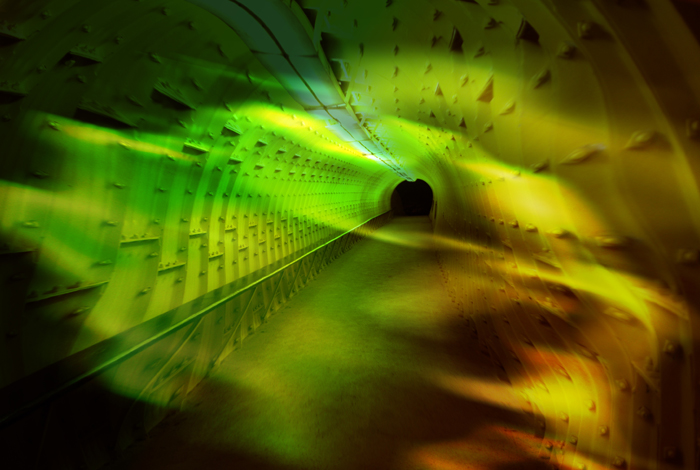 Suppose someone—let’s call her Alice—has a book of secrets she wants to destroy so she tosses it into a handy black hole. Given that black holes are nature’s fastest scramblers, acting like giant garbage shredders, Alice’s secrets must be pretty safe, right?

Now suppose her nemesis, Bob, has a quantum computer that’s entangled with the black hole. (In entangled quantum systems, actions performed on one particle similarly affect their entangled partners, regardless of distance or even if some disappear into a black hole.)

A famous thought experiment by Patrick Hayden and John Preskill says Bob can observe a few particles of light that leak from the edges of a black hole. Then Bob can run those photons as qubits (the basic processing unit of quantum computing) through the gates of his quantum computer to reveal the particular physics that jumbled Alice’s text. From that, he can reconstruct the book.