Sniffing out the source of methane emissions 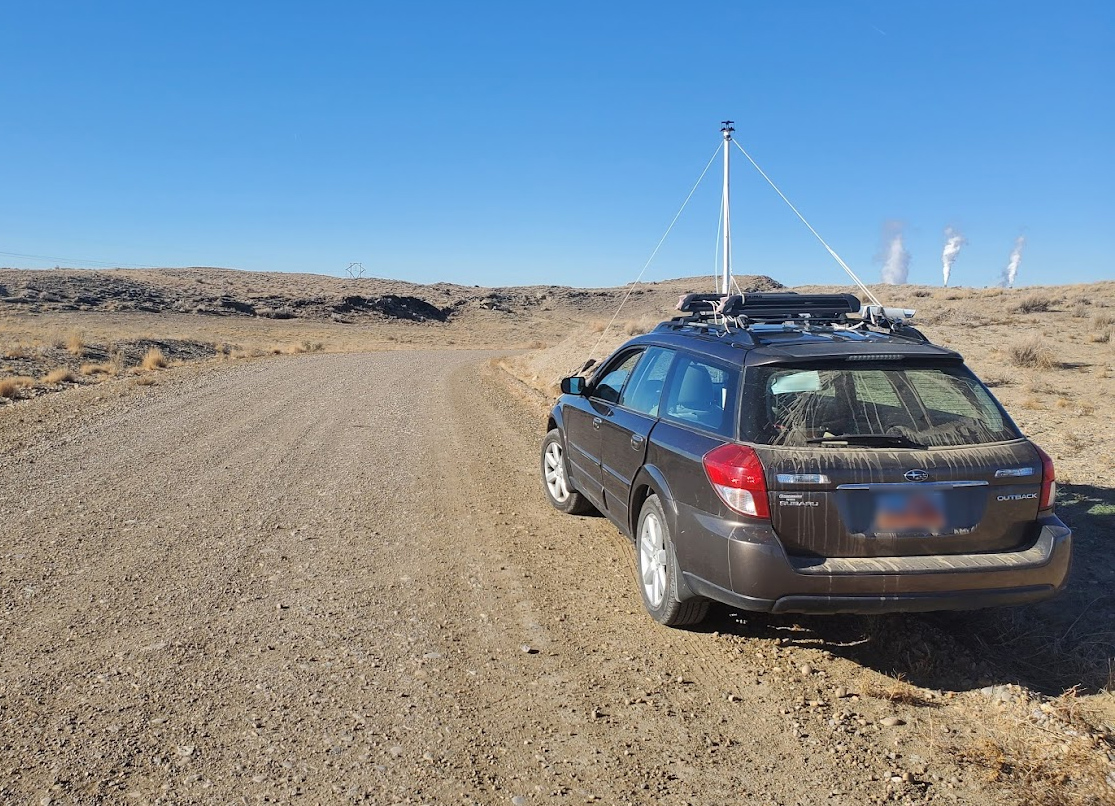 Leakage from fossil energy extraction, production and infrastructure accounts for significant methane emissions, a major contributor to climate change that has been prioritized for reduction. A new approach to measuring and analyzing those emissions simplifies the task of pinpointing individual sources. Focusing on a methane hot spot discovered several years ago above the Four Corners, a Los Alamos team took measurements with a mobile ground-based sensing system and studied older data from aircraft campaigns and remote sensing platforms. The analysis determined that the vent shaft of the San Juan coal mine consistently emitted a stable ratio of ethane to methane over eight years of measurements. The ratio held up under a variety of measurement techniques and over a range of distances from the source.

In a column published Dec. 12 in the Albuquerque Journal, Los Alamos Laboratory Fellow Manvendra Dubey says stopping methane emissions begins with knowing who is responsible for which pollution. He described a new method for sorting out the sources based on their chemical fingerprints, even in such a complicated hot spot as the Four Corners, which includes a significant piece of northwest New Mexico.

A Los Alamos team has been researching the sources of methane pollution in the Four Corners and San Juan Basin for more than a decade, ever since NASA satellite imagery and Los Alamos ground sensors detected a methane hot spot over the area that persisted through 2012.

“It’s well known that the Four Corners region was a methane hot spot — and that’s a climate-change problem,” according to the column. “As the nation ramps up efforts to reduce the greenhouse gases forcing climate change, it’s more important than ever to identify the sources of those gases so we can put a lid on their pollution. Pinpointing, characterizing and differentiating the various sources underlies any successful program to meet the nation’s commitments to fight global climate change.”

Column co-author Aaron Meyer is a graduate-student researcher at Los Alamos National Laboratory and lead author of a recent research paper on methane-source-attribution.

Read the column as it appeared in the Albuquerque Journal.