Nuclear isomers are key to astrophysics 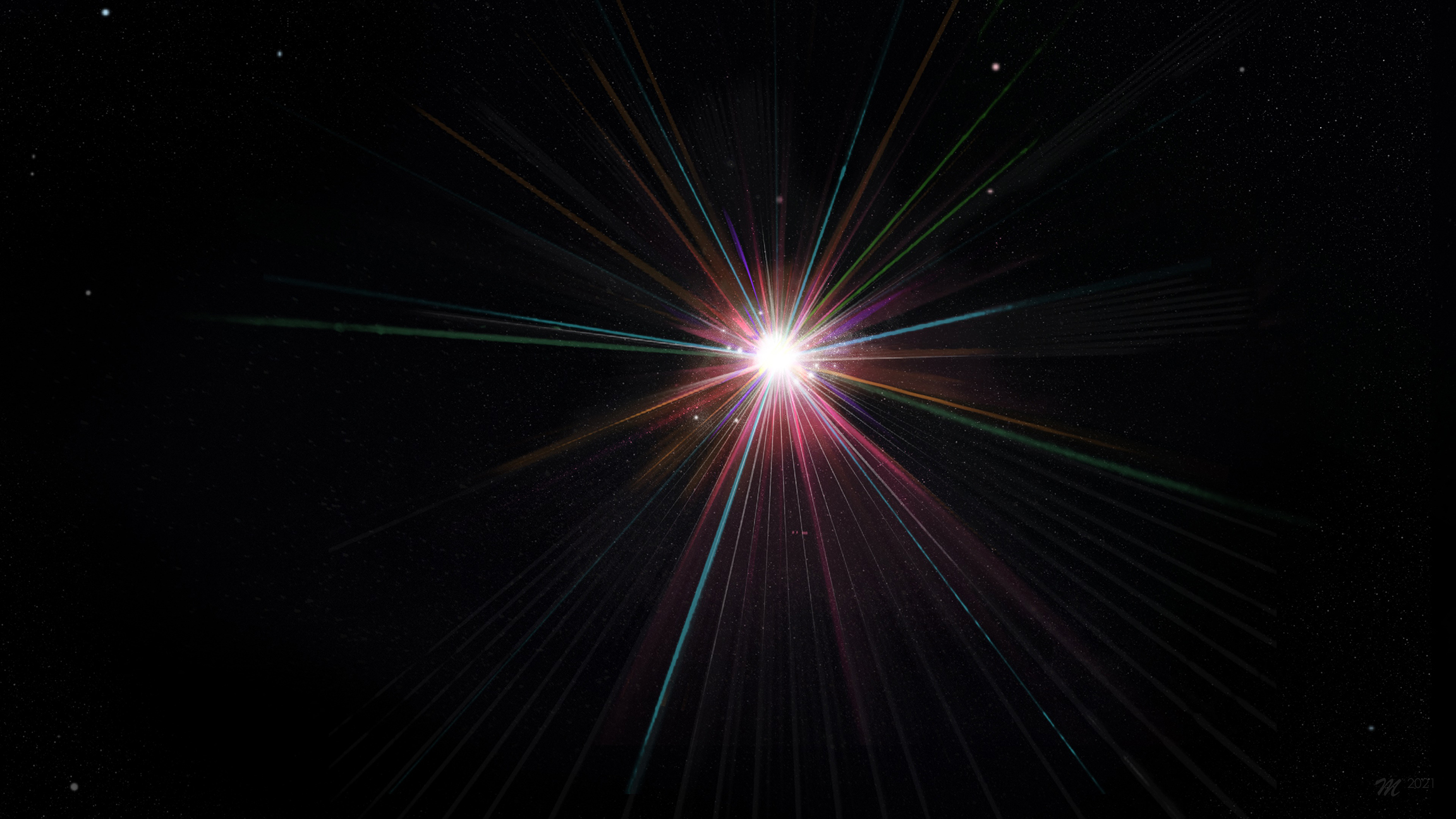 Astrophysical events such as neutron star mergers can create astromers. Some astromers can produce characteristic electromagnetic signals, such as light of specific wavelengths, that enable identification of elements produced in the event. Credit: Matthew Mumpower

Scientists at Los Alamos National Laboratory are demonstrating the importance of nuclear isomer effects in astrophysics by developing techniques to incorporate all known isomers into astrophysical simulations. They also created a metric to isolate influential isomers and exclude irrelevant ones, facilitating detailed studies of those that affect astrophysical environments without resorting to best guesses.

“Previous calculations have either included a very small number of isomers or have compared ground-state-only and isomer-only computations with hand-picked isomers,” said scientist G. Wendell Misch of Los Alamos National Laboratory. “Including them as a replacement for the ground state in calculations can lead to erroneous results. Our methods eliminate selection bias, allow us to include their dynamic production as well as destruction in a nucleosynthesis event, and enable identification of those most in need of experimental study.”

Misch and fellow Laboratory scientists Trevor Sprouse and Matthew Mumpower published their findings in the paper “Astromers in the Radioactive Decay of r-process Nuclei,” which was published in Astrophysical Journal Letters.

The scientists demonstrate for the first time that nuclear isomers are dynamically populated in the rapid neutron capture process, or r process, of nucleosynthesis. Many are populated far from thermal equilibrium, which makes them astrophysical isomers, or astromers. Their work uncovered numerous subtleties in the way isomers interact with their ground states to affect the r process and its environment, which will help researchers more carefully model these and other astrophysical events.

The Los Alamos scientists explain that their findings illustrate how astromers are a key missing component in the simulation of the r process. They also note that these tools can be applied to additional astrophysical nucleosynthesis sites and other terrestrial scientific work where isomers have an impact. Their published results have motivated numerous experimental campaigns at the Los Alamos Neutron Science Center and other facilities around the world.