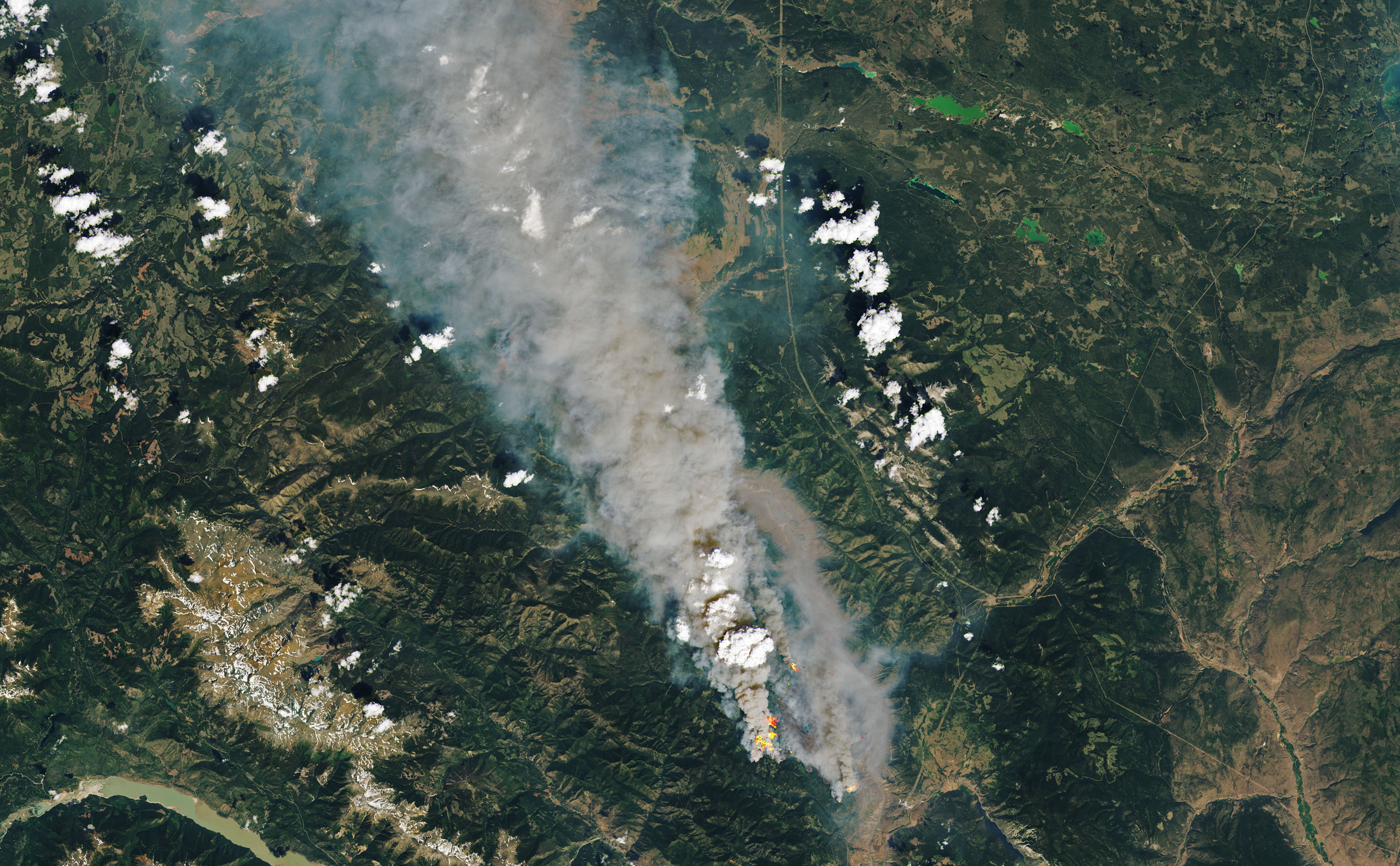 Across Northern New Mexico, it’s been a hazy summer and early fall for all to see — and smell. Much of that smoke was blown here by winds from the Bootleg Fire, which raged across south-central Oregon, and the Dixie Fire, which scorched Northern California. As these blazes obliterated hundreds of thousands of acres of forest, the roiling flames launched massive smoke plumes high into the atmosphere.

Typically, the smoke has been lofted to a few miles above ground, and then picked up and carried by wind currents across the country, much like weather fronts that carry moisture and bring rain to blanket New York City and the eastern seaboard in a thick haze.

But the Bootleg Fire also sent up a towering vertical plume lofting smoke to a record-breaking 10 miles. Intensely hot fires from dense fuels, local weather conditions and dry surface and high-altitude atmospheric clouds conspired to cause the plume to rise far above ordinary clouds.

When you see these pyrocumulonimbus, you know you’ve got big trouble below. These clouds are so intense that they modify local weather and create amazing lightning storms that can ignite more fires.

In recent years, megafires and their blanketing haze have become an increasingly familiar sight, along with the towering thunderheads of smoke that form above them. Yet we’re only beginning to learn what causes those awe-inspiring “fire clouds,” what’s in them and what effects they have on weather and climate.

Through a combination of field observations, experimental work in the laboratory and computer modeling at local to global scales, our team at Los Alamos National Laboratory is making progress in understanding the mechanisms and climate impacts of pyrocumulonimbus from recent megafires in British Columbia (2017) and Australia (2019-20).