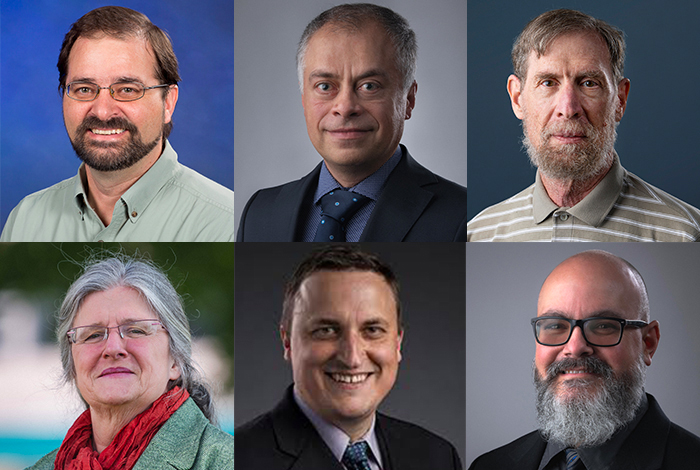 “I’m pleased to see six members of our technical staff recognized through their election as Fellows of the American Physical Society this year,” said John Sarrao, deputy director for Science, Technology and Engineering at Los Alamos National Laboratory. “No more than one half of one percent of APS members are elected to the APS Fellowship annually. The honor bestowed on our scientists shows that the physics community highly values the contributions our newly minted APS Fellows have made to science and society. It’s important to remember that research is a collaborative effort, particularly here at Los Alamos, and that their election as APS Fellows is an honor that all of us at the Laboratory share and celebrate.”