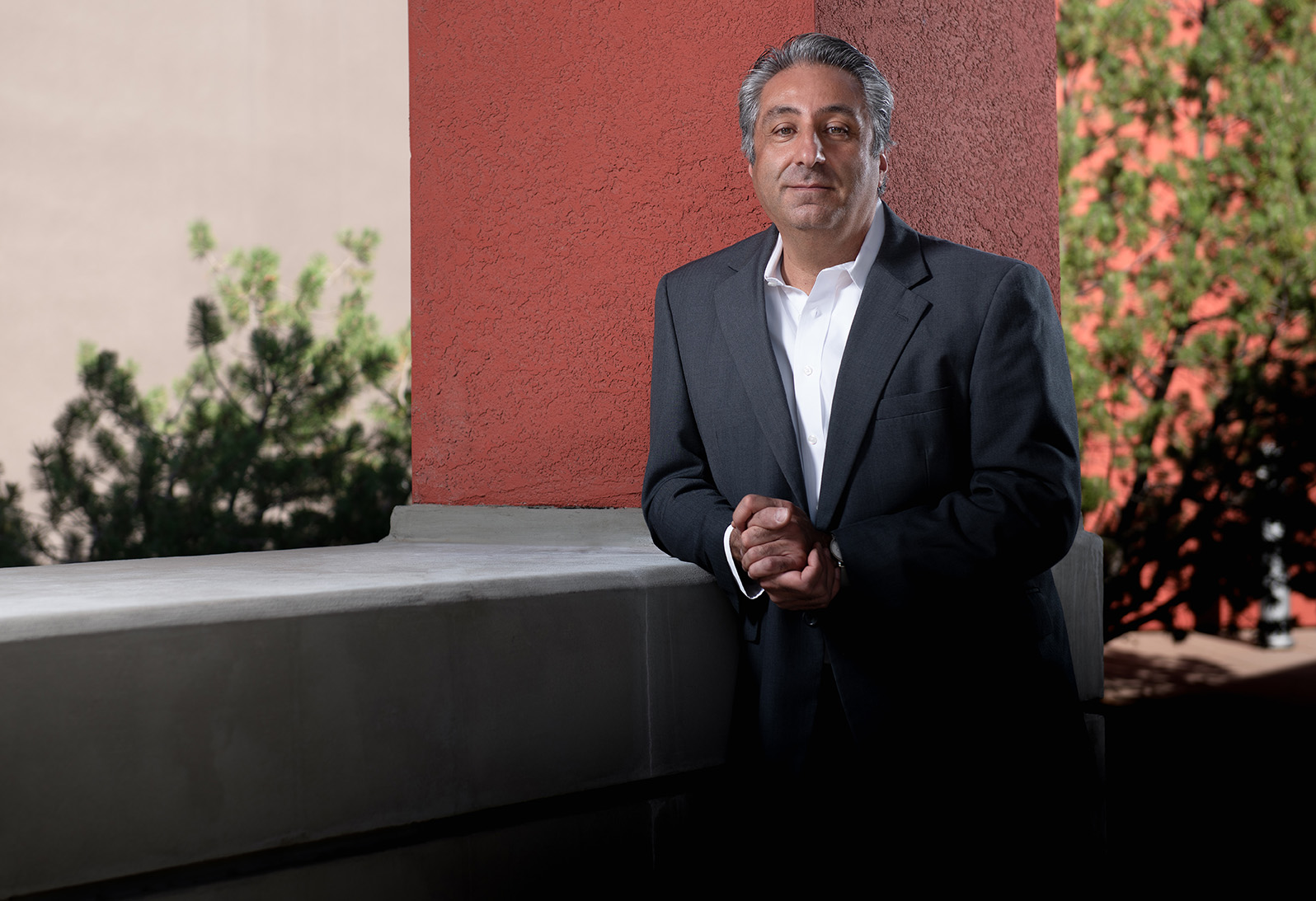 James C. Owen, associate Laboratory director for Weapons Engineering and chief engineer at Los Alamos National Laboratory, has received the 2021 Distinguished Alumni Award for the College of Engineering from the New Mexico State University (NMSU) Alumni Association. At Los Alamos, where his career has spanned more than 25 years, Owen’s technical expertise and success in safely leading large, complex projects and programs has made him influential in nuclear weapons security at Los Alamos and across the larger nuclear weapons complex, including the DOE/NNSA, the Department of Defense, and similar organizations in the U.K.

Owen is an active member of the Northern New Mexico College Foundation. For several years Owen served on the board of the LANL Foundation, where he helped to support STEM programs in New Mexico schools, nurturing New Mexican children, and ensuring there is a strong pipeline of local New Mexicans available for jobs at the Lab and at other New Mexican businesses and organizations.  As of last year, over 10% of the ALDW workforce had at least one degree from NMSU.

Owen grew up in Peñasco and first became interested in the Lab on a school field trip to the Bradbury Science Museum. He pursued rigorous STEM courses at NMSU, where he graduated in 1995 with a B.S. in mechanical engineering. Owen worked at the Lab as an undergraduate student, earned a M.S. in engineering from the University of Colorado at Boulder, and then returned to LANL as a staff member.

“James’ technical and leadership career accomplishments, along with his dedication to the Laboratory’s mission and New Mexico, are exemplary,” said Laboratory Director Thom Mason. “As a native New Mexican, James continues to serve as a role model to our workforce, many of whom are also native New Mexicans. I extend my congratulation to James on this recognition.”