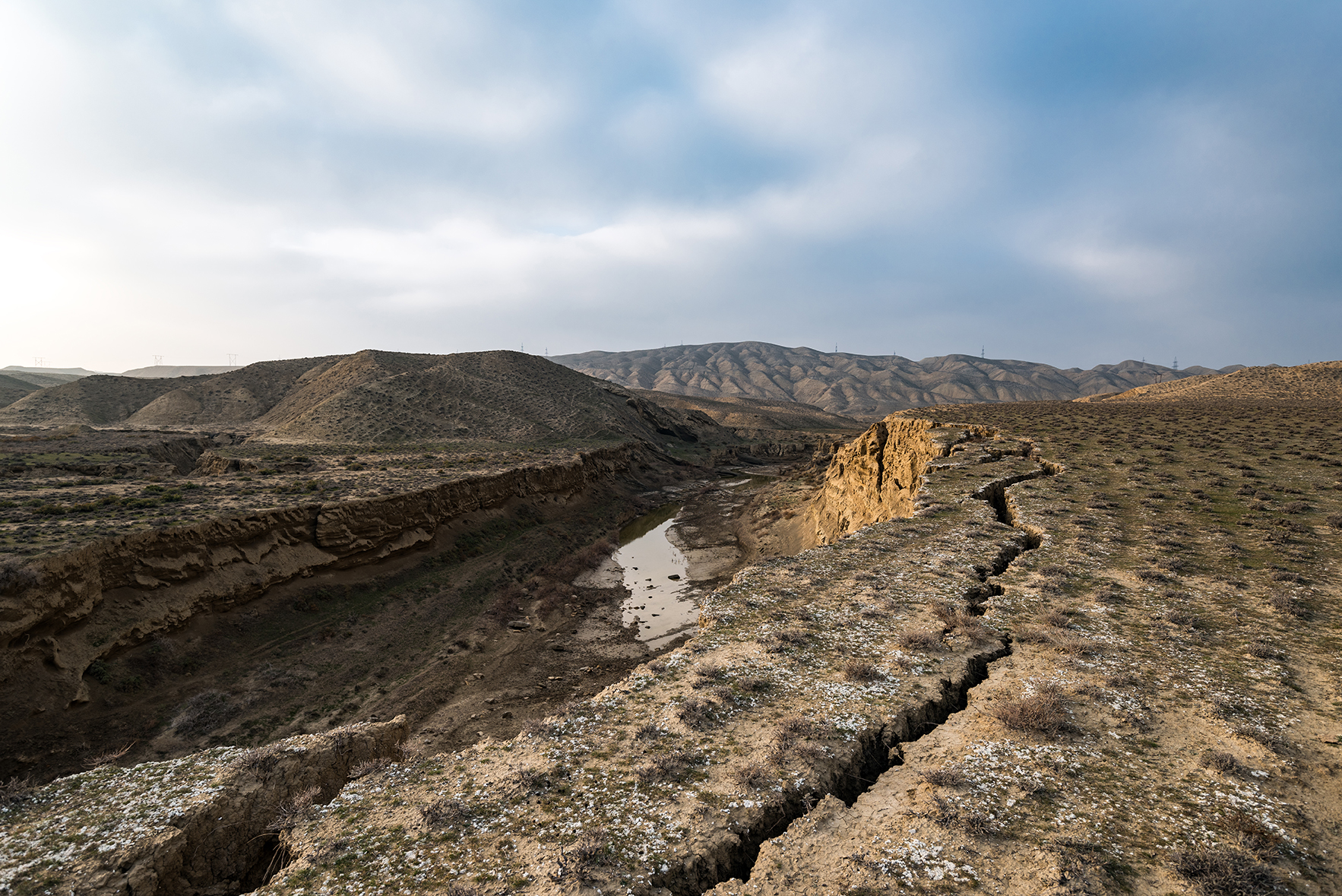 Los Alamos scientists have developed a method to monitor the orientation of the earth’s stress for the vast regions that lack data from an earthquake. Credit: Dreamstime

Los Alamos, N.M., Oct. 7, 2021–Scientists at Los Alamos National Laboratory have developed a method to determine the orientation of mechanical stress in the Earth’s crust without relying on data from earthquakes or drilling. This method, which is less expensive than current approaches, could have broad applicability in geophysics and provide insight into continental regions lacking historical geologic information.

“We utilized the nonlinear elastic behavior in rocks and applied a new technique to monitor the orientation of the maximum horizontal compressive stress in rocks in parts of Oklahoma and New Mexico,” said Andrew Delorey of Los Alamos. “The orientation of that maximum horizontal compressive stress reveals which fractures in the rock will be active.”

North-central Oklahoma was selected because induced seismic activity has been ongoing in the region after decades of injected wastewater from oil and gas operations. That seismic activity occurs on faults optimally oriented in the regional stress field. North-central New Mexico was selected to compare the results to a geologic setting straddling a continental rift separating the Colorado Plateau from a stable section of the earth’s crust.

The scientists determined that the earth exhibits stress-induced anisotropy of nonlinear susceptibility that is aligned with the maximum horizontal compressive stress in these two different geologic settings. Rocks become stiffer when compressed and softer when extended, but this effect isn’t instantaneous. The rate is faster in the orientation where the ambient stress field is most compressive. By measuring this rate in different orientations, scientists can determine the orientation where ambient stress is most compressive.

Determining the geophysical stress orientation, or the direction of maximum horizontal compressive stress, is usually determined by drilling narrow, deep boreholes. However, borehole drilling is expensive and only provides a single data point.

Additionally for vast regions, the geophysical data simply hasn’t been collected because it is too expensive. This method provides an alternative.

Their approach could be essential for the oil and gas industry trying to avoid hazards and optimize production. In the case of hydro fracking, the fractures will open in the direction of the minimum horizontal compressive stress, which scientists can now determine before any drilling.

Paper: "Estimation of the orientation of stress in the Earth's crust without earthquake or borehole data,"  by Andrew A. Delorey, Christopher W. Johnson, and Paul A. Johnson and Götz Bokelmann of the University of Vienna was published in September in Nature’s “Communications Earth and Environment Journal.”