Analyzing seismic signals, a natural-language processing approach ‘auto-fills’ the future physical state of a fault in an earthquake machine, with potential applications in Earth 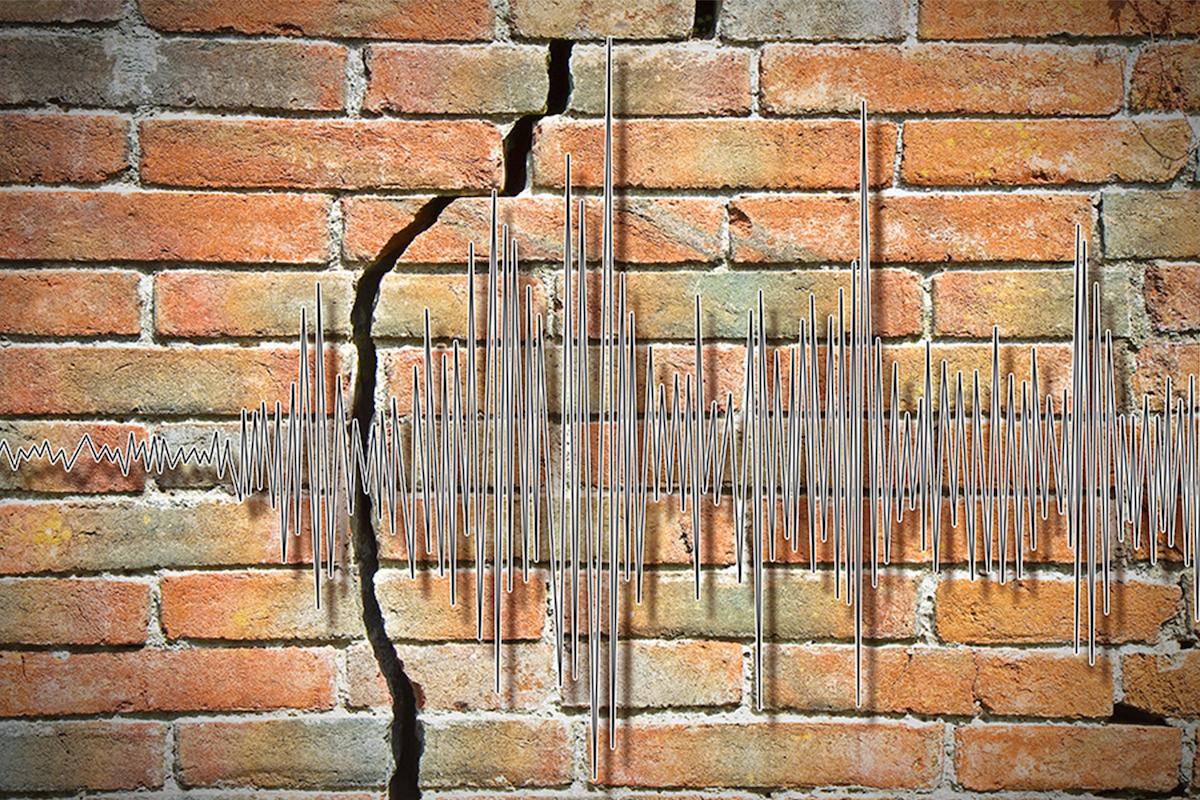 An artificial intelligence model can predict the future physical state of a fault and its failure in a laboratory earthquake machine. Dreamstime

An artificial-intelligence approach borrowed from natural-language processing — much like language translation and auto-fill for text on your smartphone — can predict future fault friction and the next failure time with high resolution in laboratory earthquakes. The technique, applying AI to the fault’s acoustic signals, advances previous work and goes beyond by predicting aspects of the future state of the fault’s physical system.

“Simply put, we predict future friction. That’s never been done, and it provides a potential path to near-term forecasting of earthquake timing in Earth,” said Chris Johnson, co-lead author of a paper on the findings in Geophysical Research Letters.

Paul Johnson, corresponding author of the paper, geophysicist and Laboratory fellow at Los Alamos National Laboratory, leads a team that has made steady advances in applying various machine-learning techniques to the challenge of forecasting earthquakes in the laboratory and in the field.

“The acoustic signals emitted by the laboratory fault contain foreshadowing information about the future fundamental physics of the system through the entire earthquake cycle and beyond, as we now show,” Paul Johnson said. “That’s never been seen before.”

In a novel approach, the Los Alamos team applied a deep-learning transformer model to acoustic emissions broadcast from the laboratory fault to predict the frictional state.

“The deep-learning transformer model we used is synonymous with a language translation model, such as Google Translate, using a codebook to translate a sentence to a different language,” said Chris Johnson. “You can think about this as writing an email in English and having the AI translate the English to Japanese while also anticipating your words and auto-filling the end of the sentence.”

The Los Alamos team had previously forecasted fault failure timing in laboratory quakes and in historical slow-slip Earth data using a number of machine-learning techniques. Applying machine learning to data from laboratory shear experiments demonstrated that the fault emissions are imprinted with information regarding its current state and where it is in the slip cycle.

Indeed, the statistical features of the continuous seismic signal emitted from the fault and identified by machine learning allowed the Los Alamos researchers to predict the evolving instantaneous — but not future — fault friction, displacement and other characteristics, along with the timing of the next lab quake.

“Now we are making a future prediction from past data, which is beyond describing the instantaneous state of the system. The model is learning from the waveforms to predict the future fault friction and when the next slip event will occur using only past information, without using any data from the future time step of interest,” Chris Johnson said.

“The model is not constrained with physics, but it predicts the physics, the actual behavior of the system,” said Chris Johnson.

“The next challenge is whether we can do this in Earth to predict future fault displacement, for instance,” Paul Johnson said. “That’s an open question, because we don’t have long data sets for model training as we do in the laboratory.”

The method could be applied to other disciplines, such as nondestructive materials testing, where it could provide information about progressive damage and impending damage to, say, a bridge.