What it takes to shoot a laser on Mars

On a new podcast, team members who direct the laser-shooting tool on the Mars Curiosity rover talk about how they got there 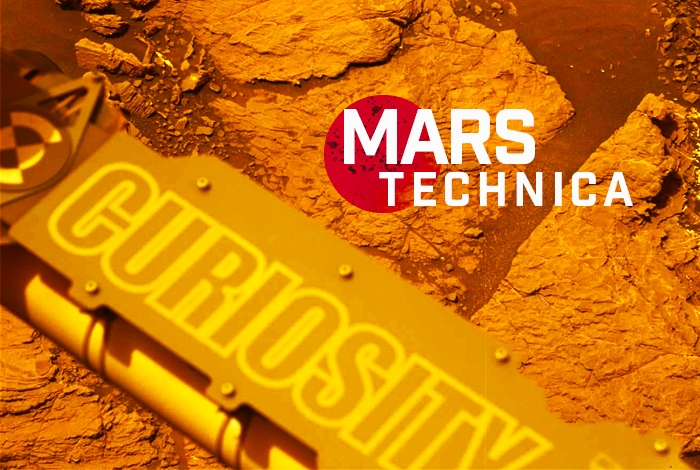 Listen to the final episode of the Mars Technica podcast to hear from the team members who shoot the rock-zapping laser on Mars.

LOS ALAMOS, N.M., Sept. 16, 2020—For the better part of a decade, an extraordinary tool aboard NASA’s Curiosity rover has been investigating the chemical building blocks of life and making exciting discoveries about Mars’ habitability. Called ChemCam, this instrument shoots a laser at rocks on the Red Planet to analyze their chemical makeup. In the latest episode of the Mars Technica podcast, two team members talk about their work and how they got there.

“I’ve been fascinated by Mars ever since I was a little kid,” said Lisa Danielson, ChemCam operations manager at Los Alamos National Laboratory. “I studied physics and astronomy, but I got my advanced degrees in geology because I realized that, to study other planets, I needed to understand rocks. I went to work for NASA and now I’m here, helping to direct the instrument that shoots lasers on Mars, which is a pretty cool job to have.”

In this episode, Danielson is joined by Nina Lanza, another planetary scientist who is also on the ChemCam team.

This is the seventh and final episode of Mars Technica, a new seven-series podcast produced by Los Alamos National Laboratory, which delves into the Lab’s role on the Mars Perseverance mission. You can stream episodes via the Mars Technica website at https://mars-technica.simplecast.com/. You can also find and subscribe to Mars Technica on Apple Podcasts, Spotify, Stitcher and Google Podcasts.