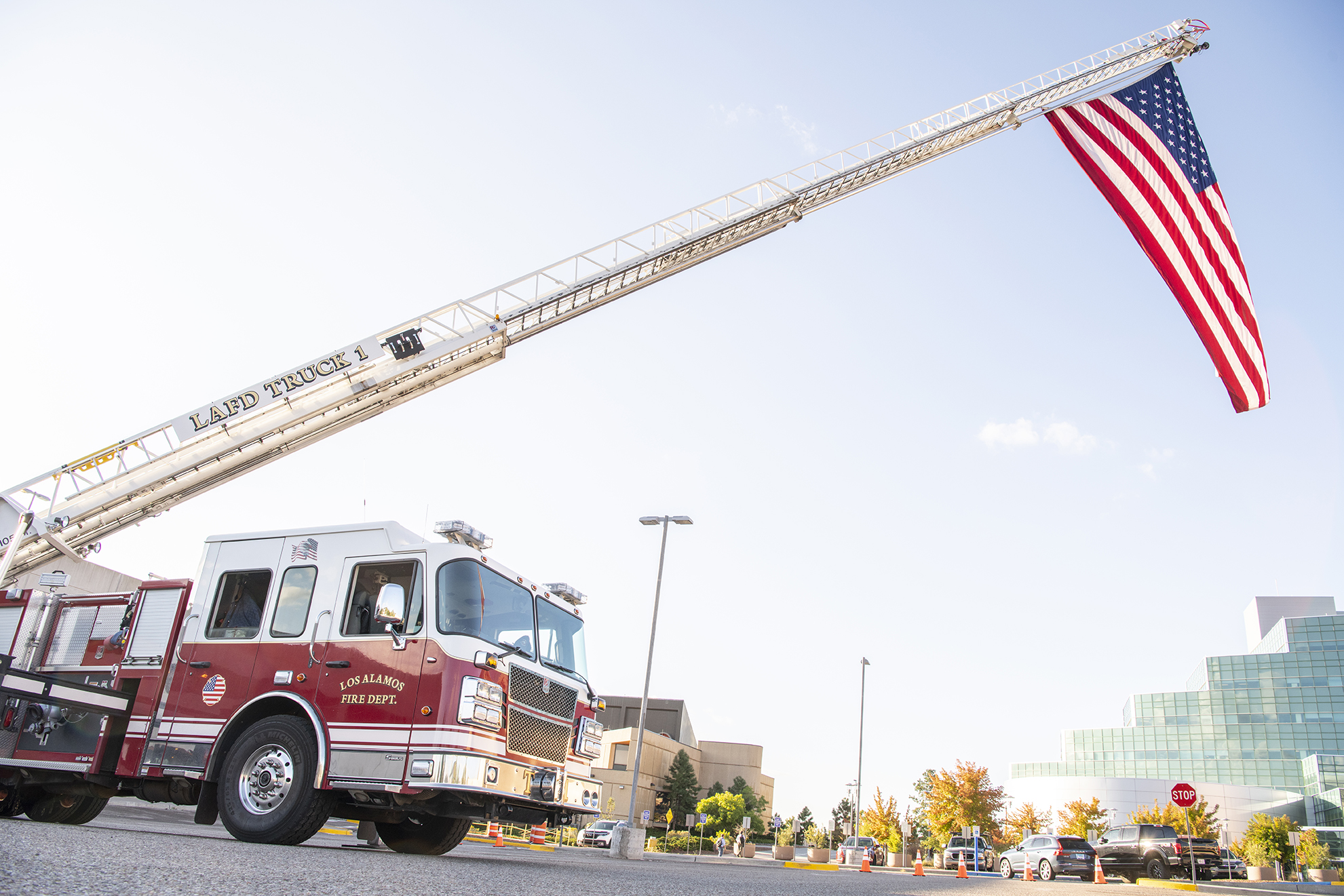 By Thom Mason and James Peery

The terrorist attacks of Sept. 11, 2001, changed all of us in ways big and small — from our sense of security to how we travel. For New Mexico’s two national security laboratories, it meant quickly pivoting our scientific, engineering and technological resources to respond. As we reflect on the 20th anniversary, we’re reminded of the continuing need to be ready and equipped to counter the evolving threats that face our nation.

Los Alamos and Sandia national laboratories had already been doing important work for the U.S. government to keep Americans safe when the twin towers and Pentagon were attacked 20 years ago. But it became immediately clear that, in addition to the innovation needed to protect the country from attacks by adversarial nations with defined borders, we must also develop tools to protect Americans from attacks by terrorist groups who operated in multiple countries and were driven by many agendas.

At the Los Alamos lab, that new direction meant using tools we had developed to measure radioactive waste being transported to the Waste Isolation Pilot Plant to help measure small quantities of radioactive material that could be used to build a dirty bomb, for example. We also created tools to inspect the contents of liquid containers to ensure they didn’t contain explosives, and radiological sensors to scan trucks crossing our borders and ships entering our ports. Los Alamos also developed tools to detect chemical and biological weapons after letters laced with anthrax killed five Americans and sickened 17 more shortly after Sept. 11.