Multiagency effort aims to identify and characterize lost wells, including methane emissions and other environmental impacts 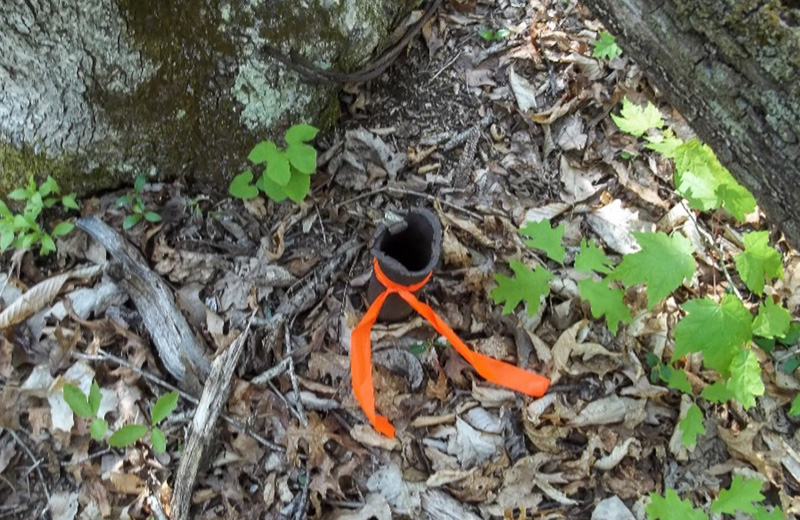 Los Alamos National Laboratory is leading a new research consortium funded by the Bipartisan Infrastructure Law to identify and characterize the nation’s hundreds of thousands of undocumented orphaned wells and determine their full environmental impact with a focus on methane emissions, a potent greenhouse gas.

“These long-abandoned, orphaned oil and natural gas wells are scattered across the United States, and it can be very hard to determine their locations, because they were drilled before regulatory laws were enacted,” said Hari Viswanathan, lead scientist overseeing the multi-national-lab effort. “An undocumented orphaned well is one that was never documented on public maps and records and has been abandoned by its legal owners, who no longer claim responsibility for it. Information about its ownership and construction have been lost. The goal is to document them so they can be remediated and plugged.”

To support the effort, the program, funded by the Department of Energy, Office of Fossil Energy and Carbon Management, will rely on advances in drones for carrying multiple, inexpensive, lightweight sensors to detect the wells. The program will also rely on the development of geophysical techniques to characterize the wells and advancements in machine learning for finding clear signals in noisy data, Viswanathan said.

The Bipartisan Infrastructure Law provides $30 million to establish a research consortium tasked with developing technologies and best practices to locate these wells, characterize their construction and determine levels of methane emissions, wellbore integrity and overall environmental impacts. Based on that information, the wells can be prioritized for plugging and remediation by state and federal agencies.

Over a five-year period, the research and development program will establish a collaborative framework via the consortium, develop and test new and existing technologies and processes in the field, create best practices for identification and characterization and ultimately deploy these technologies at scale. The technological advancements under this program will help further the Biden administration’s goals to cut methane emissions 30% by 2030 compared to 2020 levels.

The program calls for testing and demonstrating new hardware and analytical methodologies (for example, drones, uncrewed aerial vehicles and satellites) to advance the state of the art in identifying and characterizing undocumented orphaned wells. Steps will also be taken to combine multiple data streams using machine learning to extract well location, emissions information and environmental impacts.