Had COVID-19 already? You're now less likely to get the new BA.5

Breakthrough infections with the newer subvariant were less likely for those with previous BA.1 or BA.2 infections 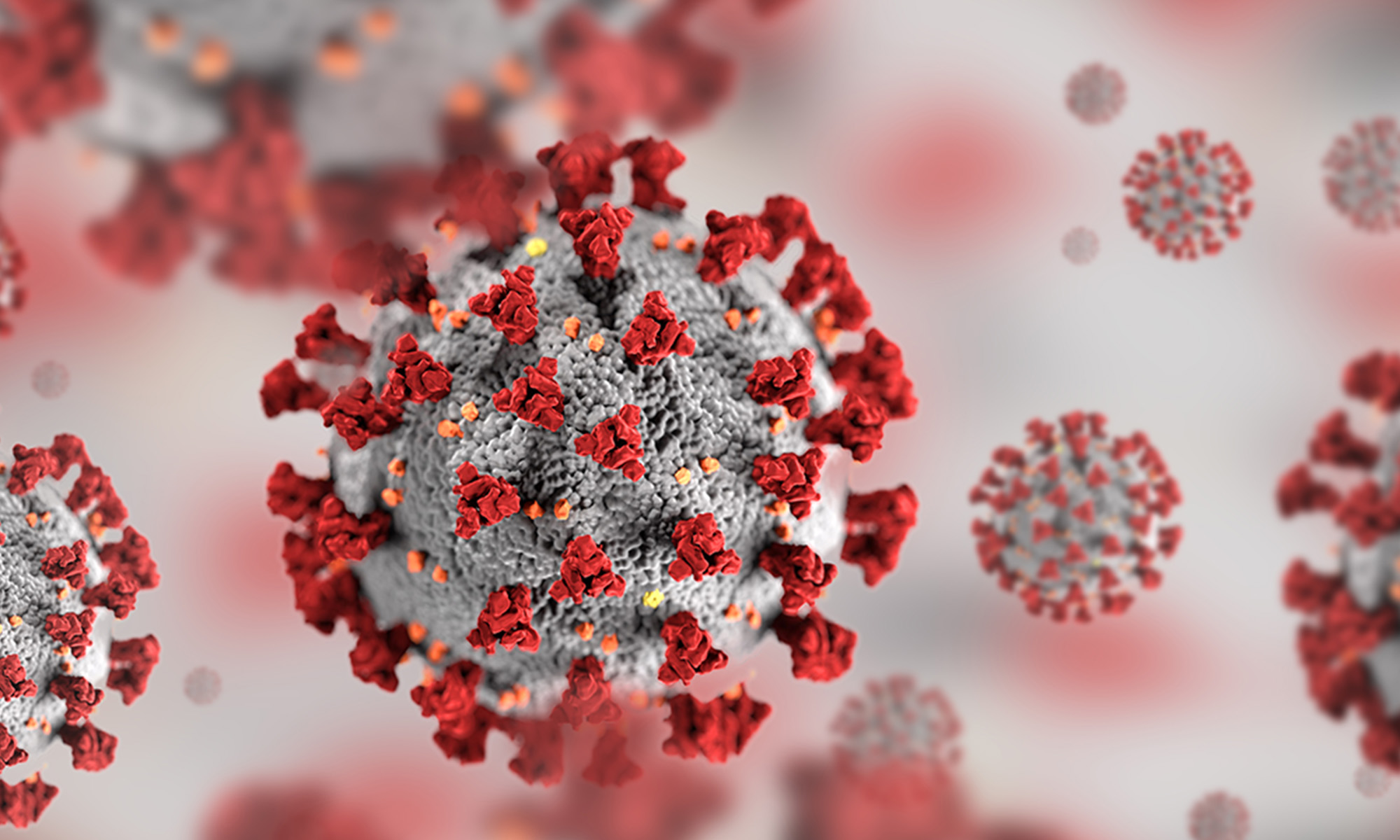 A study conducted with data from Portugal shows that previous infections by the BA.1 and BA.2 Omicron COVID-19 variants, dominant earlier this year, confer protection against the highly transmissible and increasingly prevalent BA.5 variant, especially for people with more recent infections.

“Previous SARS-CoV-2 infection appeared to have a protective effect against BA.5 infection,” said Ruy Ribeiro, a Los Alamos National Laboratory scientist on the project. “In addition, this protection was at its best for those whose previous infection was with the BA.1 or BA.2 variants, more so than with the older Delta and original Wuhan forms.”

The study was presented this week in The New England Journal of Medicine. The research is particularly timely. Modified vaccines under clinical trials — and, in the case of Moderna and Pfizer, just approved by the FDA — are bivalent, meaning they include the ancestral variant and the new BA.5 variants, Ribeiro said.

“In addition, clinical data supporting the newly approved vaccine shows that one gets better immune function with more similar variants included in the vaccine,” he said. “This would be akin to the case of influenza vaccines, which must be updated every year.”

The authors used the national registry of all positive SARS-CoV-2 tests taken in Portugal, where testing was prevalent. They defined groups of people previously infected with different variants and who were followed during a period of BA.5 predominance. The researchers asked the question, “What fraction of the people are reinfected, and how does this fraction differ for people who were previously infected with different variants?”

The risk of reinfection in people previously infected with BA.1/BA.2 infection was smaller than with other variants, and much smaller than the risk of people being infected for the first time with BA.5. This protection is likely due to a combination of BA.1/BA.2 being more similar to BA.5, so the patients’ antibodies are more closely tailored to those variants, and also those infections having been more recent than infections with Delta or other previous variants, so the patients’ immune memory is still “fresh.”

Funding: Work done by Ruy Ribeiro at Los Alamos was supported by the National Institutes of Allergy and Infectious Diseases.