Forecasting mosquito populations before a surge 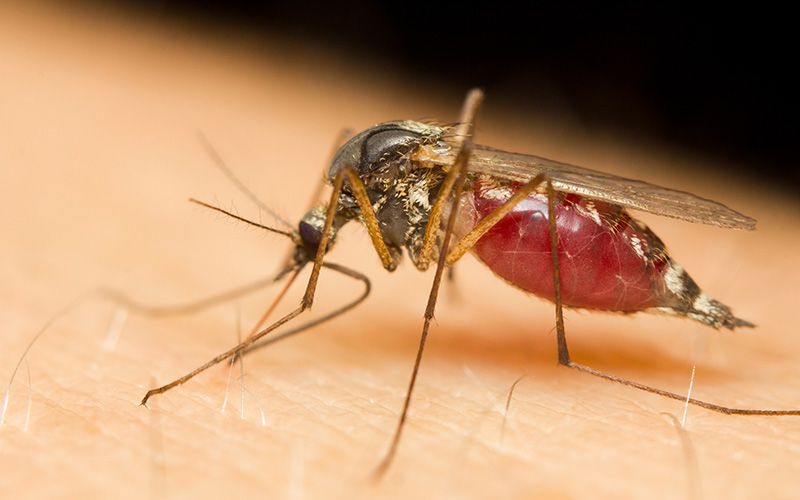 New Mexico is in monsoon season, which brings wetter — and, thankfully, cooler — days and fills our reservoirs. But it also brings the potential for floods, which in turn allows the most dangerous animal in the world — mosquitoes — to thrive.

Mosquitoes cause millions of deaths globally every year by spreading diseases. In New Mexico, mosquitoes carry West Nile virus. In other parts of the world, such mosquito-borne diseases as malaria, chikungunya, Zika virus and others wreak havoc on communities.

Knowing where an increased population will arise could help prevent the spread of these diseases by providing public health departments with advance warning to respond to and prepare for potential outbreaks.

At Los Alamos National Laboratory, we’re studying mosquito populations to understand how they grow, how they change with the seasons and, in particular, how they spread infectious diseases to humans and other animals. The goal is to create a computer-based model that will accurately simulate mosquito populations based on data about precipitation, temperature, water levels and other environmental factors in a given area, so people will know ahead of time about an increased risk of disease transmission.