Hydrogen offering a clear path to clean vehicles in NM 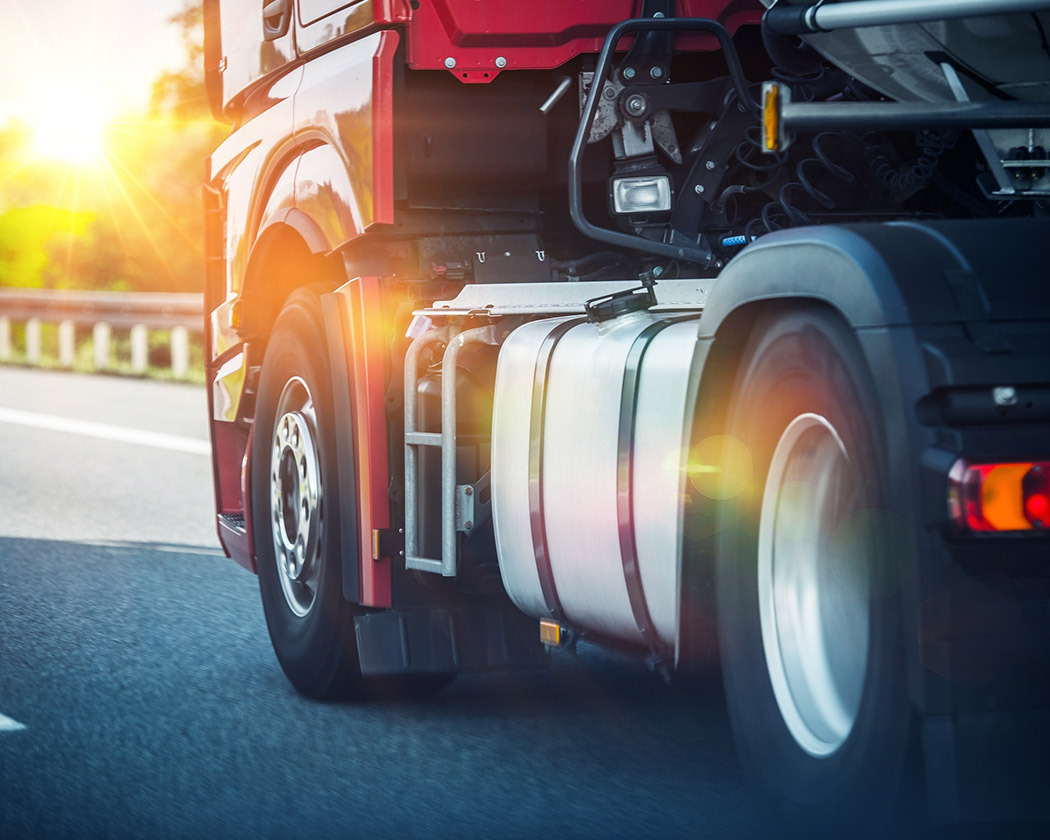 The latest report from the Intergovernmental Panel on Climate Change, released recently, confirmed that human activity is warming the globe, primarily through emissions of carbon dioxide and other greenhouse gases. Meanwhile, New Mexico regulators are considering adopting clean-car standards that require up to 10% of new cars sold in New Mexico produce zero carbon emissions in 2025.

So it makes sense that hydrogen fuel cells for powering trucks and vehicles are gaining renewed attention, particularly when considering that transportation accounts for about 40% of all U.S. greenhouse gas emissions.

Fuel cells provide all the benefits of electric power, including zero emissions from the tailpipe, and offer extended ranges and shorter refueling times, which is better for heavy trucks, trains and airplanes. A few technological challenges have hindered widespread adoption of this clean power source, but 40-plus years of research by Los Alamos National Laboratory and others, with funding from the Department of Energy (DOE) Hydrogen and Fuel Cell Technologies Office Million Mile Fuel Cell Truck consortium, is on track to solve them.

For example, one barrier to large-scale adoption of hydrogen fuel cells has been the limited number of fueling stations – just about 50 nationwide. Furthermore, on the technology side, while fuel cells cars are available, they still need durability improvements for the life required for heavy-duty trucks.