A new guide to implementing quantum algorithms aims to democratize the field by walking programmers through every step, from theory to programming on publicly available quantum computers 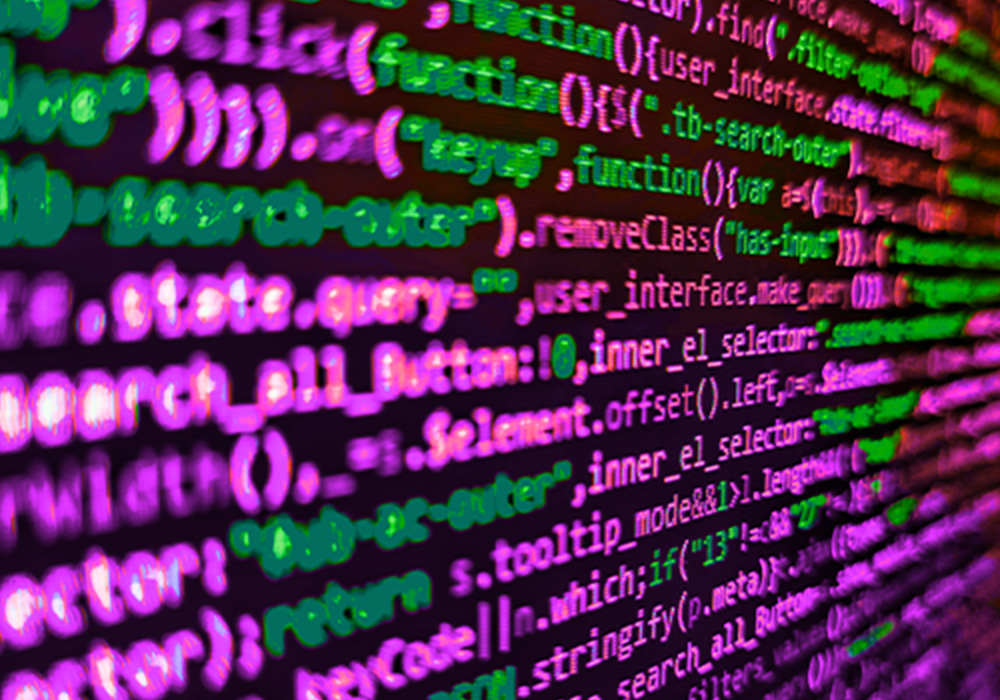 Twenty years ago, theoretical physicists and computer scientists were developing quantum algorithms for virtual quantum computers, with no working hardware in sight. Today, just about anyone can log onto a real quantum computer on the internet and run their own programs.

Unfortunately, not that many people know how.

Writing quantum algorithms is radically different from writing classical computing programs. You need some understanding of quantum principles and the mathematics behind them. Most computing professionals don’t have that background, while the peculiar physics and algebraic notations used in the field often present unnecessary entry barriers even for mathematically trained scientists.

That’s why our team at Los Alamos National Laboratory has written a comprehensive guide to quantum computer programming. Published in the journal ACM Transactions on Quantum Computing, Quantum Algorithm Implementations for Beginners is part cookbook, part guided tour of the top quantum algorithms and part tutorial for actually running them on IBM’s publicly available 5-qubit quantum computer and others.

Read the full story as it appeared in RealClear Science.