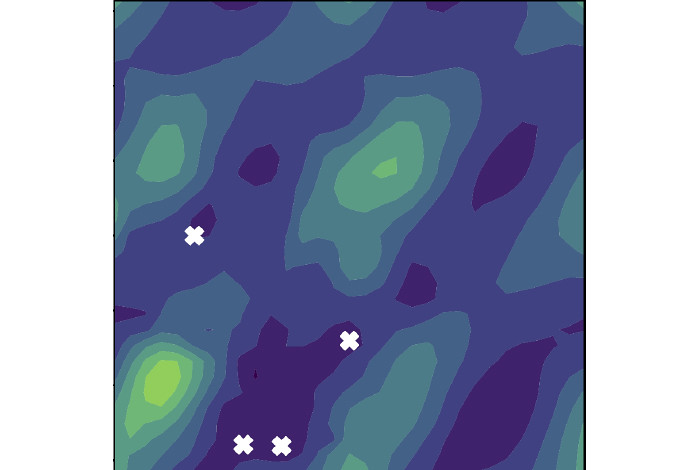 LOS ALAMOS, N.M., July 31, 2019—Los Alamos National Laboratory scientists have developed a new quantum computing algorithm that offers a clearer understanding of the quantum-to-classical transition, which could help model systems on the cusp of quantum and classical worlds, such as biological proteins, and also resolve questions about how quantum mechanics applies to large-scale objects.

“The quantum-to-classical transition occurs when you add more and more particles to a quantum system,” said Patrick Coles of the Physics of Condensed Matter and Complex Systems group at Los Alamos National Laboratory, “such that the weird quantum effects go away and the system starts to behave more classically. For these systems, it’s essentially impossible to use a classical computer to study the quantum-to-classical transition. We could study this with our algorithm and a quantum computer consisting of several hundred qubits, which we anticipate will be available in the next few years based on the current progress in the field.”

Answering questions about the quantum-to-classical transition is notoriously difficult. For systems of more than a few atoms, the problem rapidly becomes intractable. The number of equations grows exponentially with each added atom. Proteins, for example, consist of long strings of molecules that may become important biological components or sources of disease, depending on how they fold up. Although proteins can be comparatively large molecules, they are small enough that the quantum-to-classical transition, and algorithms that can handle it, become important when trying to understand and predict how proteins fold.

In order to study aspects of the quantum-to-classical transition on a quantum computer, researchers first need a means to characterize how close a quantum system is to behaving classically. Quantum objects have characteristics of both particles and waves. In some cases, they interact like tiny billiard balls, in others they interfere with each other in much the same way that waves on the ocean combine to make larger waves or cancel each other out. The wave-like interference is a quantum effect. Fortunately, a quantum system can be described using intuitive classical probabilities rather than the more challenging methods of quantum mechanics, when there is no interference.

The LANL group’s algorithm determines how close a quantum system is to behaving classically. The result is a tool they can use to search for classicality in quantum systems and understand how quantum systems, in the end, seem classical to us in our everyday life.

Funding: This work was initially funded by ASC BML funds, and subsequently by the Department of Energy’s High Energy Physics QuantISED program and in part by the Los Alamos National Laboratory Directed Research and Development program. For full funding documentation, see the paper's Acknowledgements section. Note that no government funds from distinct sources were used to fund the same research. Primary funding and research from the DOE HEP QuantISED program was directed by Principal Investigator – Andrew Sornborger, Information Sciences, CCS-3, LANL