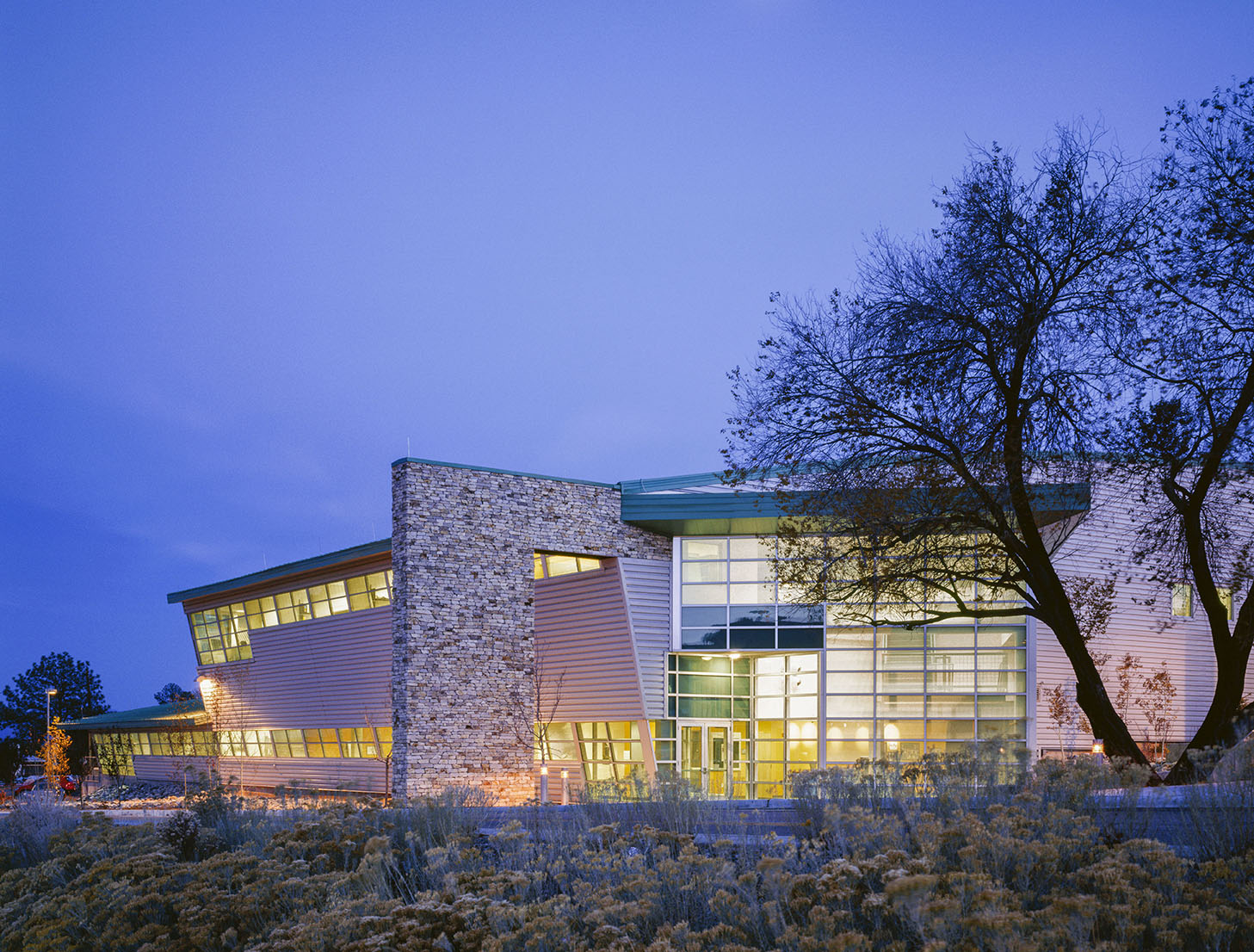 LOS ALAMOS, N.M., July 29, 2021—In silicon-wire lithium-ion batteries, electrolytes carve away the silicon, blocking electron pathways and greatly diminishing the charging capacity of these promising devices. A new paper identifying that process opens fresh research avenues for finally harnessing the great potential for silicon to revolutionize high-capacity, long-lasting batteries for everything from cell phones to automobiles.

“With this new understanding, we propose to improve silicon nanowire lithium-ion battery performance by developing a coating approach that isolates the silicon from the electrolyte,” said Jinkyoung Yoo, a Los Alamos National Laboratory staff scientist and a corresponding author on the paper published today in Nature Nanotechnology. Yoo is a semiconductor nanomaterial grower in the Center for Integrated Nanotechnologies (CINT), a Department of Energy user facility at Los Alamos and Sandia National Laboratories.

The research, by collaborators from a range of national laboratories and universities, integrated sensitive elemental tomography via cryogenic scanning transmission electron microscopy, an advanced analysis algorithm, and to reveal in 3D the correlated structural and chemical evolution of silicon and the solid-electrolyte interplay (SEI) that forms in all batteries and makes them work.

Yoo grew a “forest” of silicon nanowires on a stainless steel disk as the anode for the battery experiment. The CINT facility at Los Alamos has a unique capability for growing this kind of silicon wire directly on an anode.

Industry and national laboratory researchers alike consider silicon to be the most promising high-capacity anode material for practical application in next-generation lithium-ion batteries. Batteries comprise anodes, which bring electrons in, and cathodes, which move them out to create current.

Using graphite-based anodes, lithium-ion batteries have enabled long-lasting cell phones and electric vehicles with more than 400 miles of driving range. Developing the next generation using silicon anodes—known to have 10 times the storage capacity than batteries with graphite anodes—has been stymied by fading capacity after repeated charging.

After 100 charging/discharging cycles, a battery using silicon can only manage 60 percent of its original storage capacity—not good enough for everyday technology.

Until now, no one knew exactly why.

In early applications, when silicon spherical particles were exposed to the electrolyte and charged, they expanded 300 percent and destroyed the anode. In all types of batteries, that process of exposing the anode to the electrolyte creates a reaction that forms the SEI. Crucial for batter stability, SEI is essential for electrochemical reactions in batteries and critically governs battery stability.

When the SEI detaches from the anode, as it does with silicon, electrical contact breaks and battery capacity goes down.

“We had once thought that nanowires would solve the problem of silicon expanding in the electrolyte, because a wire can stretch in length, but it turns out we didn’t understand what is happening,” Yoo explained.

The new research found that the electrolyte penetrates silicon everywhere, forming pockets of SEI that disrupt electron pathways, Yoo said. This process disconnects isolated islands of silicon in the anode that cannot contribute to battery capacity.

Yoo said the next research step is to coat a silicon particle or nanowire to preserve the integrity of the silicon in the presence of the electrolyte.