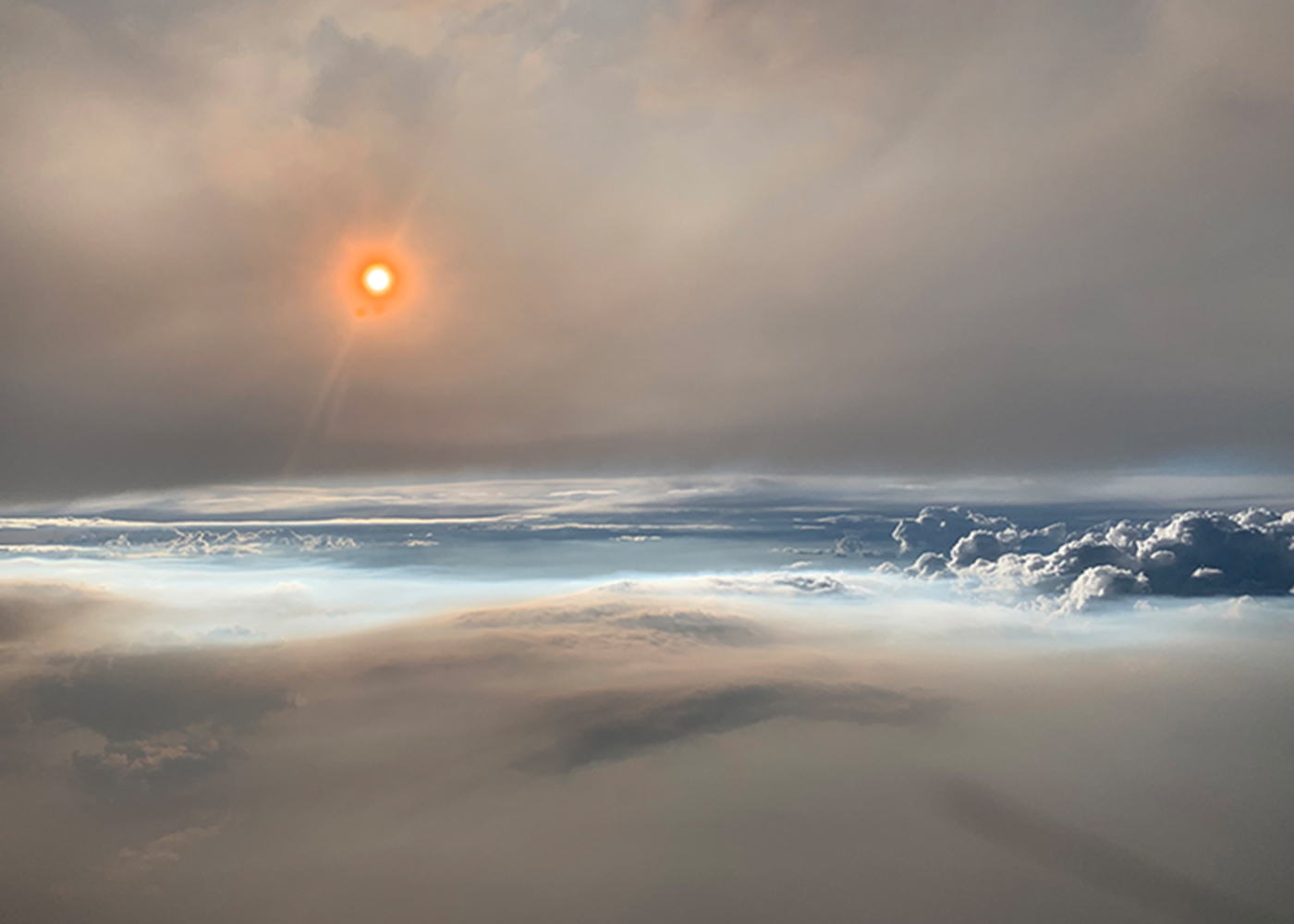 New research modeling smoke from two recent megafires sets the stage for better forecasting of how emissions from these global-scale events will behave and impact temperatures. As huge wildfires become more common under climate change, increased attention has focused on the intensity and duration of their emissions, which rival those of some volcano eruptions.

Megafires in British Columbia in 2017 and Australia in 2019-2020 injected massive amounts of smoke into the stratosphere, allowing first-ever detailed satellite- and ground-based measurements of such cataclysms. Using that data for validation, a Los Alamos National Laboratory–led team modeled the behavior and impacts of the smoke as it rose from the lower atmosphere into the high-riding stratosphere, then circulated the globe. The research appeared in the Journal of Geophysical Research – Atmospheres.

“This is the only time we’ve tracked the global scale smoke phenomenon with satellite- and ground-based observations, which allows us to improve the model and understand the impact,” said Manvendra Dubey, project lead and co-author of the paper published this week in the Journal of Geophysical Research: Atmospheres. “The models and measurements are coming together to enhance predictability.”

“As fire regimes change and enter new paradigms of behavior under future climate change, data from past fires can’t be used for prediction and assessment,” said Gennaro D’Angelo, a co-author on the paper and research scientist at Los Alamos.

“The models are the only way you can forecast their smoke effects,” Dubey said. “For instance, observations of the Australian fire showed that black carbon got a boost from solar heating and rose to 30 kilometers in the stratosphere, which made the plume last longer, about 16 months. Our model accounts for this self-heating phenomenon predicted by the late Robert C. Malone at Los Alamos in the 1980s — and our new study unequivocally validates it.”

The 2019-2020 Australian megafire injected huge amounts of smoke and soot into the atmosphere that were observed, with global impacts on temperature as this study shows. Shading from the Australian plume lasted a few months. That effect lowered temperatures in the southern hemisphere about 0.2 degrees Celsius, information that has implications for global climate change models.

The smaller plume from the 2017 British Columbia fires did not trigger similar cooling. The study highlights when and how megafire smoke impacts global climate, much like volcanic sulfate and ash injections do.

Funding: This research was funded by the Laboratory Directed Research and Development program at Los Alamos.