Paving the path to a green future by capturing, storing CO2

Capturing carbon dioxide and storing it safely underground, along with using renewables and other strategies, helps combat climate change 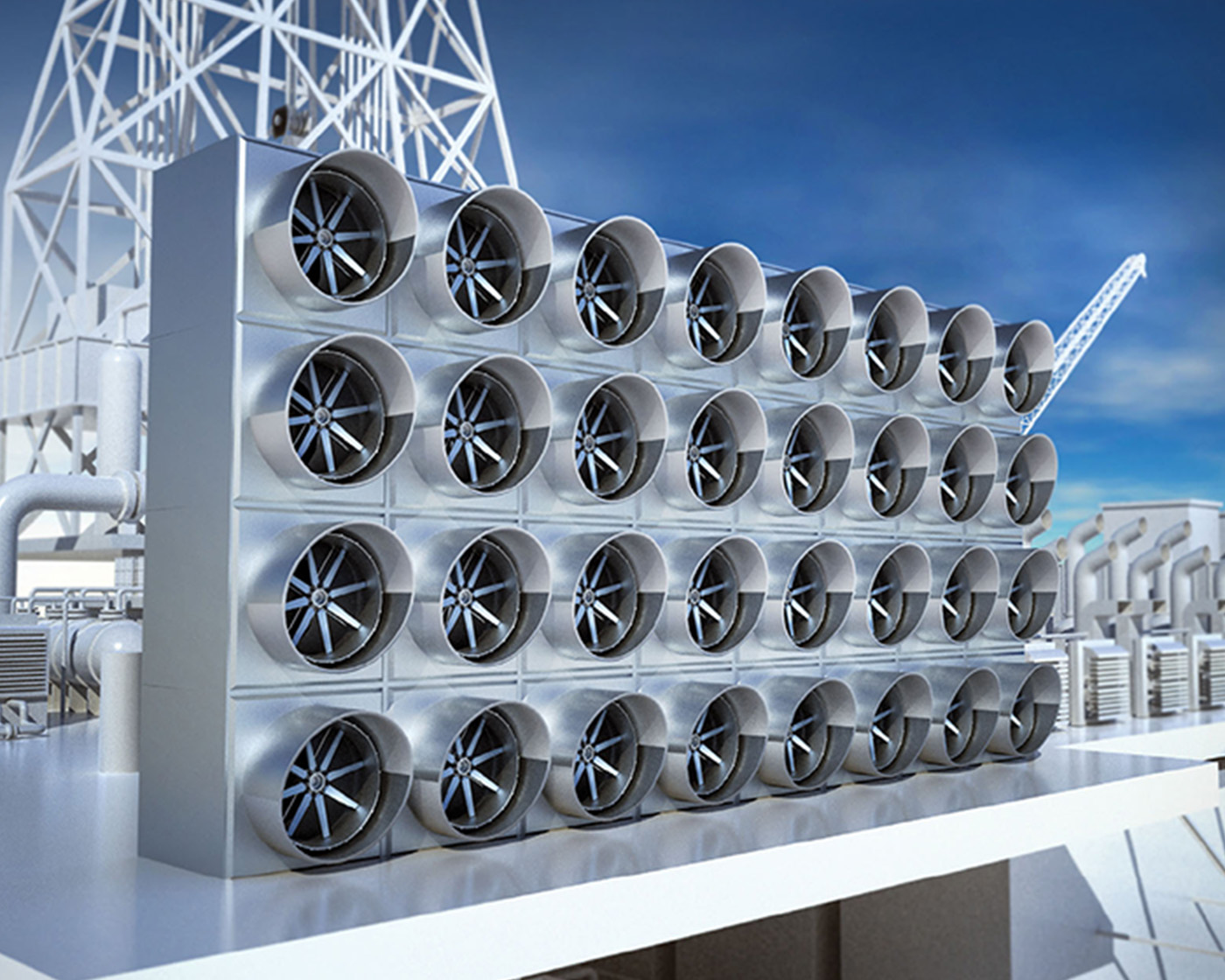 Advancing the deployment of direct-air capture and other carbon dioxide removal approaches will be critical to meeting net-zero emissions targets and addressing the global climate crisis. Credit: Department of Energy

As the urgency increases to head off the worst effects of climate change, the airwaves and internet are buzzing with talk about how carbon capture and storage support various strategies to keep excess carbon dioxide out of the atmosphere.

What’s often missing from the discussion, though, is the science of how it works and how capturing and storing CO2 can make a huge difference as the economy shifts from dependence on oil and gas to renewable alternatives, which won’t happen overnight.

Eventually, renewable energy, such as wind and solar, can produce hydrogen, but carbon capture provides the crucial technology for making the transition while renewables ramp up, Guthrie said.

“We can do all of that while maintaining local economies, many of which are based on fossil fuel extraction across the region,” he said. “To make that work we need carbon capture and storage, and we need to stop putting more CO2 into the atmosphere, period.”

Los Alamos and other Department of Energy labs have actively researched carbon capture and storage for decades, including the technology to separate gases from coal and natural-gas plants, take CO2 directly from the atmosphere, and safely store it underground, along with the related geology.

“Capture of CO2 at some large industrial sources has been done commercially for decades,” Guthrie said. The technology centers on separating CO2 from other gases as they leave the smokestack. “The DOE has invested in research—including at Los Alamos—to extend CO2 capture technologies to a wider range of operations, such as natural gas power plants and other industrial processes. Commercially available solutions exist today to reduce CO2 emissions from some sources by 90% to 95%.”

These capture technologies can be applied to converting natural gas to low-carbon hydrogen. New technologies go one step further, capturing CO2 directly from the air—a concept born at Los Alamos in the 1990s. Systems are already being tested and deployed commercially today, and the costs are coming down.

The second key component of carbon capture and storage is permanent geologic storage of CO2.

“We know from nature that CO2 can be stored underground for geologic periods. Many of the world’s largest natural deposits of CO2 occur in the intermountain West,” Guthrie said.

One such example is McElmo Dome, a geologic reservoir in southwest Colorado that has naturally accumulated more than 1 billion tons of CO2. Research by Los Alamos, Sandia National Laboratories, New Mexico Tech and others has found reservoirs across the nation that could sequester hundreds of billions of tons or more. For comparison, annual emissions in the United States are around 6 to 7 billion tons.

Moving to action under the I-WEST initiative

Moving from research on carbon capture and storage to deployment has gained momentum under the Intermountain West Energy & Transitions initiative. With sponsorship by the DOE, Los Alamos National Laboratory is leading this broadly inclusive initiative that brings together states, regional universities and colleges, research institutions, local communities and Native American nations to create a sustainable-energy economy.

Through a place-based approach using workshops and other outreach that puts people first, I-WEST is learning about stakeholders’ unique concerns and needs regarding jobs, energy use and environmental stewardship. From that input, I-WEST will develop a roadmap to a carbon-neutral economy in the region. It’s already clear that carbon capture and storage will be a key piece of that roadmap.