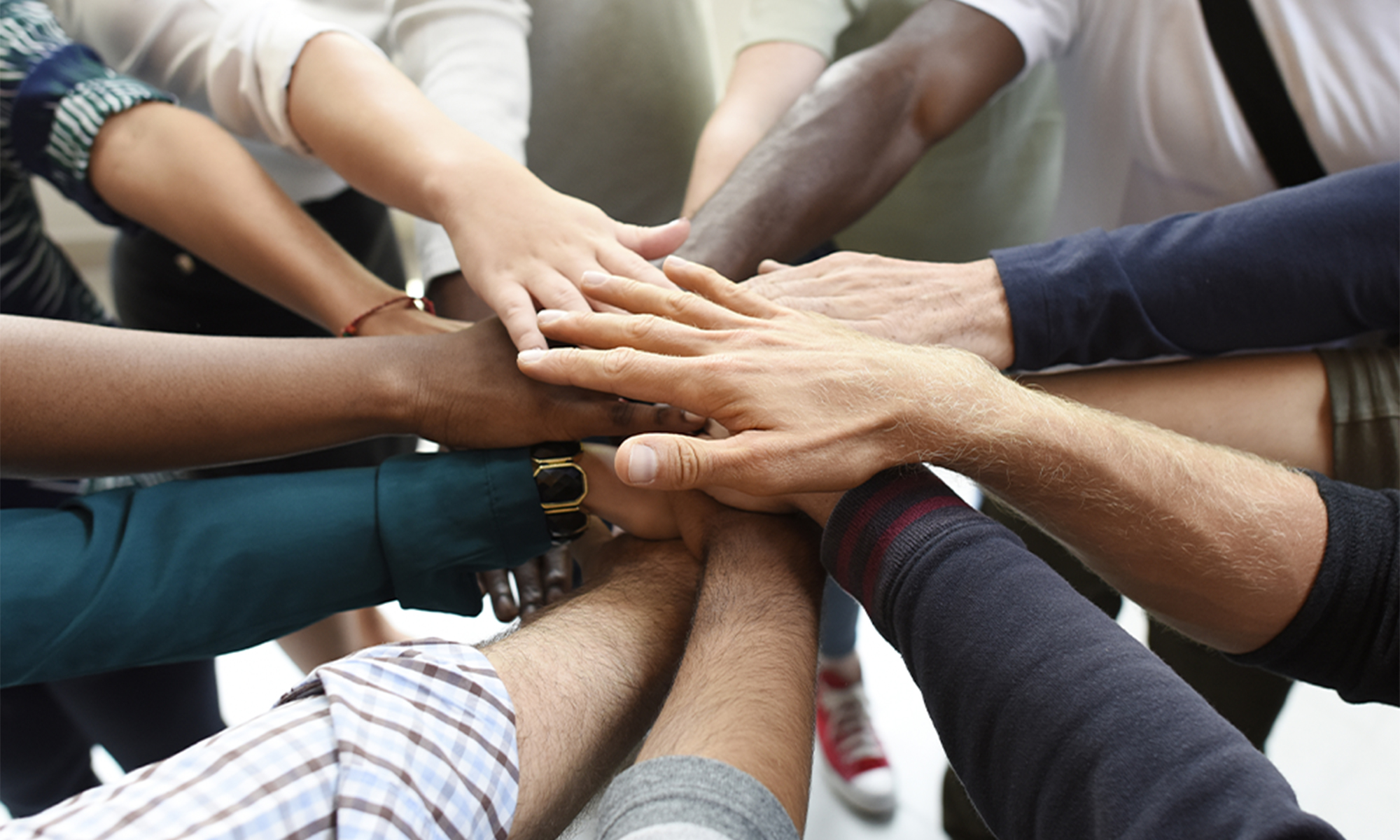 Los Alamos National Laboratory and Triad National Security LLC were recognized by the Department of Defense for their outstanding support of employees serving in the Army National Guard and Reserve. Both organizations received the Seven Seals Award, the Above and Beyond Award and two Pro Patria Awards for establishing policies that make it easier for employees to serve our nation in the National Guard and Reserve.

Each year, Guard and Reserve employees have the opportunity to nominate their employer for the awards. In 2021, Skip McGee, a major in the U.S. Marine Corps Reserve and researcher in the Laboratory’s Space Data Science and Systems group, completed a deployment to the Middle East and successfully nominated the Laboratory for the award.

“I’m extremely grateful for the immense support I receive within the ISR Division and the Laboratory as a whole. My team members immediately stepped up to help out, and my team, project, group and division leadership were all extremely supportive when it came time for me to leave on assignment,” McGee said. “This is a true testament to the level of care and engagement I receive from ISR leadership.”

Laboratory employees Angela Mielke, Aaron Morrison, Lynette Salazar and Steve Whittemore were all nominated for and received the Patriot Award. The award reflects the efforts made to support citizen warriors through a wide range of measures, including flexible schedules, time off prior to and after deployment, caring for families and granting leaves of absence if needed.

The Above and Beyond and Pro Patria Awards

Employers who have been honored with the Above and Beyond Award, who have had at least one supervisor or other representative honored with a Patriot Award, and who have signed a Statement of Support are eligible for the Pro Patria Award.

Pia Romero, of the Prime Contract, Interface and Policy Office, nominated Triad National Security for its support of five soldiers within the Operations Directorate who were called to support the COVID-19 pandemic response efforts in 2020. These soldiers were activated in support of the New Mexico National Guard and quite a few continued their support for a considerable length of time.

“During my most recent activation in support of the COVID-19 pandemic response, my manager and my human resources representative were in constant communication with me,” said Romero. “This has also been the case when I have completed other military obligations such as annual training and military schools.”

The Seven Seals Award is given in recognition of significant individual or organizational achievement, initiative or support that promotes and supports the Employer Support of the Guard and Reserve mission, to include the efforts of the more than 3,600 volunteers who carry out that mission across the nation on a daily basis.

This award was presented to the Laboratory and Triad National Security at a ceremony March 29. The ceremony was officiated by Brig. Gen. Herrera from the New Mexico National Guard.