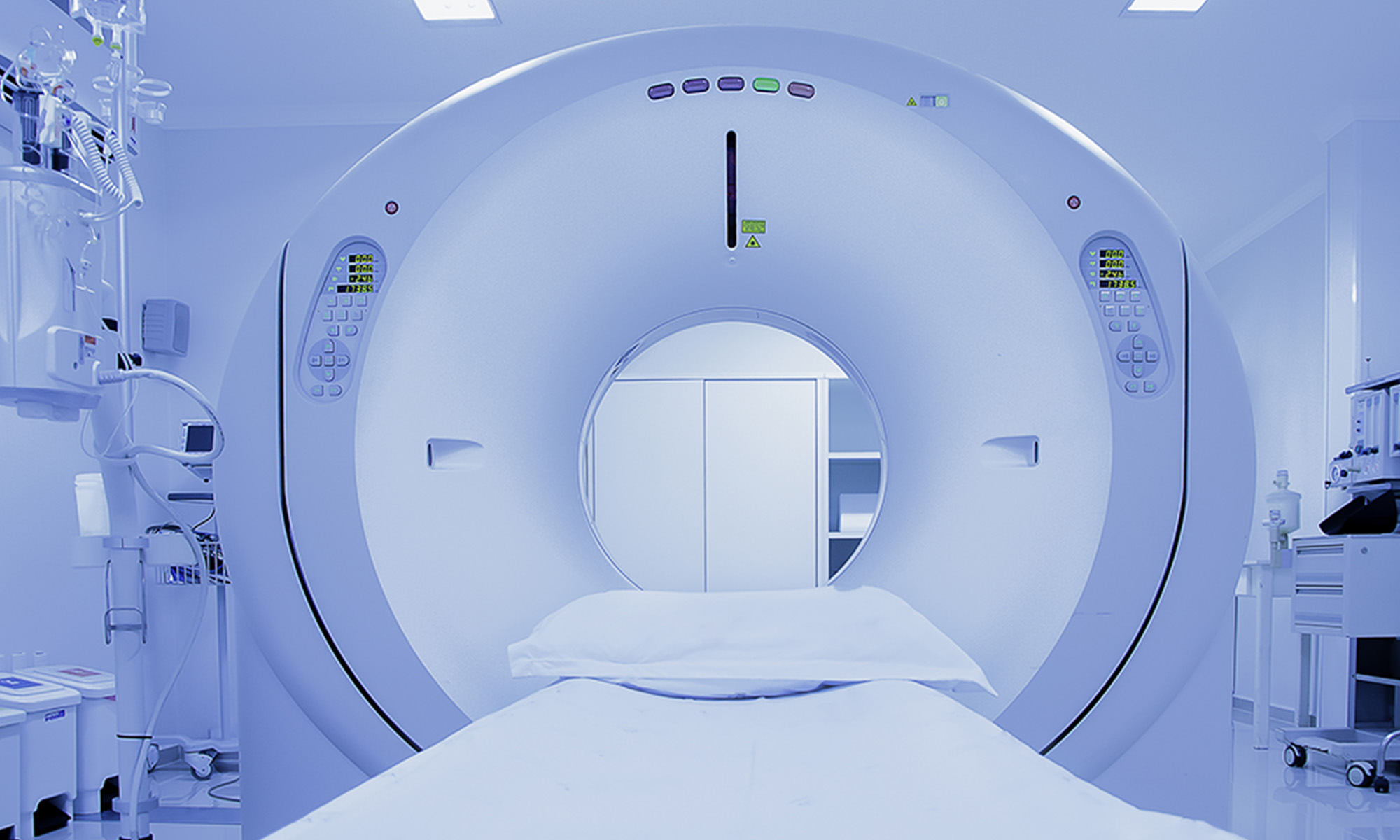 In an effort to increase domestic production of molybdenum-99 (Mo-99), a crucial medical isotope used in more than 40,000 medical procedures in the United States each day, without the use of highly enriched uranium, the Department of Energy’s National Nuclear Security Administration (NNSA) and Office of Environmental Management (DOE-EM) have signed the first contracts as part of the Department’s Uranium Lease and Take-back Program with SHINE Technologies LLC.

The Mo-99 program works to ensure a stable, domestic supply of this critical isotope while also reducing the use of highly enriched uranium, which serve nonproliferation requirements.

Los Alamos National Laboratory plays a critical role in this process, namely using its unique computing capability to do computational simulations and modeling for SHINE’s subcritical assembly. During operation, the subcritical assembly generates radiolytic gas bubbles, which help mix the solution and keep the temperature low. “At Los Alamos, we’ve been studying the heat transfer characteristics of SHINE’s subcritical assembly and have been trying to model and simulate what happens during production,” said Alex Wass, Los Alamos’ SHINE project lead. “Certain temperatures and other factors impact criticality safety and efficiency of the system which is important for the production of Mo-99.”

NNSA’s lease contract will provide SHINE with the low-enriched uranium necessary to produce Mo-99 while DOE-EM’s contract details requirements surrounding the return of any resulting radioactive waste unable to be disposed of commercially once Mo-99 production is complete.

“Signing these contracts with SHINE is a crucial step toward medical isotope autonomy for the United States,” said Corey Hinderstein, NNSA Deputy Administrator for Defense Nuclear Nonproliferation, in a statement. “Once SHINE begins production, our country will be that much closer to creating a reliable and sufficient supply of these life-saving materials right here at home, while also increasing nuclear security by reducing the use of highly enriched uranium.”

The American Medical Isotopes Production Act of 2012 directed DOE/NNSA to establish a program to make uranium available to medical isotope producers in the United States. Although the Act also requires DOE to establish take-back contracts for spent nuclear fuel and radioactive waste resulting from medical isotope production without a disposal path, there is no spent fuel involved in these contracts.

SHINE Technologies, LLC, of Janesville, Wisconsin, is one of NNSA’s cooperative agreement partners. In October 2021, NNSA awarded SHINE $35 million to support their efforts to produce Mo-99 commercially by the end of 2023.

To establish a reliable domestic Mo-99 production base in the United States, NNSA has also provided financial assistance to potential medical isotope producers. NNSA has implemented this by competitively awarding cost-shared cooperative agreements to commercial entities as well as providing funds to DOE’s National Laboratories to support development of non-HEU Mo-99 production technologies.