When temperatures rise and rain and snow dry up, the western bark beetle tears through ponderosa pines 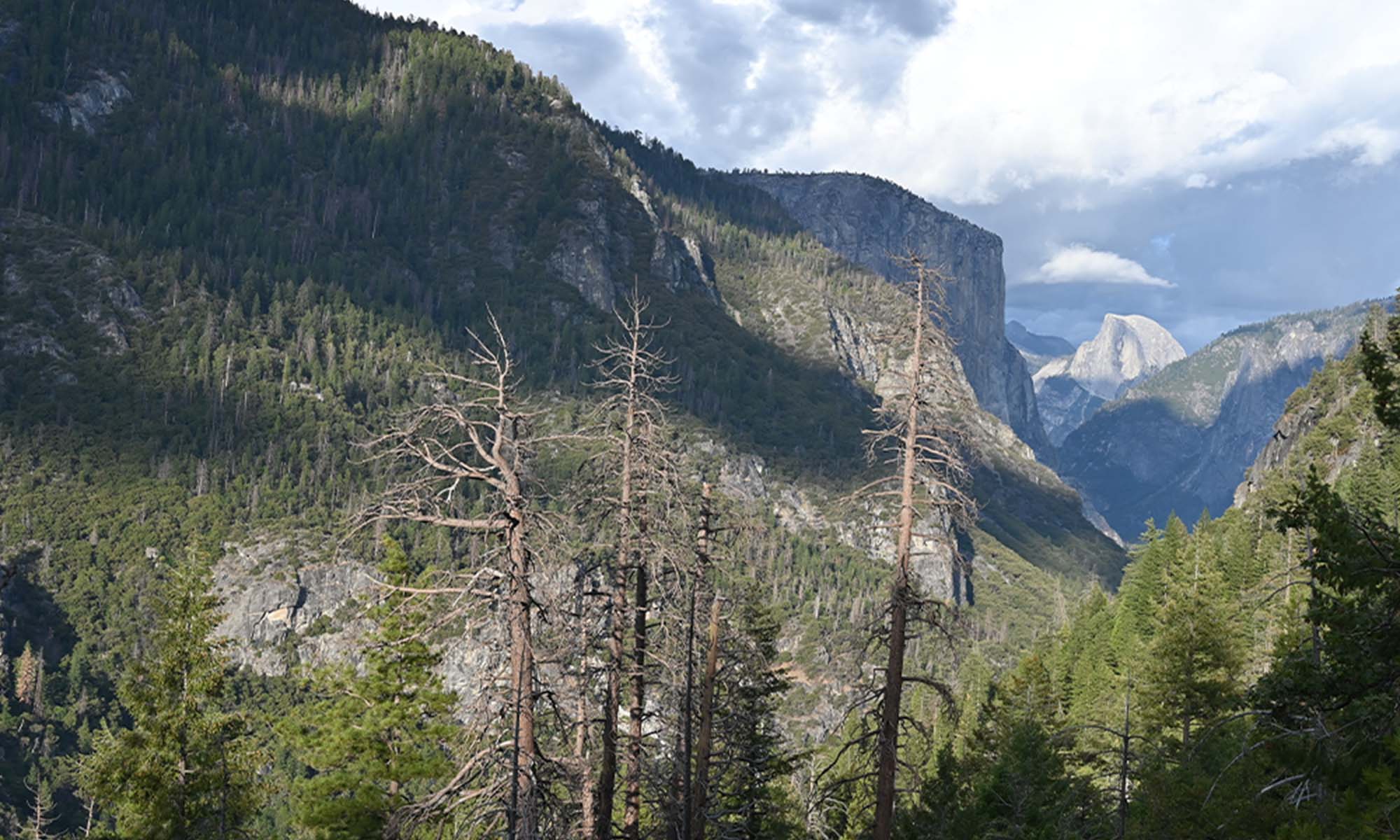 By Chongang Xu and Zachary Robbins

Somewhere in a forest in the mountain West, a female beetle no bigger than a grain of rice releases pheromones, hormone-like chemicals that attract other beetles to mass-attack ponderosa pine trees. If successful, they start chewing their way into the bark and lay their eggs. These beetles commonly carry spores of a blue-staining fungus that will also infect trees and could disrupt their water transportation systems.

If it’s been a rainy, snowy year and some other calamity hasn’t stressed the tree, it fights off the attack by pushing resin out through the beetle-chewed hole, blocking more beetles from entering and preventing the fungus from girdling the tree and cutting off water and nutrients. A subsequent cold winter would kill a large number of beetles, putting the beetle invasion on ice.

In drought, it’s a different story. Stressed by the lack of water and unable to push resin out against the invaders, ponderosas struggle to mount a defense. More and more female beetles lay their eggs in the grooves of the bark, where the larvae feed on the soft, tasty inner bark and the phloem, the veiny material that passes sugars down from the leaves.

Attracted by the wind-borne pheromones, male and female beetles swarm to the tree. The invading females release more pheromones and attract even more beetles. If the drought-stricken tree cannot repel the attack, the beetles overwhelm it in a synchronized mass attack, and it will die within a year. If a large number of new adults fly from the tree and are not disrupted by heavy weather, which prevents other beetles from detecting the pheromones, they will attack another tree, another, and another. How quickly the beetles spawn new generations influences the number of trees that will suffer.

Our team of scientists from Los Alamos National Laboratory and several other institutions wanted to see if increased temperature during a drought makes beetle attacks worse. Warmer-than-normal droughts have become increasingly frequent in the West and New Mexico under global warming. Using Los Alamos supercomputers, we modeled bark beetle dynamics and ponderosa pine die-off during the extreme drought of 2012-2015 and earlier periods in California’s Sierra Nevada. Then we studied field observations of maximum and minimum temperature, precipitation, the density of forests, how many trees died, and when fully developed beetles left their tree of origin. We also examined lab studies of the rate at which the beetles develop to maturity and fly from their home tree.