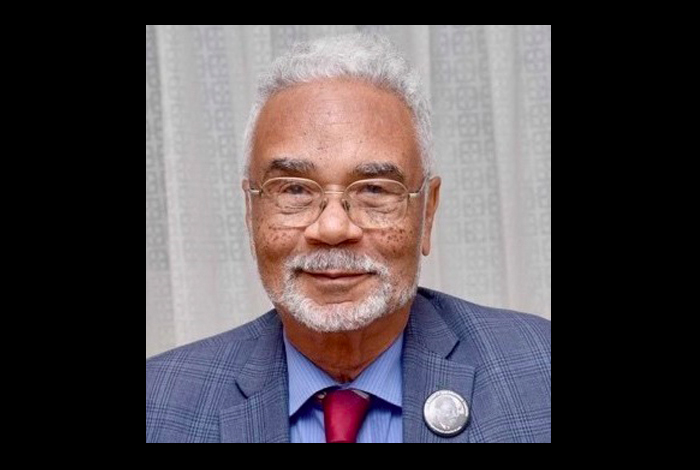 The Lab is commemorating Black History Month with events, stories and this podcast conversation between Lab Historian Madeline Whitacre and Clayborne Carson Jr.

Carson Jr. was a member of what is thought to be the first Black family to live in Los Alamos. He was a young boy when his father, Clayborne Carson Sr., accepted a job with the Atomic Energy Commission (AEC) as a security inspector in December 1947. The Carson family moved to Los Alamos shortly thereafter. Later, as a teenager, Carson Jr. worked at the Lab during the summers.

Whitacre, who is a part of the National Security Research Center — the Lab’s classified library, which also houses unclassified artifacts from LANL history — spoke with Carson Jr. about living here post-World War II.

At that time, the AEC managed the town, which was still fenced following the Lab's secret war-time efforts and not open to the public. AEC regulations prohibited racial segregation; schools were integrated and housing was government owned and assigned based on job and family size.

Today, Carson Jr. works as a historian and founding director of Stanford University’s Martin Luther King Jr. Research and Education Institute. Listen as he shares memories of Los Alamos and the Lab.