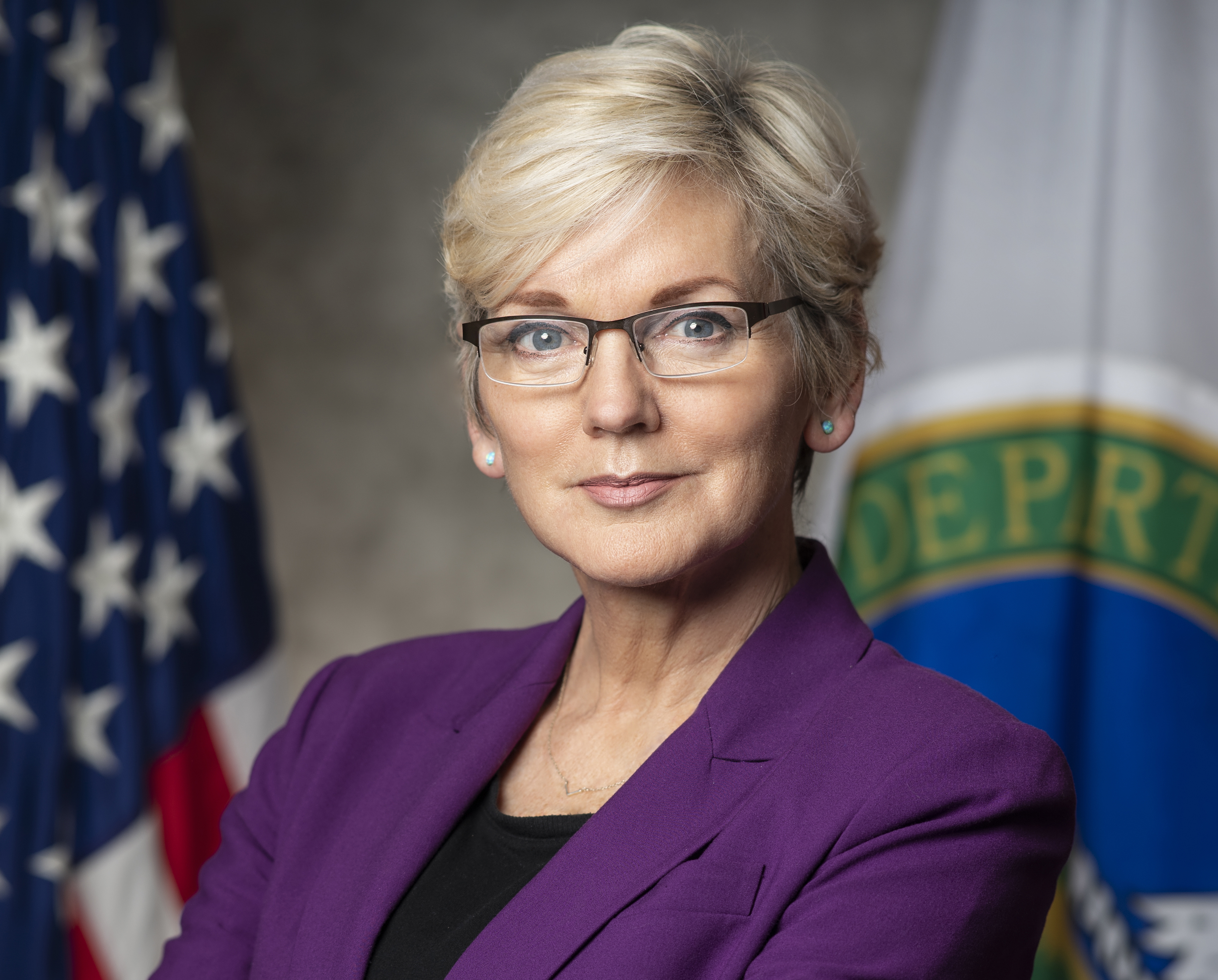 More than 60 staff members on four different teams at Los Alamos National Laboratory were recently recognized with Honor Awards from the Department of Energy Secretary—the highest honor a DOE employee or contractor can receive.

“To be recognized with this award is an exceptional achievement,” said Laboratory Director Thom Mason. “These teams illustrate the commitment to excellence that has always been a hallmark of the Laboratory, and they should be proud of this well-deserved recognition.”

The DOE Secretary’s Awards formally recognize the outstanding achievements of individuals and teams who have gone above and beyond in fulfilling the DOE’s mission. Laboratory employees who were recognized are:

In recognition of the team’s relentless dedication to engineering the submarine-launched W76 warhead to have a low-yield capability.

In recognition of the team’s first-ever achievement at the National Ignition Facility at Lawrence Livermore National Laboratory. The team made advances in lasers, diagnostics, targets and physics understanding of capsule coupling and compression that, when combined, enabled a three-fold increase in fusion performance in a few-month’s period.

In recognition of the team’s extraordinary dedication to implementing the National Security Council-directed “Capability Forward” initiative, to field equipment and training to counter-weapons of mass destruction teams in 14 major metropolitan areas across the United States.

In recognition of the team’s exceptional efforts to collaborate at the federal, state and local levels to safely remove radioactive materials from the Lovelace Biomedical Research Institute under an intense and time-constrained schedule during the COVID-19 pandemic.