Niels and Aage Bohr worked together during Lab's first years. 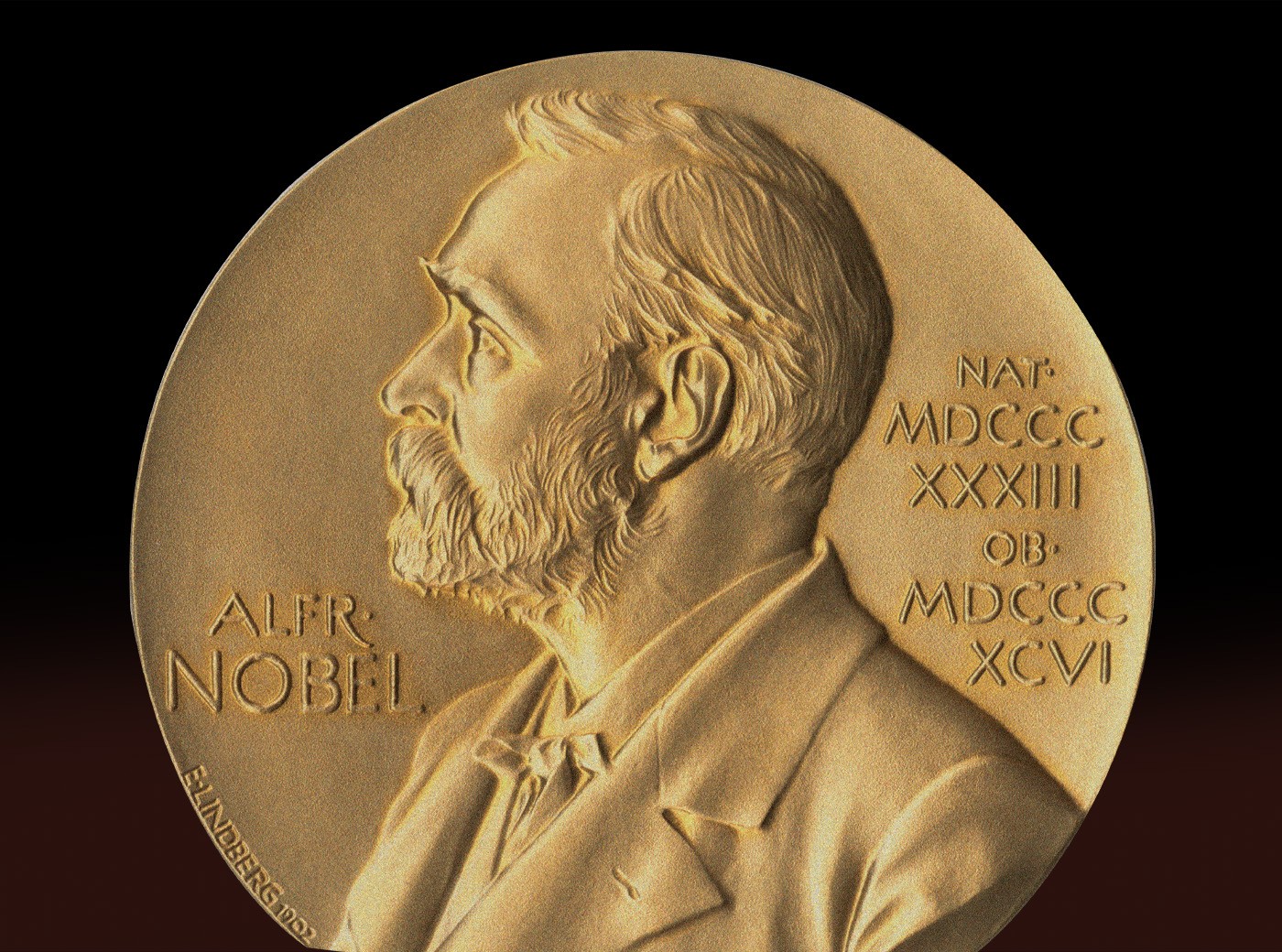 Arriving in Los Alamos in late 1943, Aage was just 21 years old. He had been studying physics to follow in the footsteps of his famous father, who had won a Nobel Prize in 1922. Aage’s higher education, however, had been interrupted by the rapid spread of Nazism in Europe. The Bohrs, who had Jewish heritage, fled their native Denmark to escape persecution, eventually arriving in Los Alamos to aid in the creation of weapons that would help end the war.

While at Los Alamos, Niels and Aage were accorded VIP status because of the family’s scientific renown and given new names to protect their identities: Aage was James Baker, while his father was Nicholas Baker, though the scientific community called him Uncle Nick. Whether called Niels and Aage or Nick and Jim, father and son were inseparable.

Aage later described his role: “I was acting as his [Niels’s] assistant and secretary and had the opportunity daily to share in his work and thoughts.”

Physicist Enrico Fermi’s wife, Laura, wrote in her memoir, “When he [Niels] walked about town, he did not seem to care where he was going. He let himself be led by his young son, a physicist like himself, who never left his side.”

According to records from the Army Corps of Engineers, the Bohrs’ assigned security detachment observed:

"Both the father and son appear to be extremely absent-minded individuals, engrossed in themselves, and go about paying little attention to any external influences. As they did a great deal of walking, this Agent had occasion to spend considerable time behind them and observe that it was rare when either of them paid much attention to stop lights or signs, but proceeded on their way much the same as if they were walking in the woods."

It was during these regular walks that Aage perhaps played his most important service to the Lab and its wartime mission – helping his father work through the complexities of the development of the atomic bomb.

“Each day they would take a long walk during which they would discuss some very difficult physics problem.”—Joseph Hirschfelder, LANL Physicist, participated in the Manhattan Project

One of the biggest challenges faced by the Laboratory in its quest for deliverable weapons designs was the development of a proven initiator device, which is located inside the weapon and helps trigger the nuclear reaction.

After two days of intense review, Niels and Aage determined the initiator would indeed work.

They were correct. First, at the Trinity test on July 16, 1945, when the bomb’s successful detonation marked the dawn of the Atomic Age, and then weeks later in combat when Fat Man was released above Nagasaki, Japan, on August 9, 1945.

After World War II ended in the summer of 1945, Aage returned to Denmark, where he completed his Ph.D. and would spend most of his career. In the early 1960s, after a stint as a university professor, he took over the directorship of the Niels Bohr Institute, founded by his father for scientific research. From 1975 to 1981, he was the director of the Nordic Institute for Theoretical Atomic Physics.

Among his many accolades, Aage was awarded the Nobel Prize in Physics in 1975. It was 53 years after his father received the same honor. Niels, however, had died in 1962 and did not see his son bestowed the prize.

They are one of four father-and-son sets to receive the physics prize since it was first awarded in 1901.