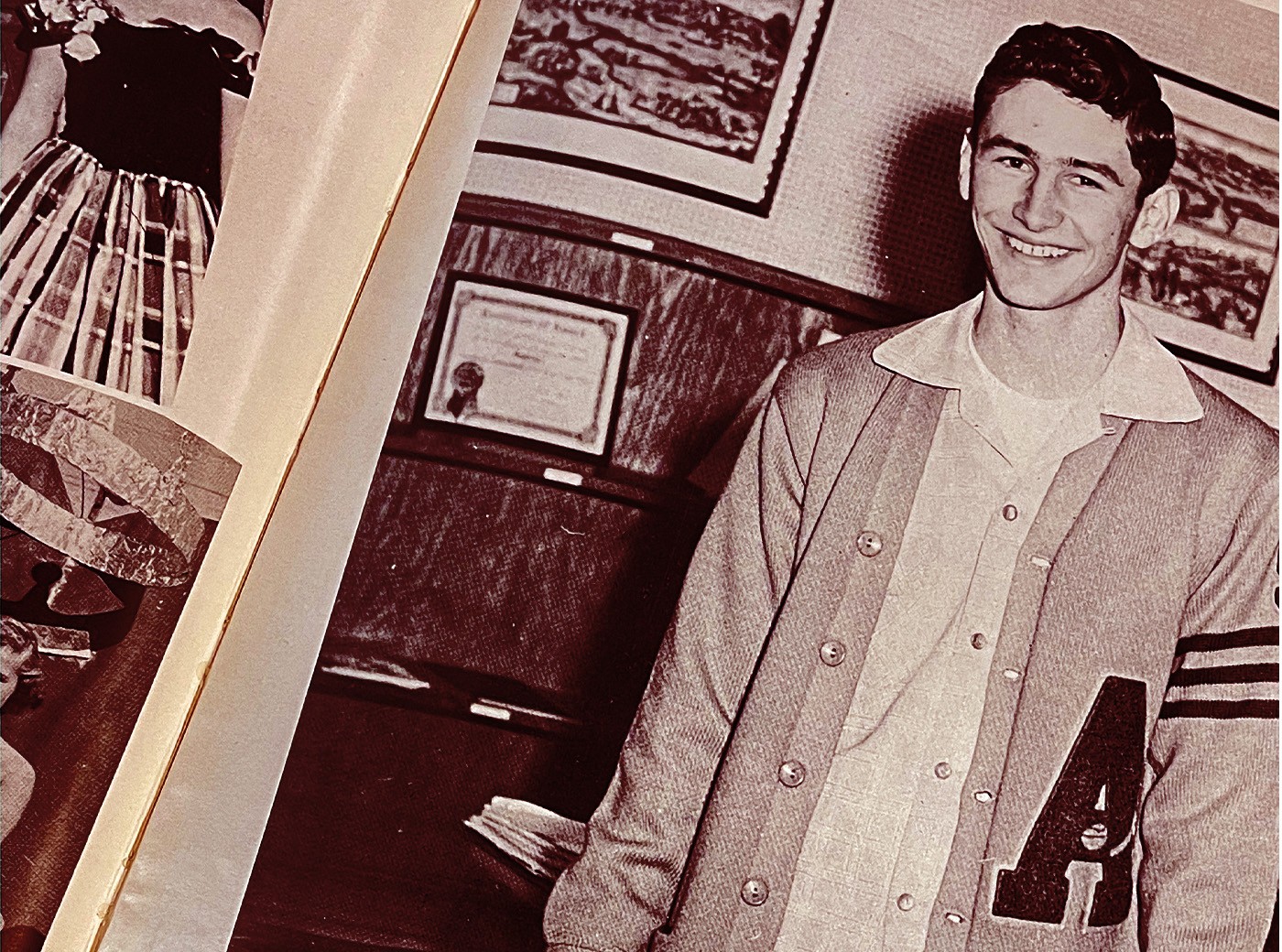 Chavez shares his memories of living in wartime Los Alamos and they discuss race, culture, and heritage.

He remembers selling the evening newspaper on the corner and always getting a tip (a nickel or a dime) from legendary physicist J. Robert Oppenheimer.

He remembers his mom trading cooking lessons for his English lessons from the scientists' wives.

He remembers being segregated from white children when cake was served at parties. He ate his slice outside.

Dimas Chavez moved to Los Alamos as a child in 1942 when his father got a job as a heavy-duty operator in support of the wartime Labs top-secret science known as the Manhattan Project.

Chavez too would go on to work for the lab while he was earning his degree from Eastern New Mexico University. Later, he joined the CIA. Chavez is retired now and lives in Maryland.

Listen to his conversation with National Security Research Center Archivist-Historian Madeline Whitacre in which Chavez shares his memories of living in wartime Los Alamos and they discuss race, culture, and heritage.  🔎