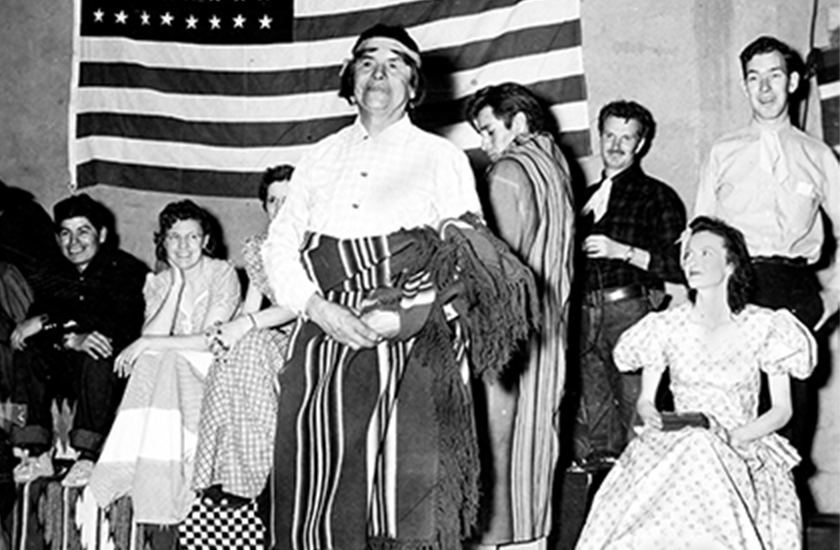 By the time the then-secret laboratory was established in Los Alamos in 1943, the nearby pueblos we know today were long-standing communities.

To complete its wartime mission to build the world’s first nuclear weapons, the Laboratory needed many workers for all aspects of the project. As such, many Native Americans were hired to work at the Lab in various roles, such as technicians, researchers, machinists, and support staff.

By the end of the Manhattan Project in 1945, shortly after the end of World War II, many friendships had been forged between employees from the pueblos and other workers at Los Alamos. This was evidenced by gatherings, such as a post-war celebration at the San Ildefonso Pueblo, as well as individual relationships between Lab staff and pueblo residents.

Meanwhile, pueblo residents remained on as valuable members of the post-war Lab staff, with additional people hired as well. Since the Lab’s inception, Native Americans have made significant contributions to the Los Alamos mission and its cultural enrichment. 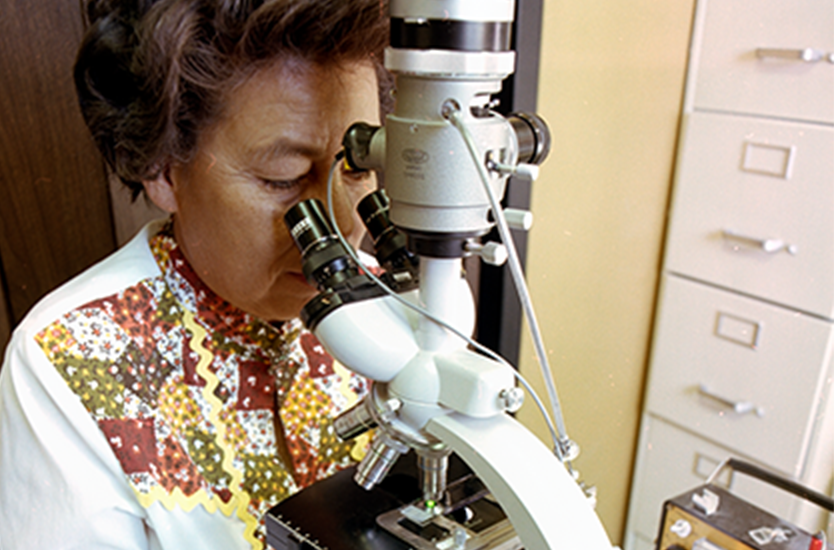 Her regular opponent, whom she nearly always beat, was Enrico Fermi — though she didn’t know the Nobel Prize-winning physicist was someone other than just another Lab employee.

It was this tennis partner who encouraged Lee to pursue a degree in science. Not long after WWII ended, Lee left Los Alamos for the University of Chicago, where she earned her Ph.D. in zoology. In time, she eventually made her way back to her home state.

Lee grew up at the now-closed Albuquerque Indian School, where her parents both taught. Lee’s father was from the Santa Clara Pueblo, and she visited the pueblo often. She studied biology at the University of New Mexico and was recruited to the Los Alamos Lab in 1945 to work in hematology.

After completing her studies in Chicago, Lee worked as a senior scientist at the Jet Propulsion Lab in Pasadena, California, before she returned to Los Alamos to work for the Health Research Laboratory in the 1970s. She also was a founding member of the American Indian Science and Engineering Society as well as other science groups.

Lee continued to live in New Mexico until her death in 2018 at age 95. 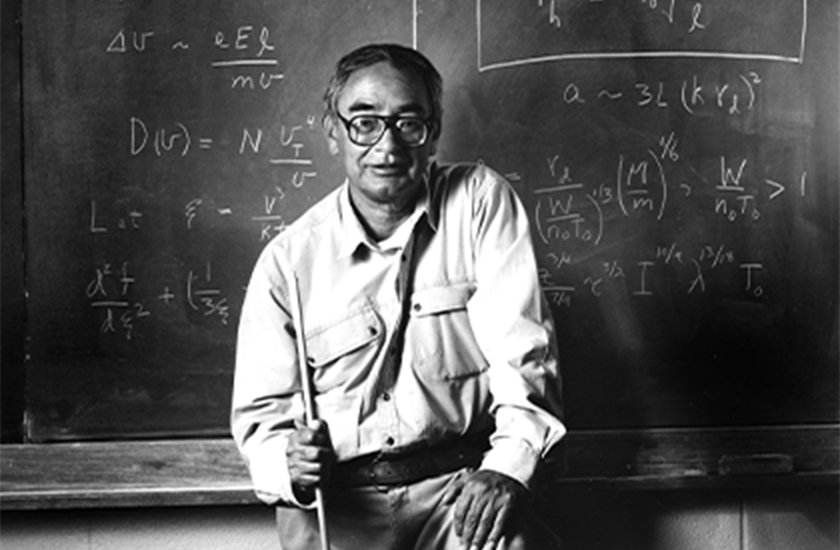 Fred Begay was the first member of the Navajo Nation to receive a Ph.D. in physics in 1972.

Begay (Clever Fox), who changed his name from Frederick Young, was born in Colorado on the Ute Mountain Indian Reservation. His parents were Diné (the name for the Navajo people) and Ute.

In 1951, Begay joined the U.S. Army to serve in the Korean War, and when he returned, he attended the University of New Mexico to study physics. After earning his Ph.D., Begay joined the Lab in the early ‘70s as a staff physicist and much of his work at Los Alamos was focused on laser research.

Begay was committed to helping the Navajo Nation and other Native American communities through his work as a scientist. In 1977, Begay, as chairman of the Navajo Science Committee, attended the Navajo Energy Conference. The conference was organized to help the Navajo Nation solve and discuss energy challenges, addressing both solar and geothermal energy.

After he retired from LANL in 2006, Begay served as the president of Seaborg Hall of Science, a nonprofit education and research institution. In this position, Begay was able to provide science-related services to the Navajo community. He died in 2013 at 80 years old. 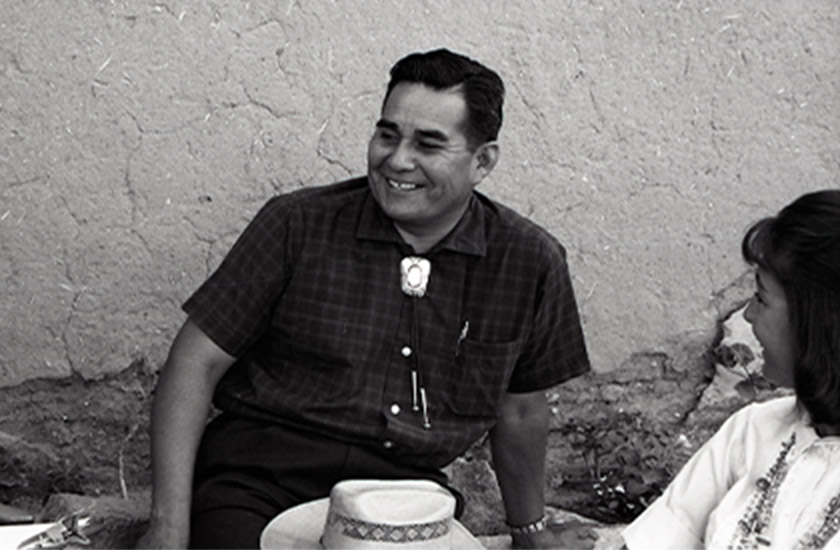 The Laboratory’s third director, Harold Agnew, recalled in a 1992 interview that, “I struck up in the very beginning a close acquaintance with, I called him Po, Tony Martinez, Popovi Da, who was Maria’s son ... We just got along fine together and we would picnic together with [Harold Agnew’s wife] Beverly and his wife, Anita, and our little kids. The first deer I ever shot was with Po and that really made us part of the family of the region.”

The son of renowned potter Maria Martinez and an accomplished artist himself, Da focused on his pottery and worked closely with his mother after WWII ended. He became a prominent potter, reviving the tradition of polychrome ware at San Ildefonso and experimenting with various other techniques. Da died in 1971 at age 48.

Today, the Pajarito Plateau is home to Los Alamos National Laboratory and the communities of Los Alamos and White Rock. However, the area was first inhabited by Native Americans. The archeological record on the plateau dates back to the Paleoindian period, about 12,000 years ago

The Ancestral Pueblo people (a prehistoric Native American civilization that existed from approximately 100 to 1600 C.E.) are generally considered by archeologists to be the earliest group that is clearly linked to modern Pueblos. During this period, four main communities were established.

The communities on the Pajarito Plateau were eventually abandoned during the 1500s due to drought. However, they were temporarily reoccupied during the Pueblo Revolt of 1680 by refugees fleeing the Spanish.