An NSRC historian talks with a member of the first Black family to live in Los Alamos. 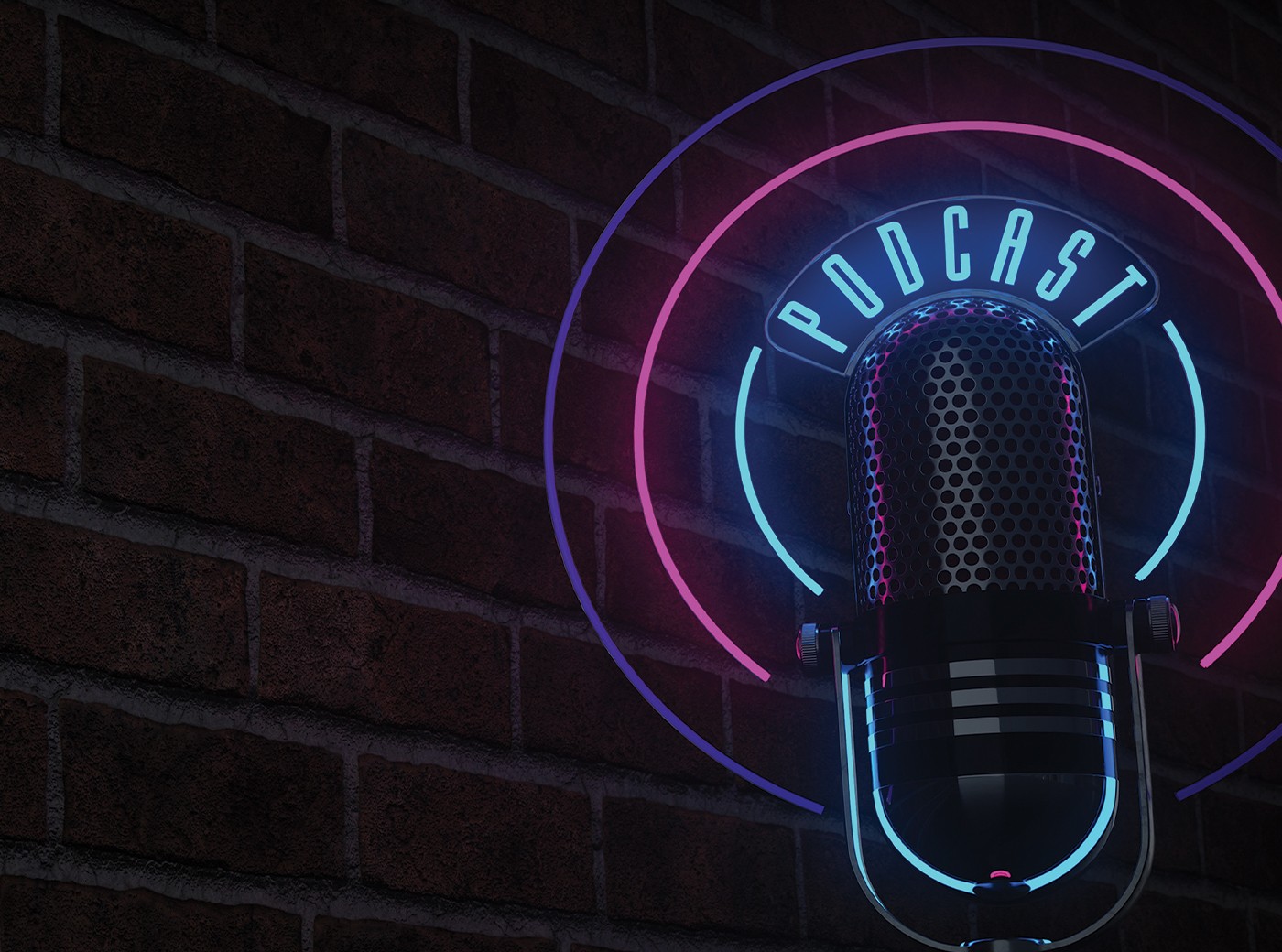 Clayborne Carson Jr. was a member of what is thought to be the first Black family to live in Los Alamos. He was a young boy when his father, Clayborne Carson Sr., accepted a job in December 1947 with the Atomic Energy Commission (AEC) as a security inspector. The Carson family moved to Los Alamos shortly thereafter. Later, as a teenager, Carson Jr. worked at the Lab during the summers.

Today, Carson Jr. works as a historian and founding director of Stanford University’s Martin Luther King Jr. Research and Education Institute.Just after World War II, the AEC managed the town, which was still fenced following the Lab’s secret wartime efforts and not open to the public. AEC regulations prohibited racial segregation; schools were integrated and housing was government owned and assigned based on job and family size.

Historian Madeline Whitacre, who is part of the National Security Research Center, recently interviewed Carson. You can listen to “A Conversation: Los Alamos + Black History”. There are no known records of Black employees at Los Alamos during its first few years. It may be that the first Black families didn’t move here until after World War II ended in 1945. Nevertheless, Black employees began playing important roles at the Lab early on.