Check out these films about LosAlamos and atomic history. 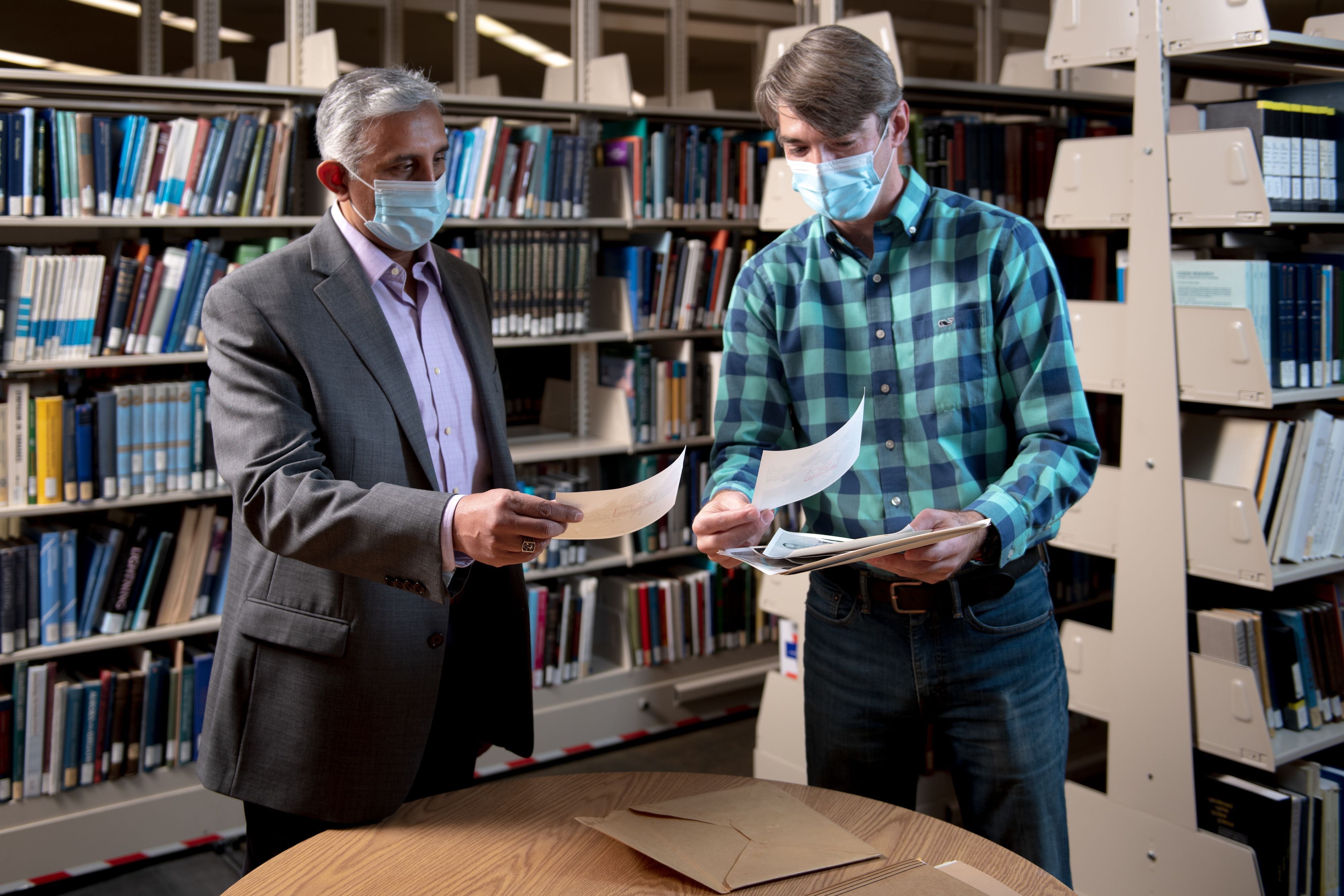 Social distancing and quarantining have many of us turning to streaming services to pass time. Sometimes it’s hard to know what to watch, so let Riz Ali and AlanCarr (both of the National Security Research Center [NSRC] at Los Alamos National Laboratory) be your guides. Here they share their top picks about Los Alamos and related history. ★

Dr. Strangelove Or: How I Learned to Stop Worrying and Love the Bomb

In this satirical, black-and-white movie released in 1964, a U.S. Air Force general orders his bombers to destroy the USSR.

Carr says: “Yes, it’s fiction, though some senior government officials have said the premise was plausible and the movie prompted the development of some of the nuclear weapons use-control measures later implemented.”

The First 25 Years, A Documentary on Los Alamos Scientific Laboratory

In this film from 1970, Norris Bradbury, the Lab’s second director, guides viewers through 25 years of Lab history. This 30-minute film was digitized by the NSRC and can be watched on Carr’s YouTube channel.

Ali says: “This documentary offers a real step back in time—both at the Lab and the town of Los Alamos— and a great first-person account straight from Bradbury.”

Trinity and Beyond: The Atomic Bomb Movie

Narrated by William Shatner, this documentary was released 1995 and follows the development of nuclear weapons from their inception through the first Chinese atomic bomb test.

Carr says: “Peter Kuran, who made the film, won an Academy Award for developing film preservation techniques. He was also a lead animator for the original Star Wars films and is a consultant to the NSRC.”

This hour-long video features footage without sound of the Trinity test—the world’s first detonation of an atomic bomb—on July 16, 1945. The Trinity footage was digitized by the NSRC and can be watched on Carr’s YouTube channel.

Ali says: “It’s incredible to have this footage surrounding the moment that the world entered into the nuclear age—what Trinity test director Kenneth Bainbridge described as ‘a foul and awesome display.’”

The Flavius Factor and Trust, But Verify

These 30-minute documentaries were narrated in the ’80s by Academy Award–winning actor and World War II veteran Charlton Heston. Flavius is a programmatic overview of the Lab, and Trust is about the collaboration between American and Soviet scientists. Both were digitized by the NSRC and can be watched on Carr’s YouTube channel.

Carr says: “Interestingly, Heston received his security clearance to work on a series of classified films at Los Alamos. As a veteran, he was happy to come here for these projects and wouldn’t accept payment for the work. The short documentaries have since been declassified and are publicly available.”

These black-and-white, 10-minute videos show plutonium metal preparation and plutonium disk fabrication, respectively, at what was then Los Alamos Scientific Laboratory. Both were digitized by the NSRC and are available on Carr’s YouTube channel.

Ali says: “I like watching videos like these because it reminds me just how important the preservation of historic materials is to the Lab and our mission. If it weren’t for digitization efforts, footage like this would no longer exist.” ★