Better understanding how materials behave in extreme conditions might unlock secrets of the universe. Nathaniel Morgan and a team at Los Alamos National Laboratory are developing codes—complex mathematical equations—that will allow them to build a model to simulate, using supercomputers, how any material—any gas, plasma, liquid, or solid—behaves under any amount of pressure and heat.

“If we think about this more broadly,” Morgan says, “we’re concerned with solving the governing physics equations, which apply to all materials, to see how things move under intense pressure and energy.”

High-energy density physics—the study of how materials behave under extreme pressures and temperatures—has been studied by researchers for decades. At Lawrence Livermore National Laboratory’s National Ignition Facility (NIF), for example, scientists blast capsules of deuterium and tritium gases with a laser, trying to create a fusion reaction. The codes that Morgan is developing could help in this pursuit because, using the resulting model, scientists would be able to simulate experiments using different amounts of gases before actually doing an experiment. If fusion is one day successful, scientists would better understand the origins of stars and planets and unlock a source of clean energy.

Models for materials that have uniform composition, such as gases, can be more straightforward because these materials tend to behave consistently. “It’s difficult to model materials in the low-energy density physics realm that need to be more grounded in the theoretical nature of the material,” according Evan Lieberman, a computational materials scientist who works with Morgan. “For example, metal is made up of a crystalline structure with specific orientations based on the manufacturing process. By accounting for this structure, we can simulate the effects of a variety of scenarios much more accurately.”

A metal, perhaps the hood of a car, begins as a solid that resists deformation. Yet a collision can produce enough energy to make solid metal behave fluid-like. The degree of bending, twisting, and crumpling that occurs is based on the physical properties of the specific metal. By plugging these properties into their model, Morgan and Lieberman—and eventually car manufacturers—can simulate what happens as the metal smashes into a concrete wall, for example.

Morgan’s work could also be the catalyst for eventually making cars from alternative materials, such as aluminum alloys. Unlike steel, aluminum alloys are prone to tearing when pressed into some car parts. But Morgan’s model could help people in the auto industry understand the ideal pressures and conditions in which to stamp out these parts. Aluminum alloy cars would be lighter, which would reduce fuel consumption, which would reduce greenhouse gas emissions. The cars would also hold up better in crashes, thus saving lives.

The same could be done for aircraft manufacturing (companies want to know how materials will hold up in a variety of situations) or even body or vehicle armor. “It’s all about the physical laws of nature,” Morgan says. “Whether it’s at NIF, in a car safety test, or even stamping out the shapes for soda cans, the governing equations for material dynamics must be solved, and if we can get this right, it could have an enormous impact.” 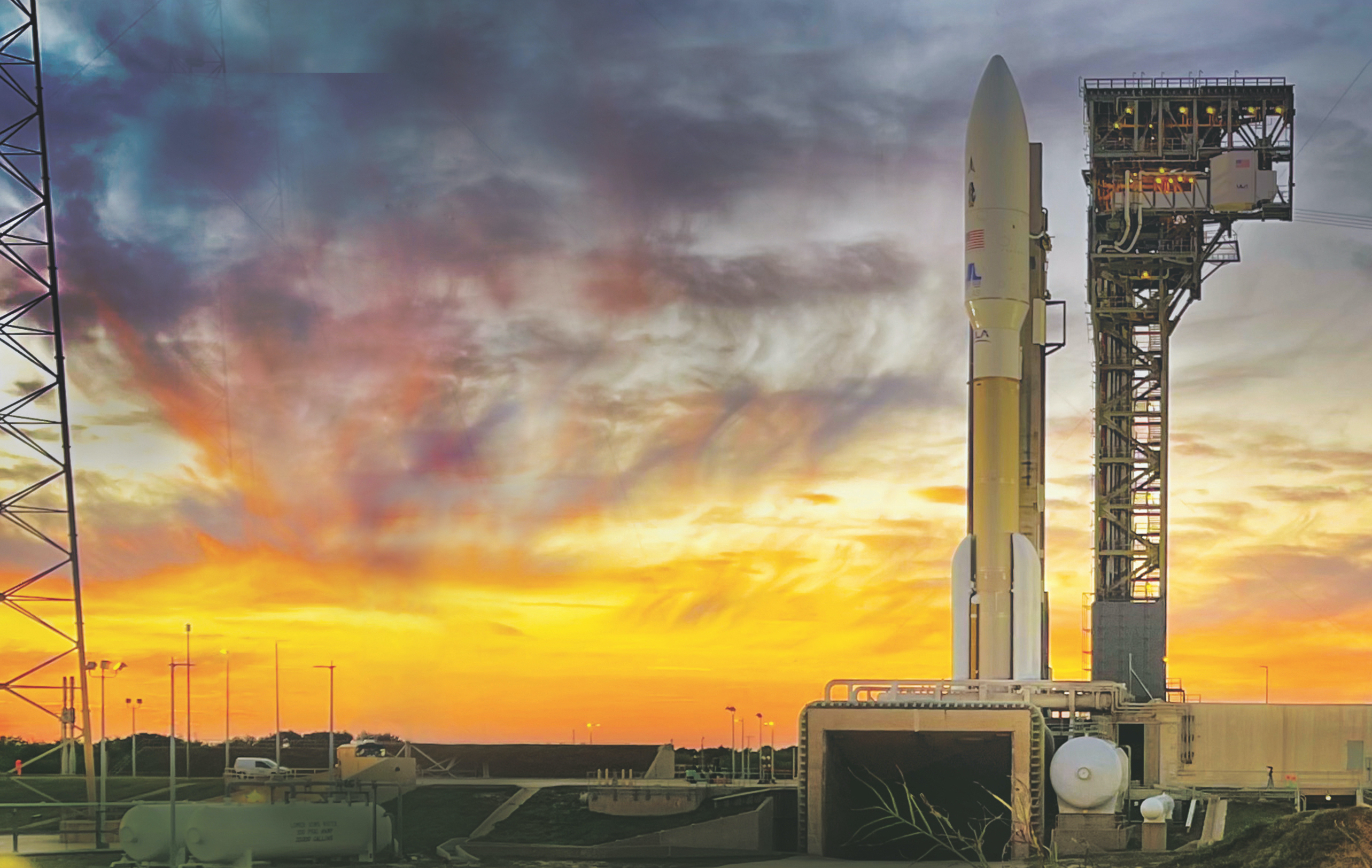 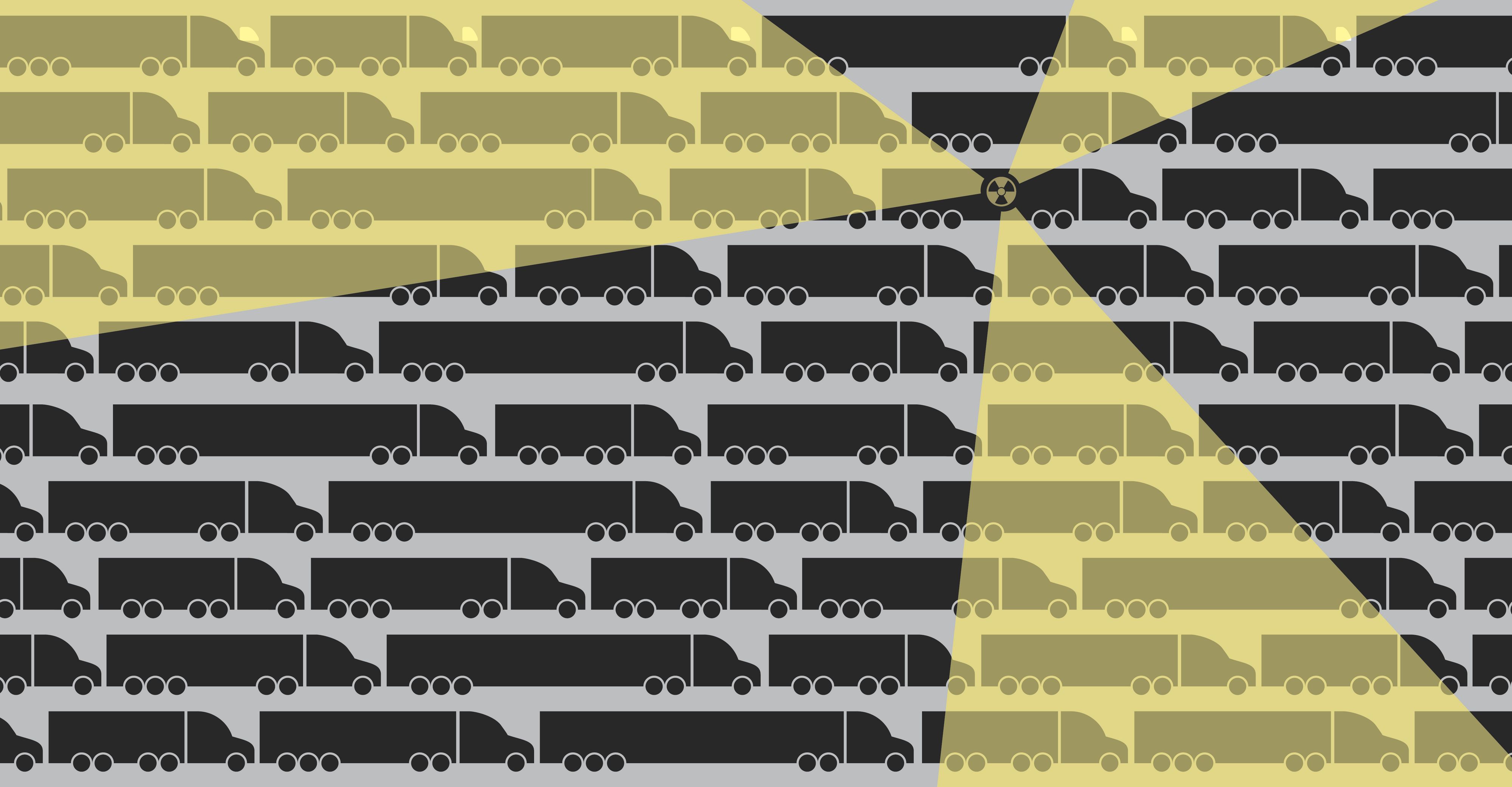 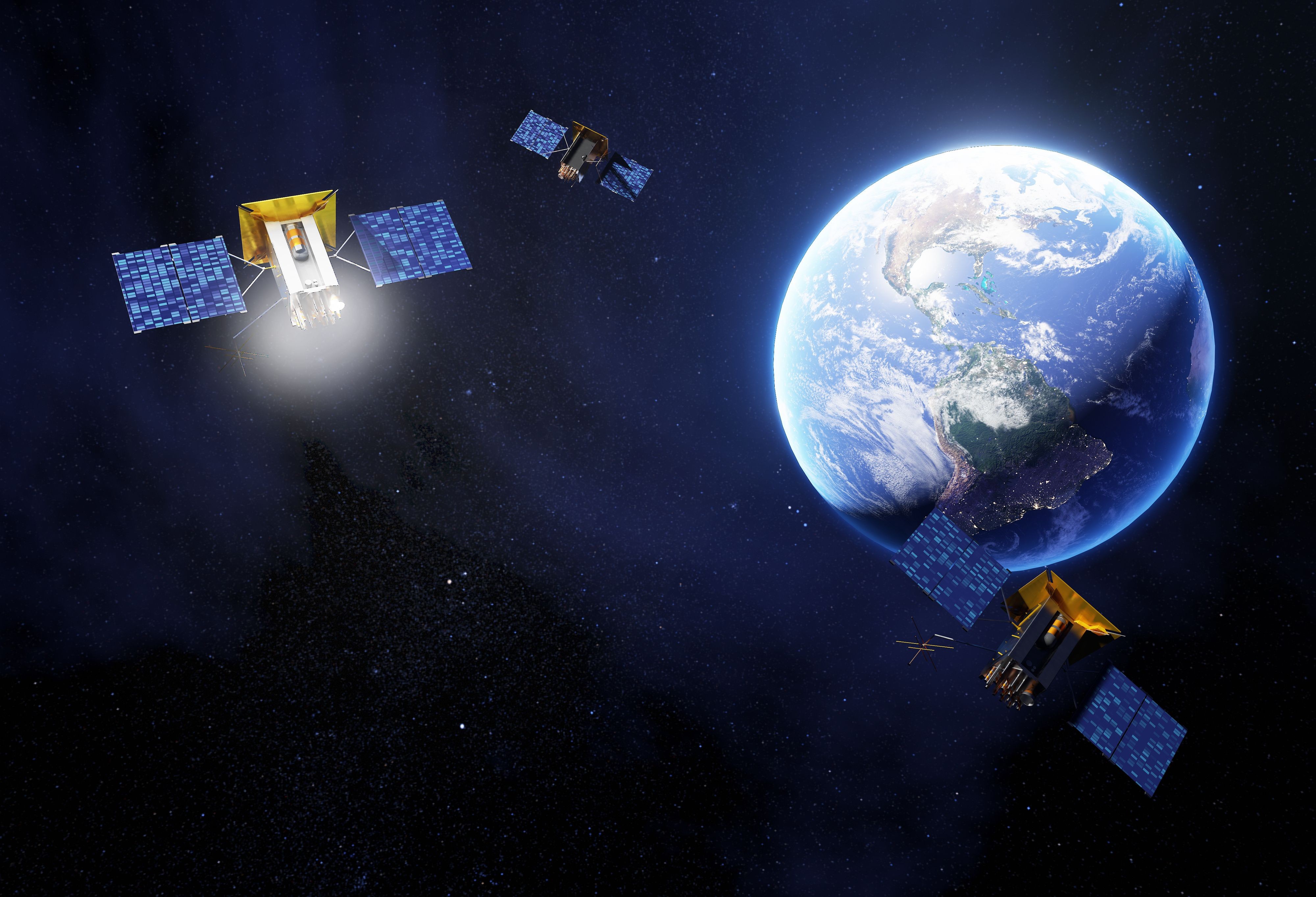 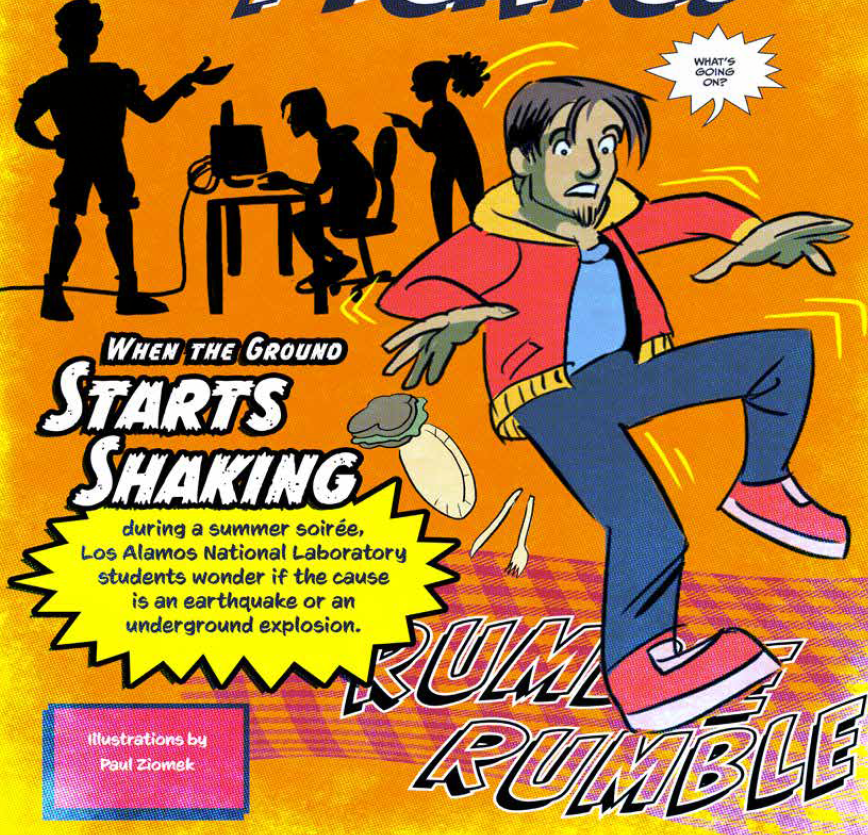 Panic at the picnic

Read Moreabout the article: Panic at the picnic 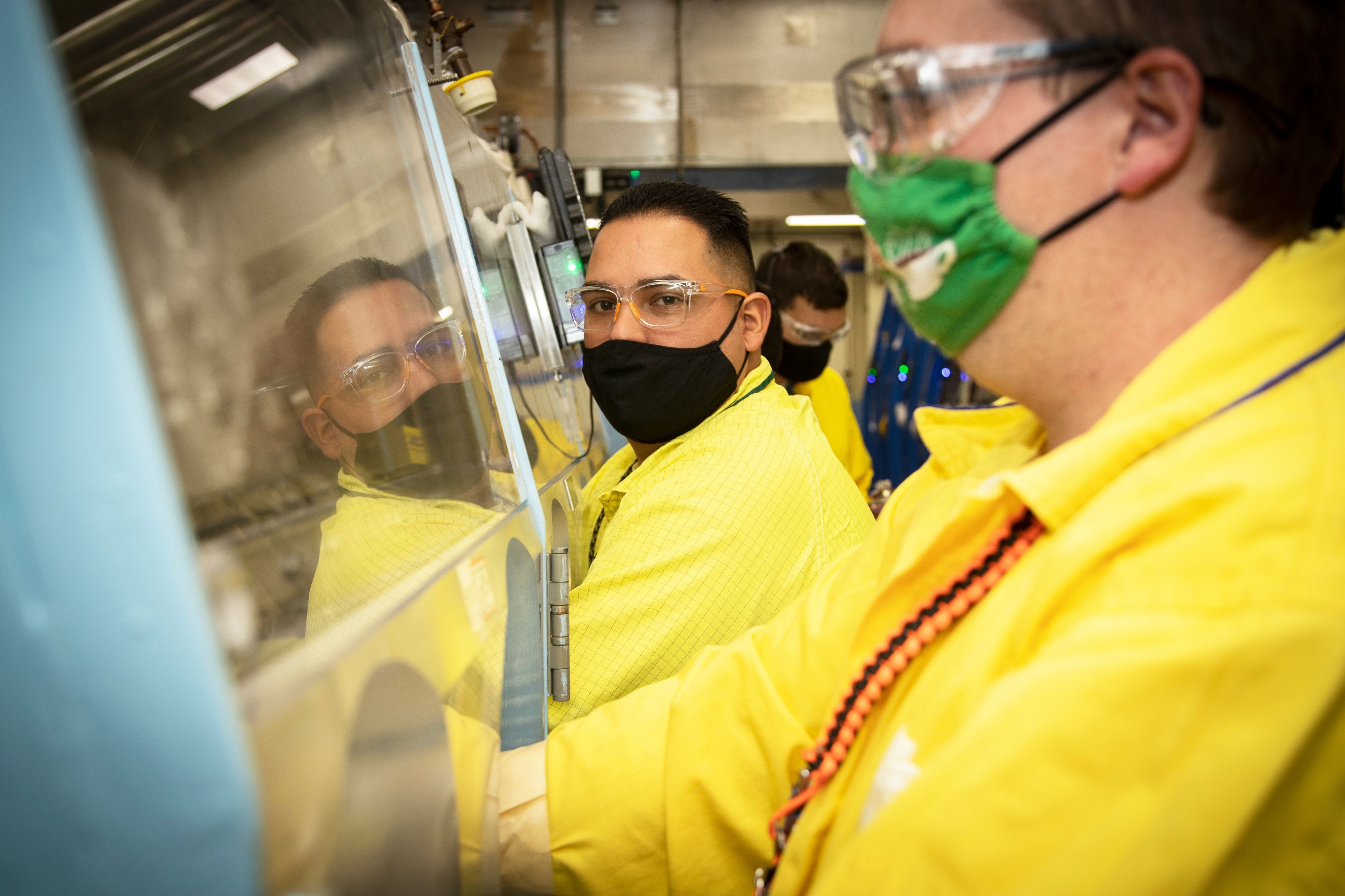