Los Alamos-based business has partnered with the Laboratory since 1983 More than 200 feet of 10-inch piping, control valves, drain systems and ports were installed as part of modifications on the Crossroads project.

One of the current projects that depends on skilled subcontractor support is the installation of the Crossroads supercomputer. When it’s finished later in 2022, the project will connect the existing electrical distribution, warm-water cooling and facility management systems to the new supercomputer.

As part of the project, Pueblo Electric installed 12 miles of cabling, pulled one mile of control wire and supplied power to up to 48 advanced-architecture supercomputer cabinets to bolster simulation computing for national security.

Work done ahead of schedule and safely

Pueblo Electric’s portion of the project was nine weeks ahead of the baseline schedule and included 28,290 work hours with zero recordable safety incidents.

“On Crossroads, they are doing great reporting, ahead of schedule, and mentoring other companies on what it takes to perform work in high performance computing facilities,” said Eric Drew of the Lab Acquisition Services Management group which works to ensure cost-effective and quality procurement.

Keeping the Lab wired since 1983

A  Los Alamos-based company, Pueblo Electric is involved in projects across the Lab, and has worked hard to evolve the company’s capabilities to include the Lab’s latest safety and security requirements, with the aim of keeping the job on schedule and budget.

There have been multiple upgrades at the SCC, which resulted in very congested wiring and mechanical systems throughout the facility. Being able to view the existing systems in the BIM model allowed Pueblo Electric to identify potential conflicts virtually and eliminate costly delays for re-work.

Greg Isaacs, the president of Pueblo Electric, Inc., has strong opinions about doing things right, which he draws from his experiences in the Army.

“Do what you say you’re going to do. Do your best every day, and sooner or later, it comes around,” said Isaacs.

Isaacs was a journeyman electrician at Pueblo Electric when the company worked on the construction of the Strategic Computing Complex in the late 1990s. He worked his way up through the company, where he learned estimating, project management and project controls. He bought the company from then-owner Rob Heineman, who had purchased the company from the founder, Tony Gutierrez, in 1984.

Tony Gutierrez founded Pueblo Electric Inc. in 1962. At the outset, the company was located on Gutierrez Road in Pojoaque. Initially, work was focused in Santa Fe, Gallup and on the Navajo Nation in Arizona. Isaacs reprioritized the company’s work away from commercial to focus solely on Lab projects.

“LANL requires high standards of work and encourages cutting-edge safety for cutting-edge science. We made a conscious decision to focus on partnering with LANL,” Isaacs said. “We team with them, and the results are better than the sum of the parts.”

Making it easier for everyone

Pueblo Electric teaches other subcontractors how to do business with the Lab and how to operate in secure Lab facilities. There are unique aspects to working at the Laboratory that don’t exist in most commercial construction environments, including badging, escorts, and training specific to particular facilities.

“We need more contractors up here to help us continue our legacy of providing the most advanced supercomputing available to bolster national security,” said Jolene Vigil, a subcontract technical representative in the Lab’s Construction Management Division, “and we appreciate Pueblo Electric’s capabilities and willingness to cultivate expertise.”

For example, Pueblo Electric brought in a new mechanical contractor when it was necessary to handle the warm-water system connections on the Crossroads project. With assistance from Pueblo Electric, the New Mexico-based Futures Mechanical team did the work which included installation of the piping and components such as control valves, drain systems and ports. 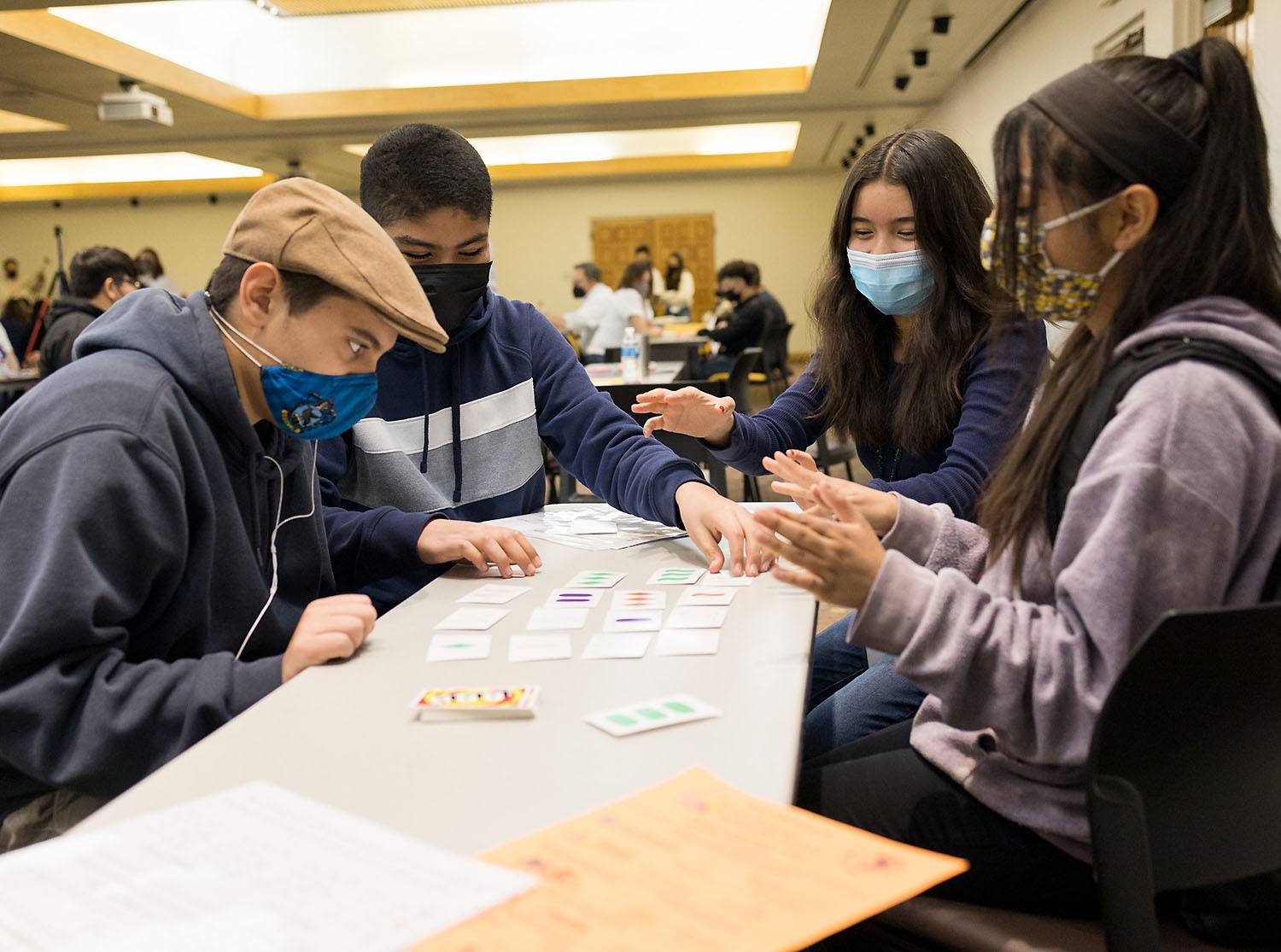