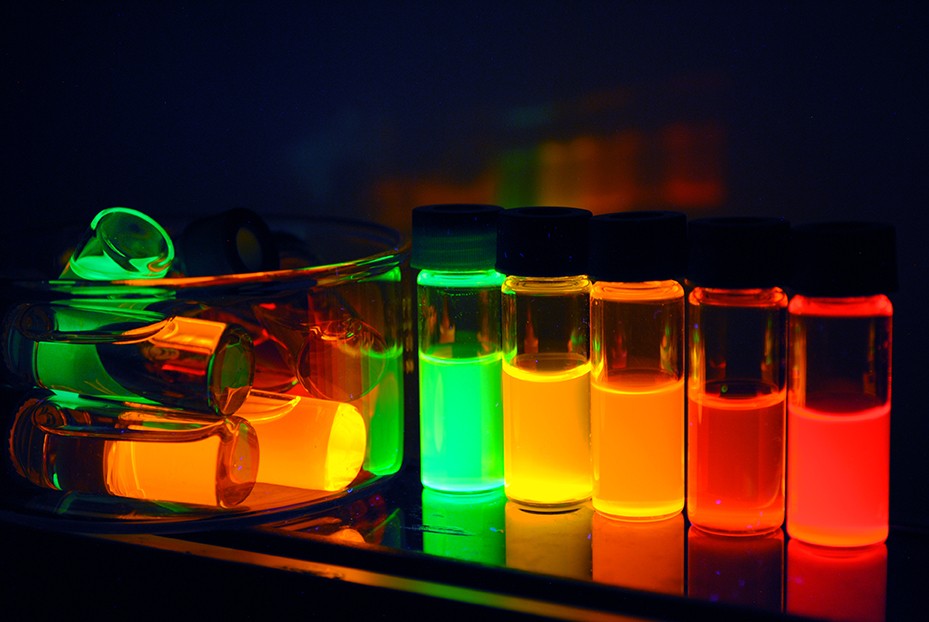 A new article in Science magazine gives an overview of almost three decades of research into colloidal quantum dots, assesses the technological progress for these nanometer-sized specs of semiconductor matter, and weighs the remaining challenges on the path to widespread commercialization for this promising technology with applications in everything from TVs to highly efficient sunlight collectors.

In the case of photovoltaics (PV), the quantum dot approach could be used to realize a new generation of inexpensive, thin-film PV devices prepared by scalable solution-based techniques such as roll-by-roll processing. In addition, they could enable conceptionally new photoconversion schemes derived from physical processes unique to ultrasmall “quantum-confined” colloidal particles.

“Another highly promising area is quantum dot luminescent solar concentrators or LSCs,” Klimov said. “Using the LSC approach, one can, in principle, convert standard windows or wall sidings into power generating devices. Along with roof-top solar modules, this could help supply an entire building with clean energy. While the LSC concept was introduced back in 1970s, it truly flourished only recently due to the introduction of specially engineered quantum dots.” 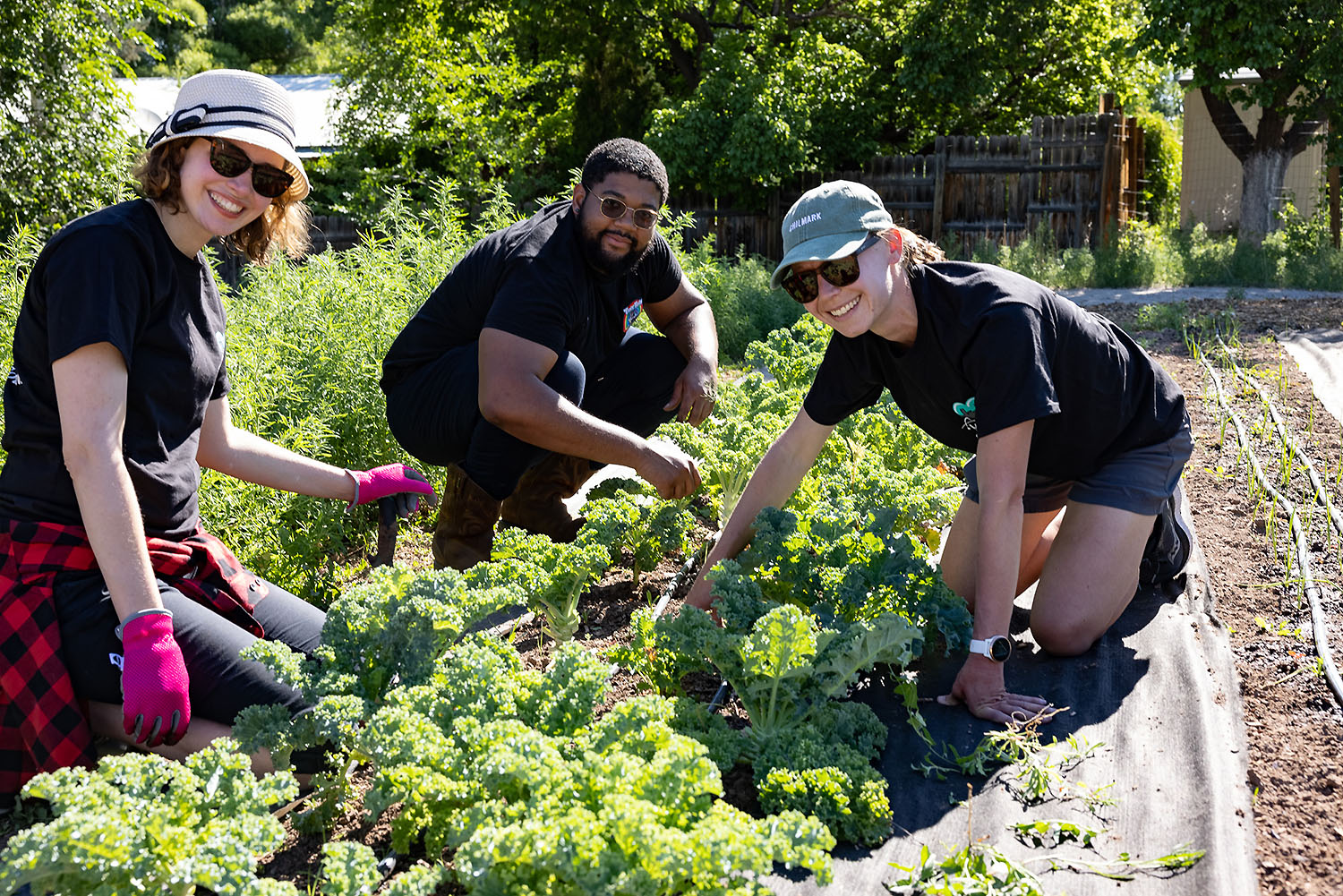 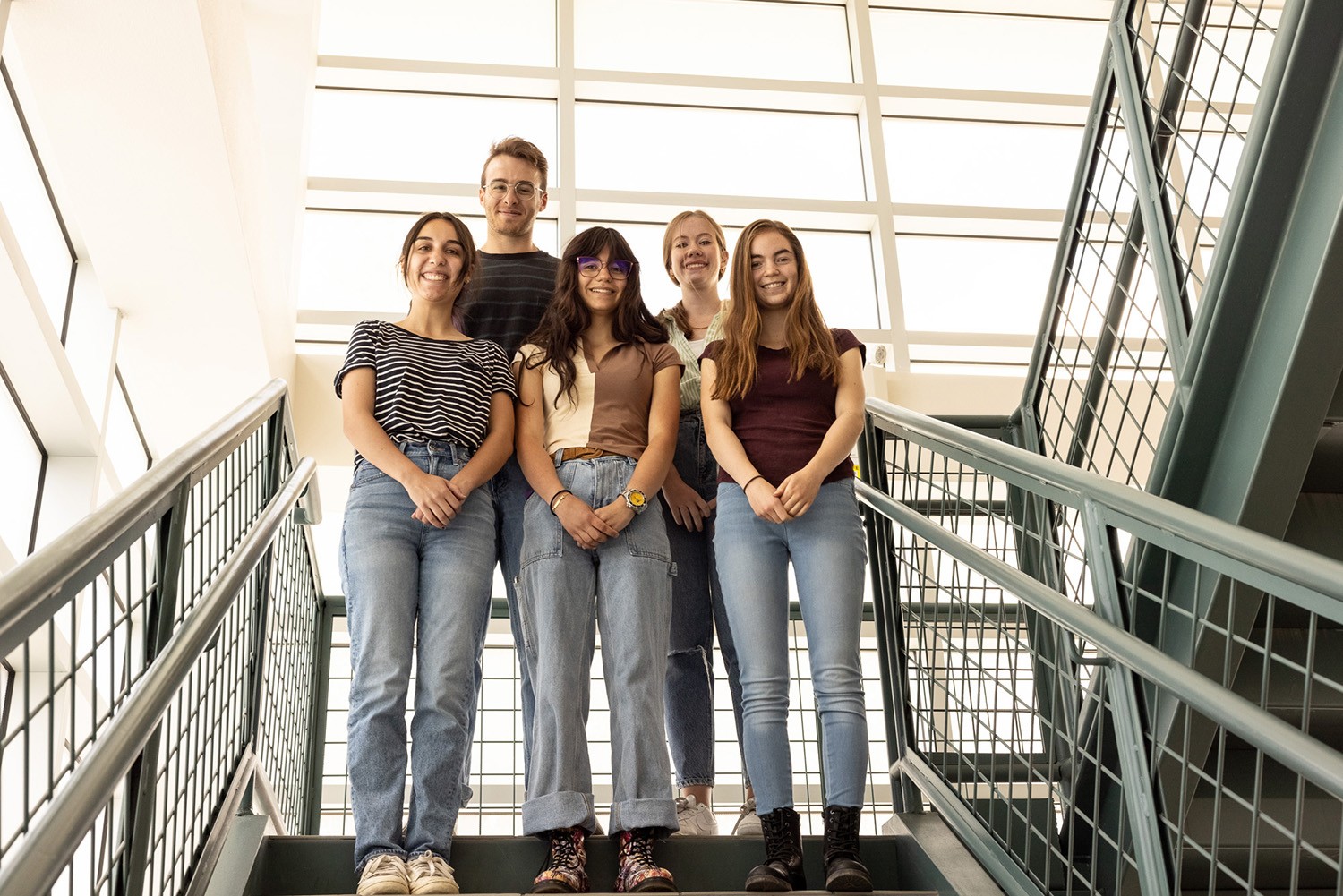 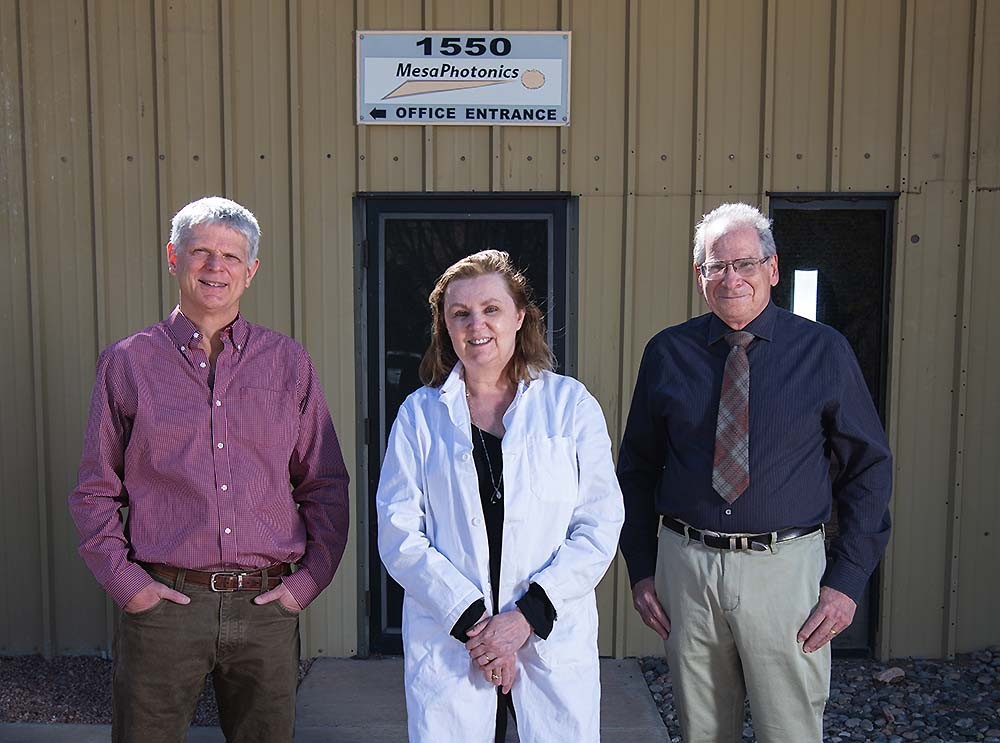 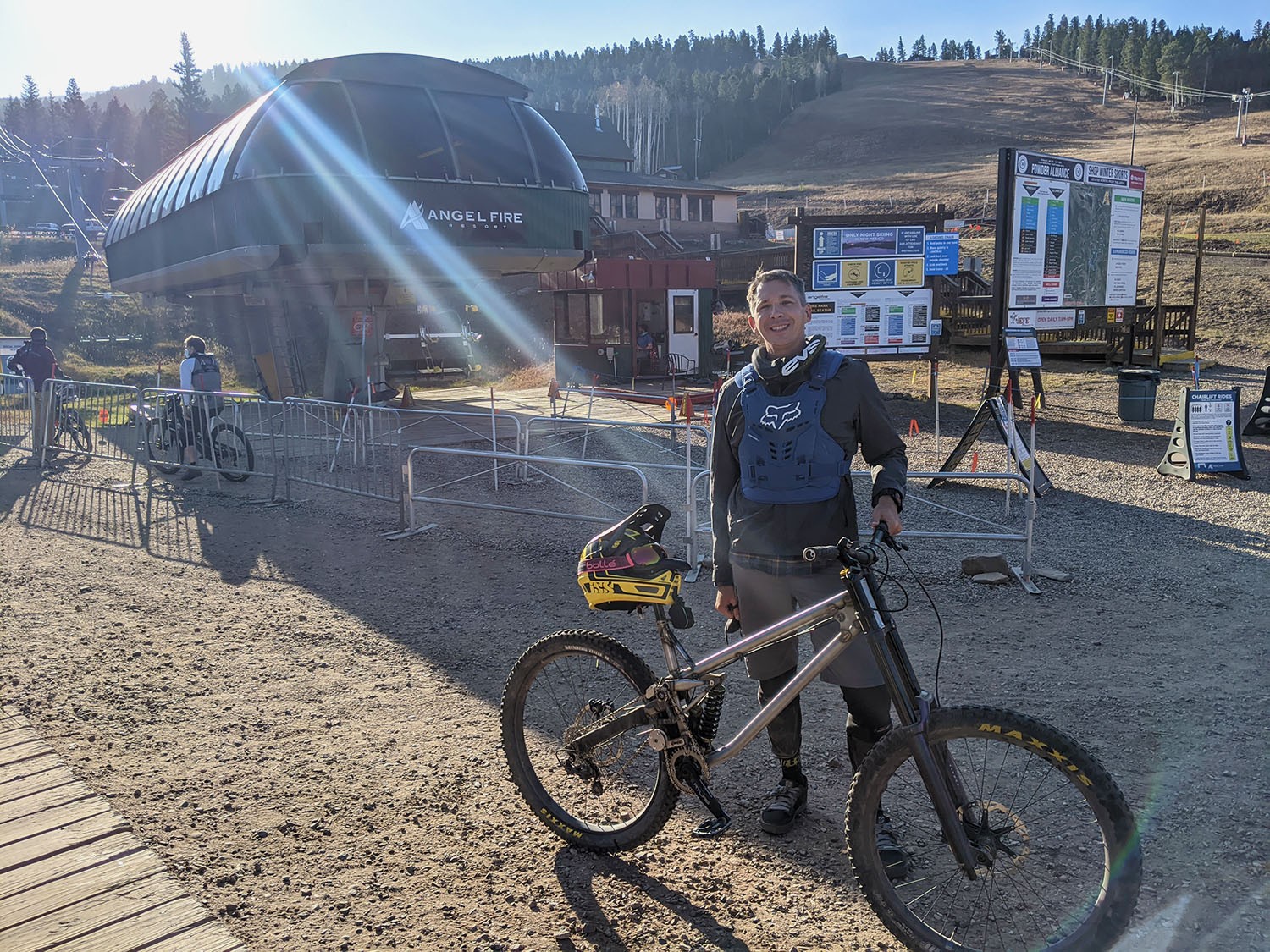 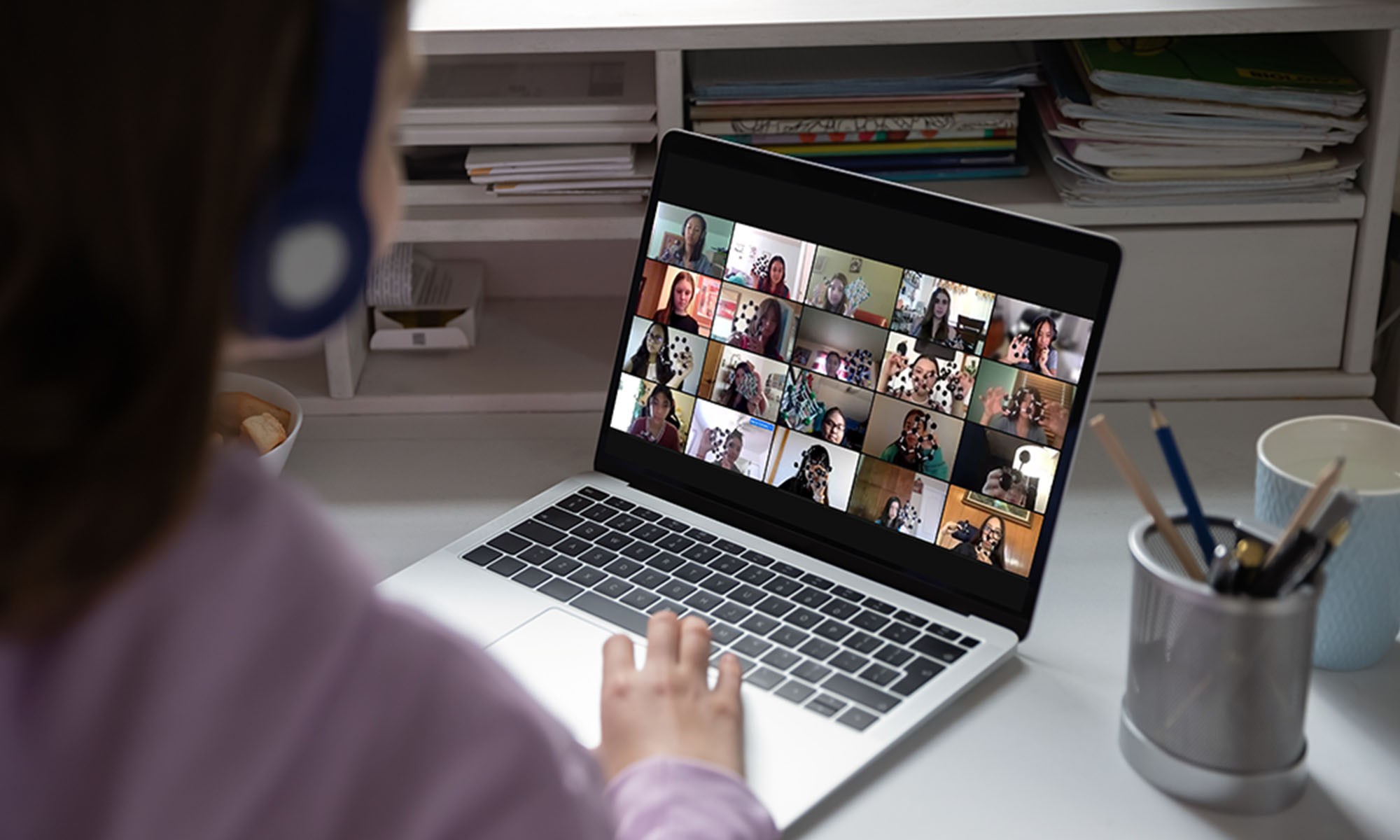 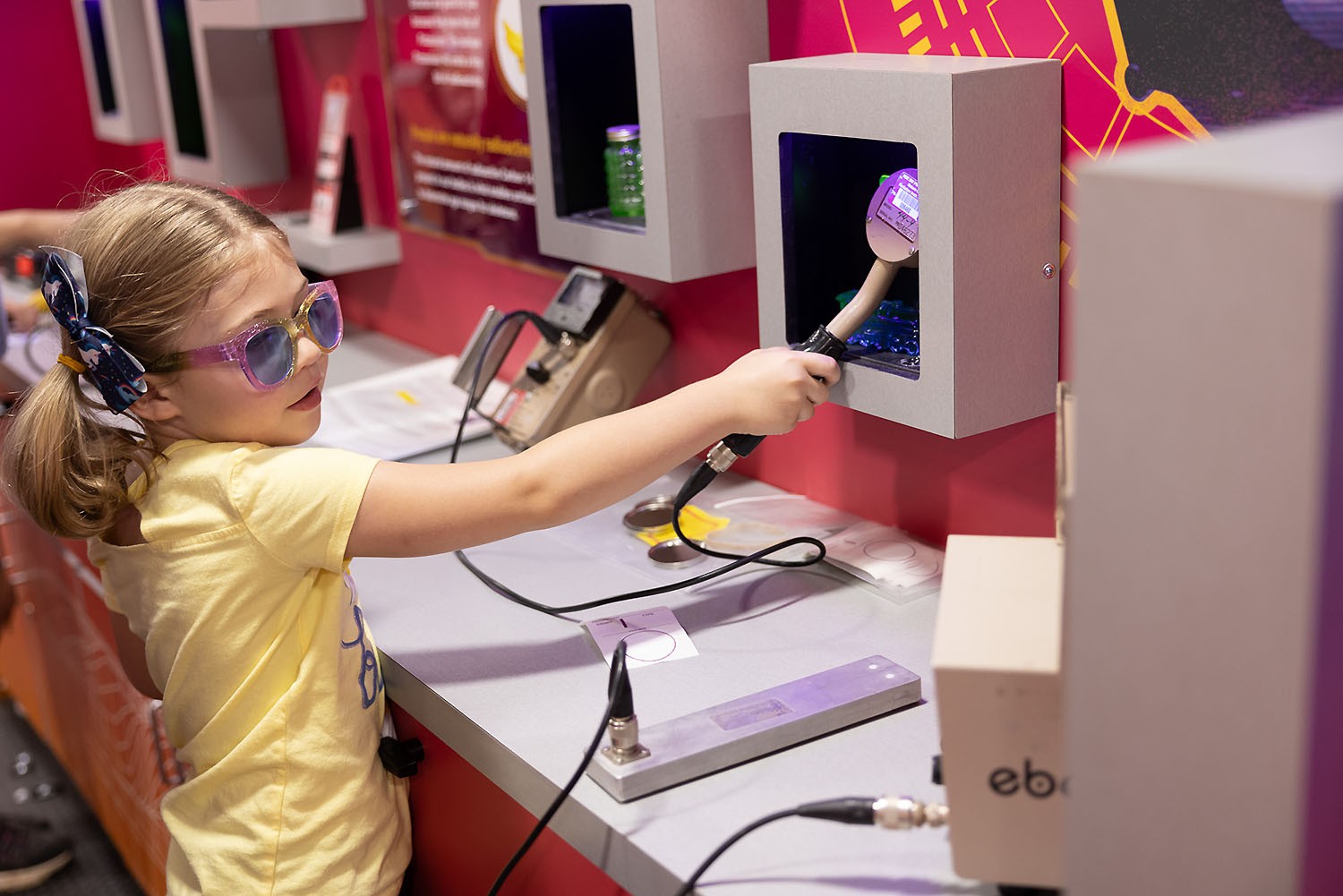