Athena Sagadevan: An interest in nuclear engineering took her half a world away 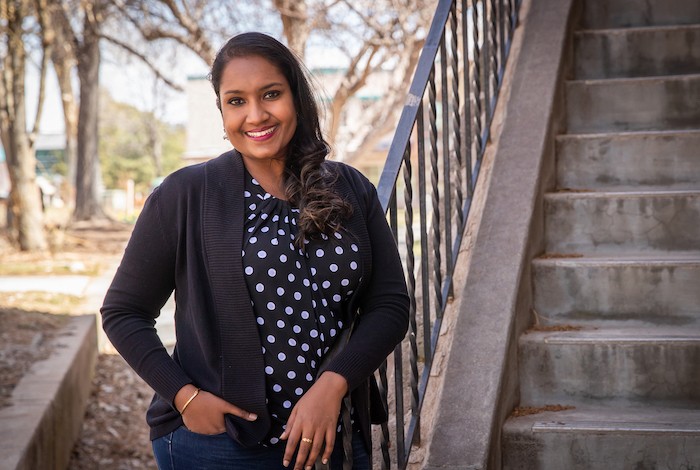 Laboratory scientist Athena Sagadevan has come a long way to make a home in Northern New Mexico, but she hasn’t done it alone.

“So many people have contributed to my story. In this journey of finding my home away from home, I’ve met many who have made me feel welcome, helped me learn the ropes, and provided amazing opportunities for my growth as a scientist,” she says.

For the Laboratory’s global security mission, Sagadevan is researching safeguards for nuclear microreactors. Small enough to fit on the back of a semi-truck, these fail-safe machines under development will be versatile enough to be deployed to remote locations and military bases for reliable heat and power. Safeguards are needed to prevent nuclear material in the reactors from being diverted illicitly for weapons.

“Athena is an exceptional engineer,” said Heather Erpenbeck, her group leader. “I wasn’t surprised to learn that she is also a trailblazer — she is talented, persistent and passionate about the group’s international nuclear safeguards mission.”

Sagadevan’s career has just begun, and she has an inspiring tale to tell of how she got here.

Sagadevan grew up in Malaysia’s capital, Kuala Lumpur, population 8 million, “My father works in the airline industry and my mother is a lawyer; originally I had my sights on becoming an airline pilot,” she says.

Sagadevan’s first introduction to nuclear sciences happened while studying nuclear energy in a high school physics class; she was soon hooked. She completed her first year of college in Malaysia taking introductory engineering classes and soon after told her parents she wanted to study nuclear engineering.

While working on her bachelor's degree in Ann Arbor, Michigan, Sagadevan believed she would eventually move back home and get married, as was tradition.

During her time at Michigan, Sagadevan worked for Professor Sara Pozzi from the Laboratory’s Detection for Nuclear Nonproliferation group. There, she met future LANL R&D engineer Marc Ruch who was working on his doctorate in nuclear engineering and researching detector development for safeguards. He became a mentor to Sagadevan, encouraging her to attend graduate school.

“The impact that Marc and Professor Pozzi had on my life was vital in my decision to attend graduate school and in the career path that I chose,” says Sagadevan.

She was drawn to research in detector development for the purpose of nuclear safeguards because, she says, “This is where research and the real world connect.”

She accepted a LANL internship in 2019. Athena describes her first experiences as “mind-blowing” when she witnessed the technology, laboratories and other nuclear scientists firsthand.

Sagadevan had a strong interest in nuclear safeguards as well as the influence of nuclear policy on safeguards, so she continued her education further, receiving her doctorate from the Department of Nuclear Engineering at Texas A&M.

Her next chapter was back to LANL as a post-doctoral student, where today Sagadevan is fulfilling her dream.

“None of this would have been possible without the guidance and patience of my PhD advisor, Dr. Sunil Chirayath, at Texas A&M. He saw potential within me that I didn’t know was there,” she says.

Texas A&M and University of Michigan have both confirmed to Sagadevan that she was the first Malaysian woman to graduate with advanced degrees in nuclear engineering from their schools. Hazuki Teshima: What it’s like operating the world’s highest-powered magnet in MagLab

Read Moreabout the article: Hazuki Teshima: What it’s like operating the world’s highest-powered magnet in MagLab 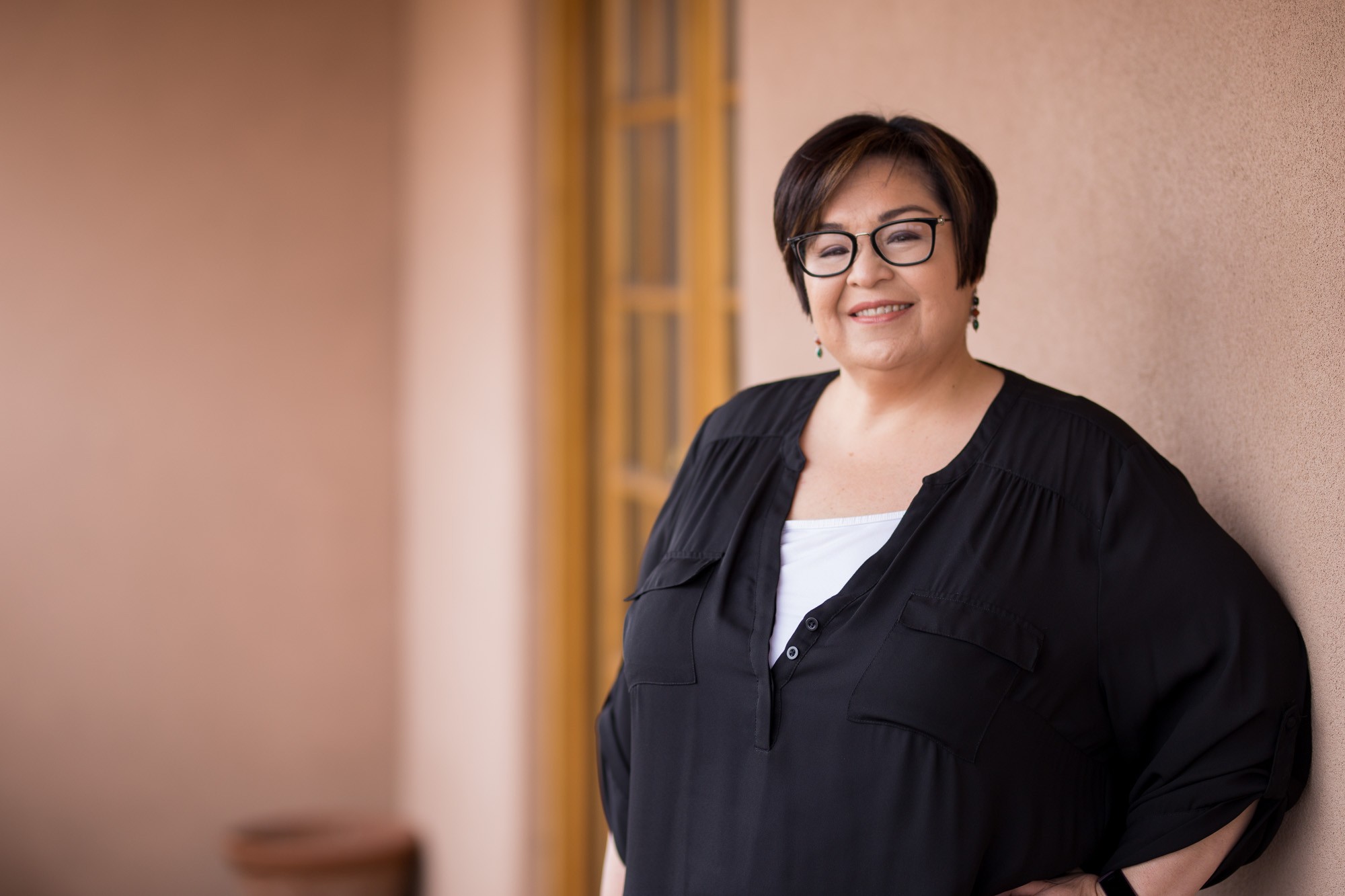 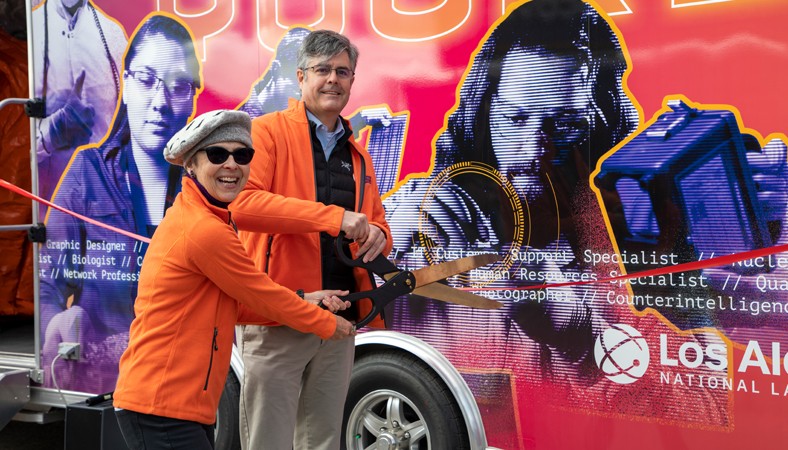 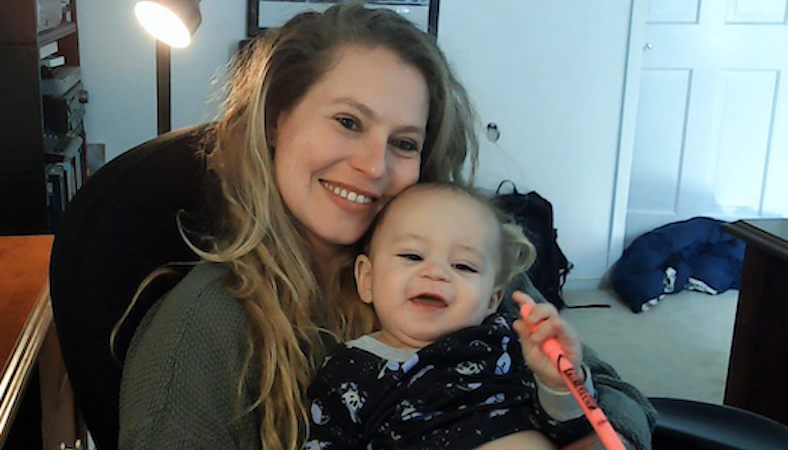