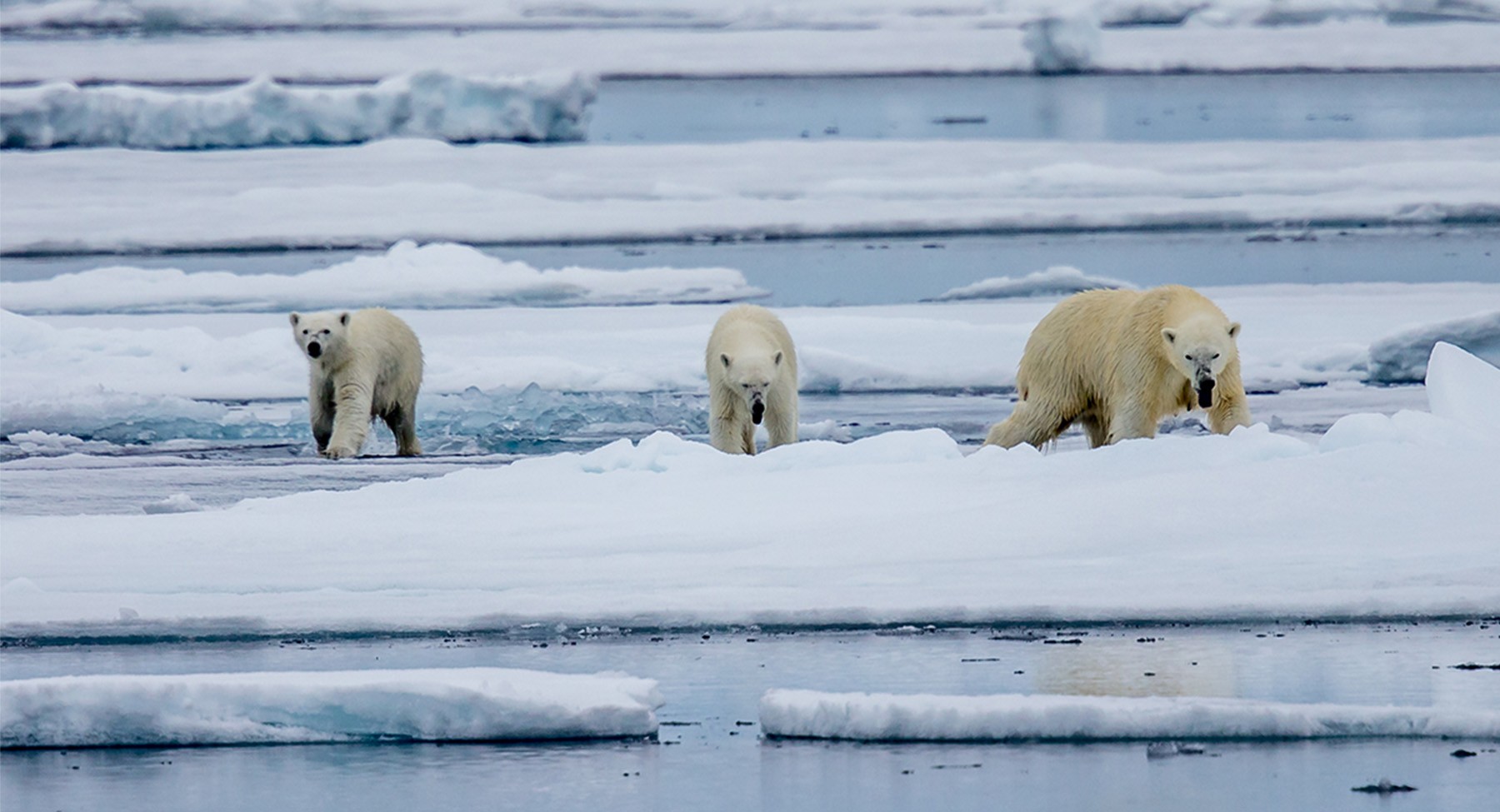 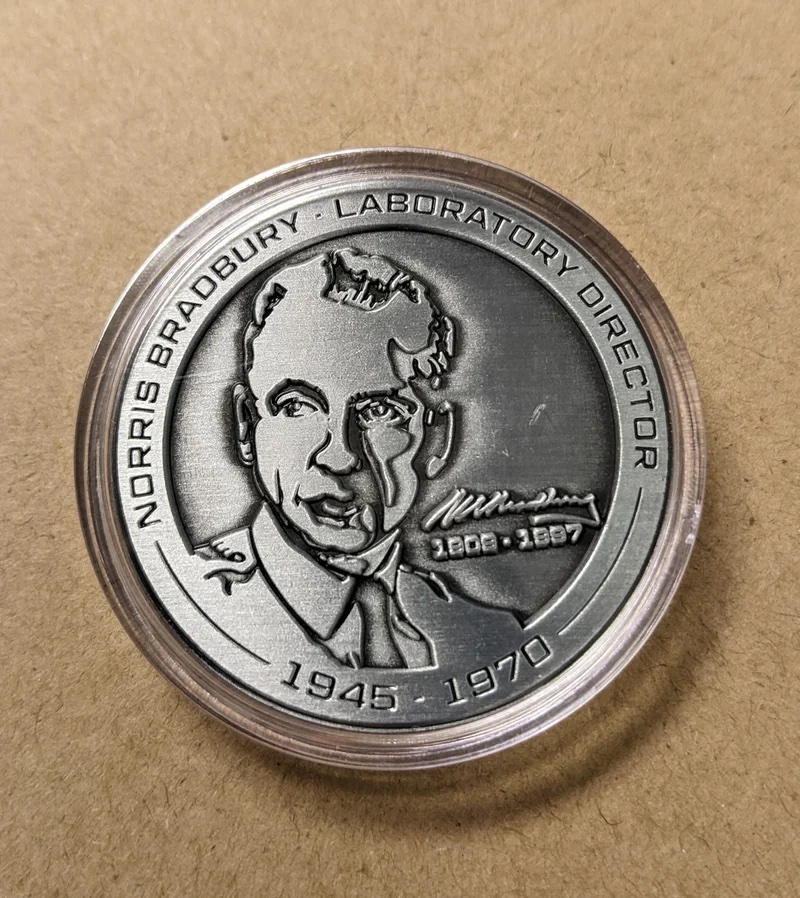 Fun, unique science goodies for everyone on your holiday list

Read Moreabout the article: Fun, unique science goodies for everyone on your holiday list 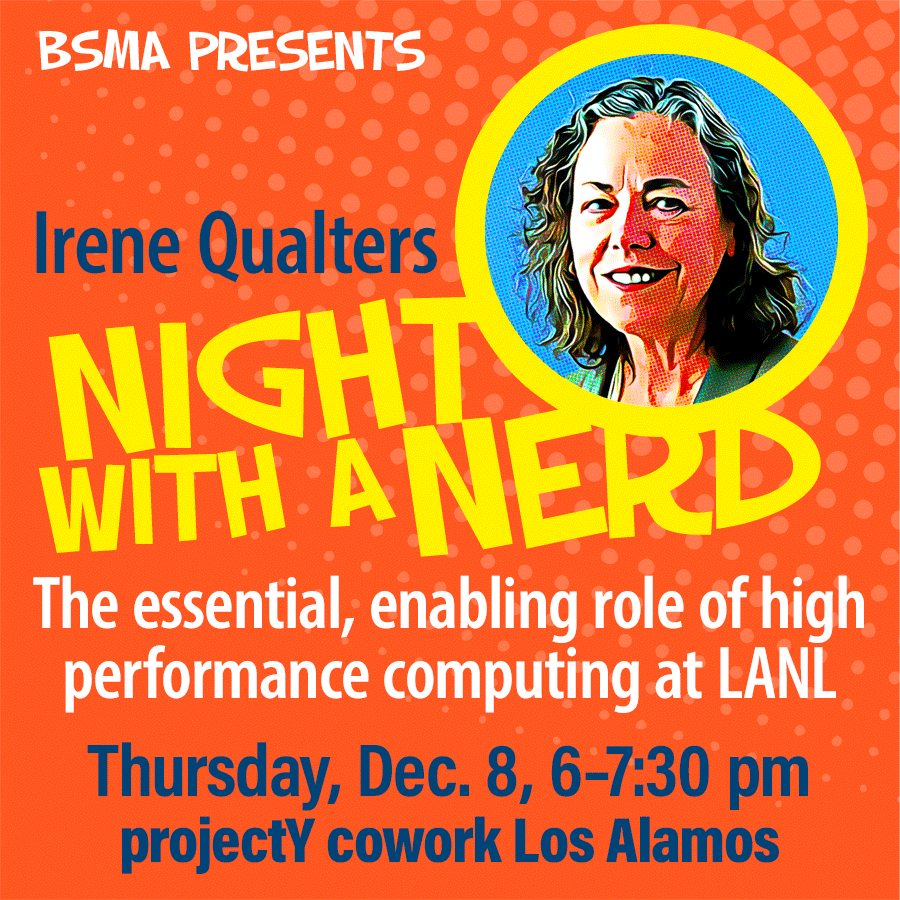 RESCHEDULED - Night with a Nerd: The essential, enabling role of high-performance computing

Read Moreabout the article: RESCHEDULED - Night with a Nerd: The essential, enabling role of high-performance computing 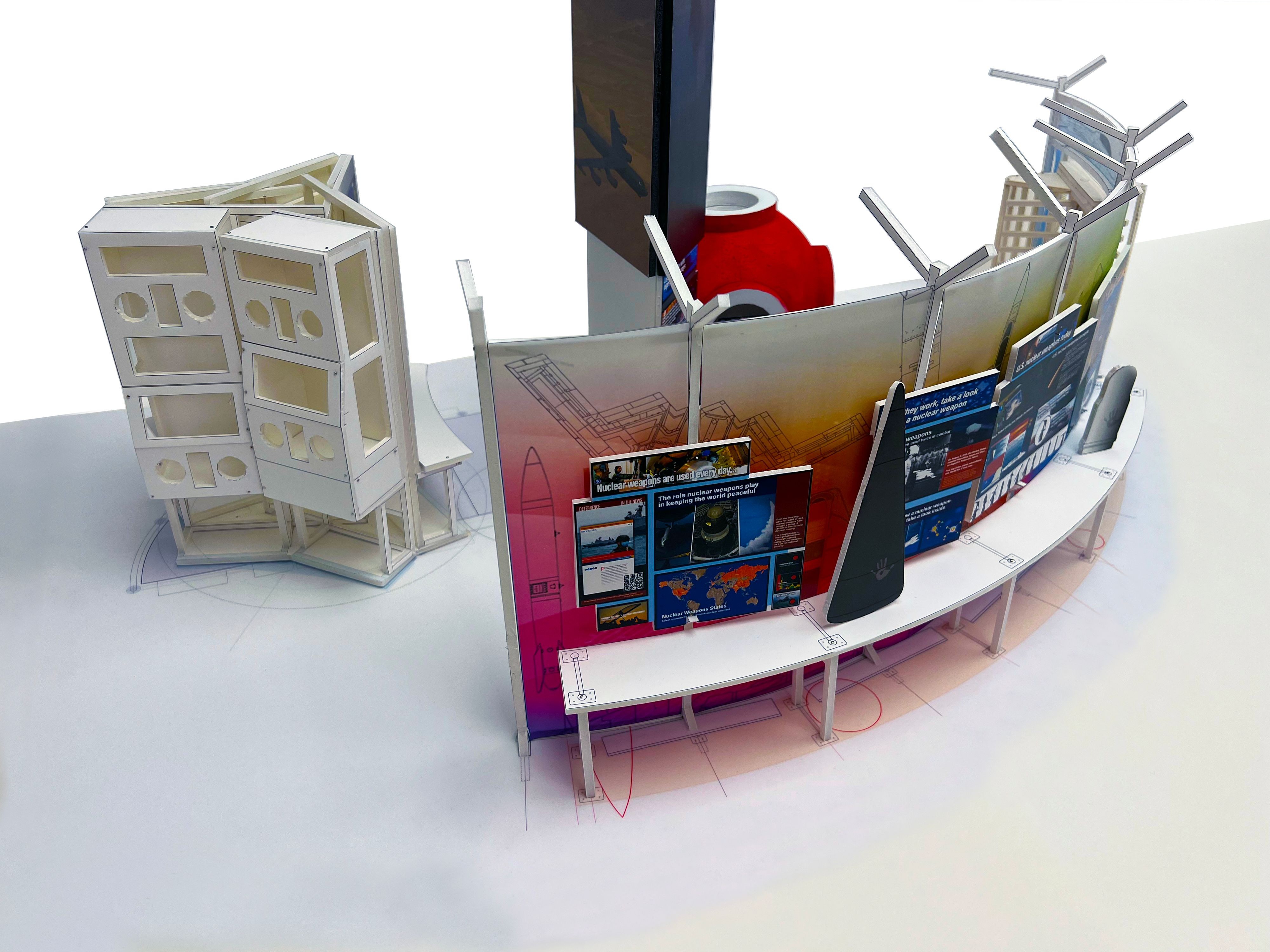 The anatomy of a nuclear weapons exhibit

Read Moreabout the article: The anatomy of a nuclear weapons exhibit 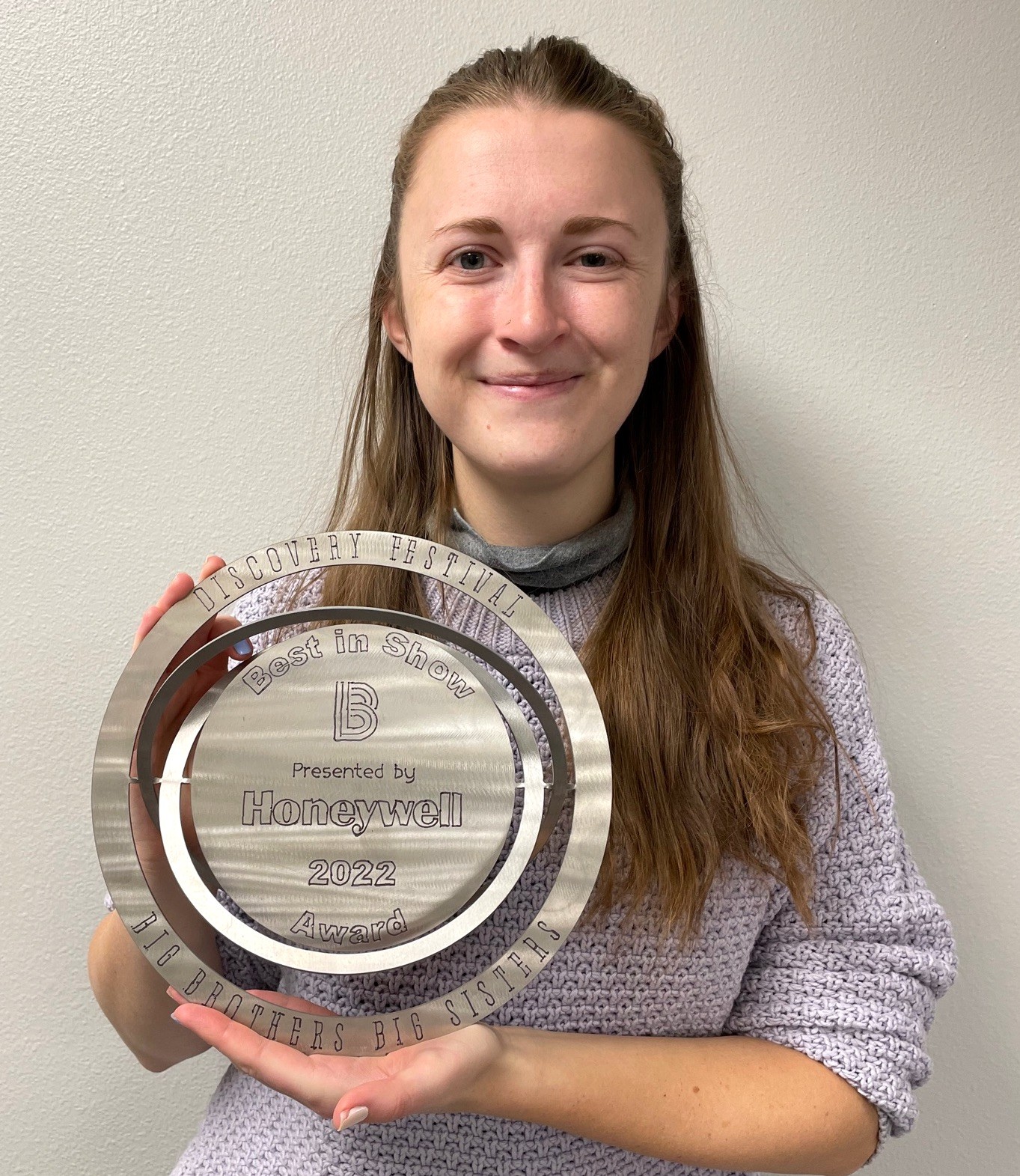 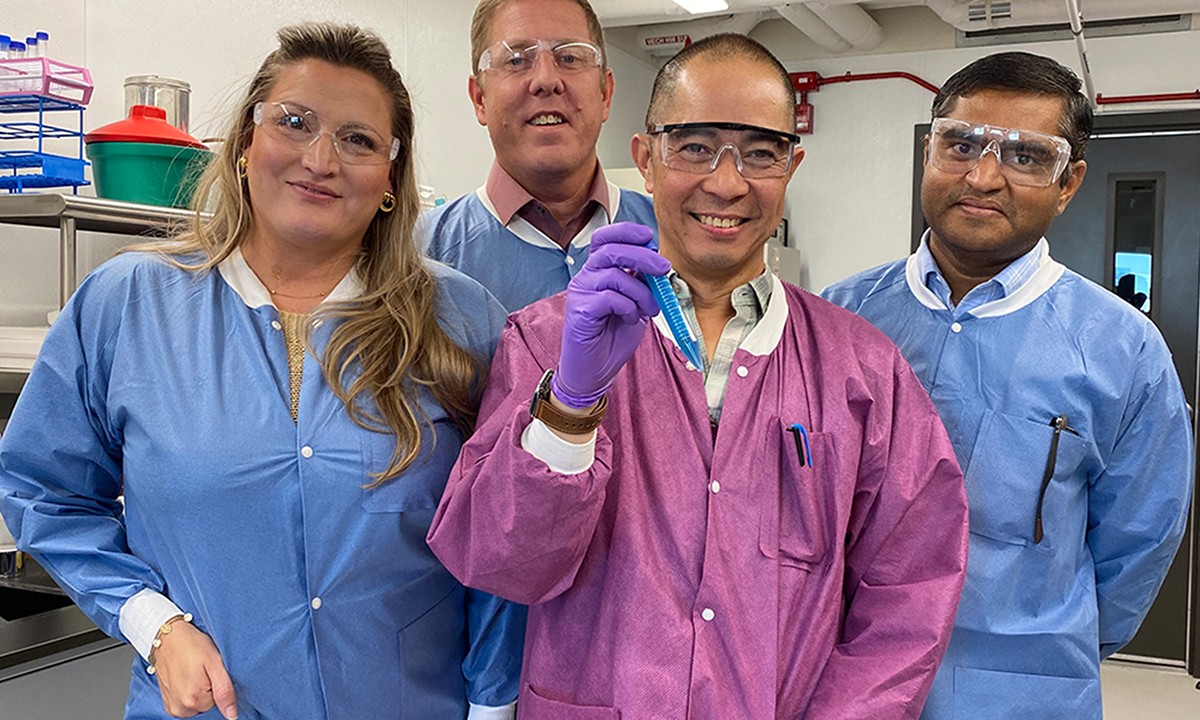