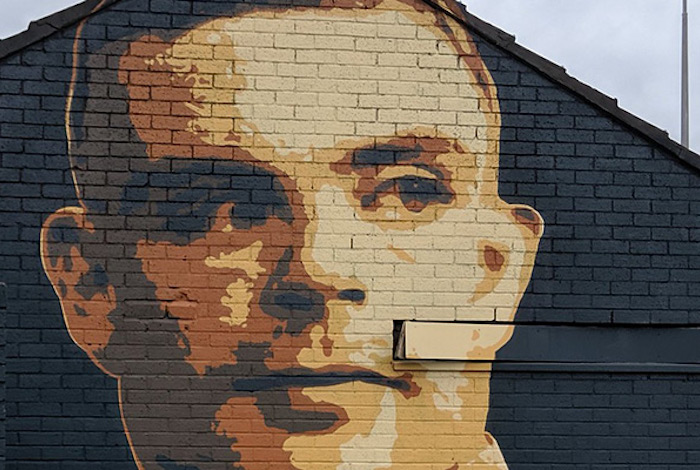 Alan Turing (1912-1954) was an early computer scientist and mathematician who defined computability and invented the Turing machine. Turing was a cryptologist during World War II, and his success in breaking the Nazi Enigma machine coded messages are estimated by scholars to have shortened the war and saved thousands of lives. Near the end of the war, John von Neumann — a scientist at Los Alamos — relied on Turing’s work defining the limits of computability as he implemented computers like MANIAC. Turing was prosecuted for being homosexual, but pardoned by the British government in 2009, decades after his death. His image will appear on the 50-pound British bank note this June.

Margaret "Mom" Chung (1889-1959) was the first known American-born Chinese woman to become a physician. In the 1920s, she established one of the first Western medical clinics in San Francisco’s Chinatown. During the 1930s and 40s, through weekly dinners hosted at her home and many care
packages sent to the troops, she formed a network of more than 1,500 people, mainly servicemen but also including celebrities and politicians like John Wayne and Ronald Reagan, who considered themselves her “adoptive” children. She used her influence to support the Allied cause in WWII, including lobbying for the creation of the WAVES, the women’s naval reserve.

Although she did not openly identify as a lesbian, rumors of Chung’s sexuality followed her throughout her life. During her medical training, she had adopted masculine clothing and went by the name “Mike;” later, she presented as more feminine. She never married, but it is known that she had several romantic relationships with women, including the poet Elsa Gidlow and the entertainer Sophie Tucker, and she frequented the bars and cafes that comprised the growing queer subculture in San Francisco.

Dr. Sally Ride (1951-2012) was the first U.S. woman astronaut to go to space. Ride answered a newspaper ad for astronauts and was accepted into the space program in 1978. She flew on the Challenger shuttle on June 18, 1983, and was the first woman as well as the youngest American to travel to space at that time. Ride served as an investigator for both the Challenger explosion in 1986 and the Columbia crash in 2003. She was known for her ability to stay cool under pressure, which served her well as she fielded sexist questions and comments about her sex. She retired from NASA in 1987 and became a fellow at the Center for International Security and Arms Control at Stanford and later a professor of physics at the University of California, San Diego. In 2001, she founded Sally Ride Science, an organization dedicated to "making science and engineering cool again," through curriculum development and teacher training. It was revealed in Ride's obituary in 2012 that she had a partner of 27 years, which, due to Ride's lifelong protection of her personal life, was widely unknown.