The science of the Festivus pole

Turns out Frank Costanza was right about aluminum. Plus: 4 safety tips if you partake in this holiday ‘for the rest of us’ 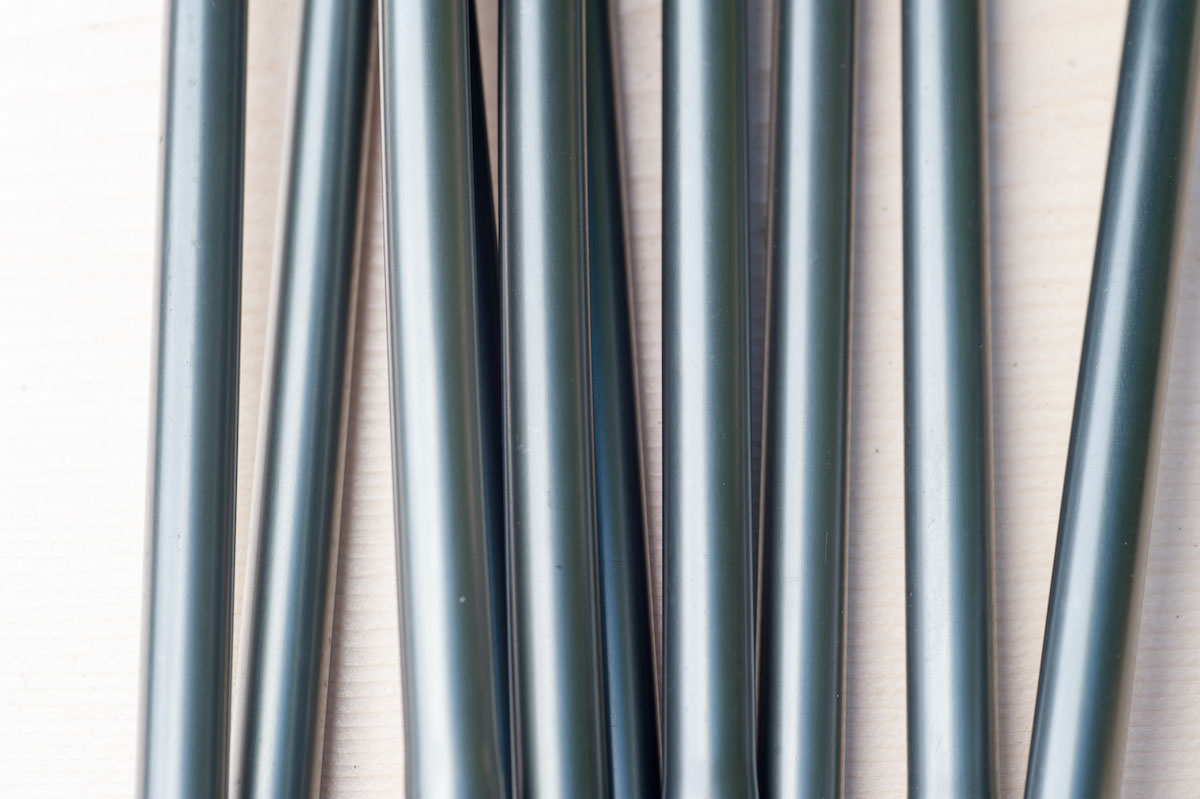 Introduced by “Seinfeld” in 1997, Festivus is a holiday marked with the Airing of Grievances and an aluminum Festivus pole.

Festivus: the only time of year you can gather with your loved ones for the Airing of Grievances and tell them how you really feel about them.

Sprung into cultural consciousness on a 1997 episode of “Seinfeld,” Festivus is a non-denominational, non-commercial holiday celebrated on Dec. 23 — a Festivus for the rest of us. Its symbol is a simple aluminum pole, the Festivus pole. What are some aluminum’s material qualities that make it the perfect centerpiece for this unusual yet increasingly popular occasion?

According to the holiday's origin story, as told by the character Frank Costanza — played by late actor Jerry Stiller — aluminum is the choice material for the Festivus pole due to its "very high strength-to-weight ratio."

Nuclear materials scientist and aluminum enthusiast Dave Wayne says that Costanza was correct about this.

“Aluminum has a remarkably low density — 2.7 grams per cubic centimeter — and an aluminum part will weigh one-third as much as an identical part made of steel. Therein lies its appeal as a structural metal.”

Wayne adds, “Pure aluminum is a soft, weak metal, and it can be quite easily beaten into shape — no, seriously! Thus, it must be alloyed with small amounts of other metals to increase its tensile strength. So, while there's not really a strength-to-weight ratio per se for aluminum alloys versus iron alloys like steel, an aluminum alloy part will be a bit less strong and less wear-resistant than a steel part, but it will weigh only one-third as much. There's a give-and-take to these things.”

Tinsel is distracting (and possibly a safety hazard)

As Festivus has gained in popularity, some celebrants have merged their Festivus pole with other seasonal decorations. Here are four cautions:

1: Nix the lights. “Putting Christmas lights on a metal pole is probably not the safest thing to do. Aluminum is a very efficient electrical conductor, so if an exposed wire was to come into contact with the Festivus pole, the consequences could be dire,” Wayne says.

2: Careful of your adhesives. Costanza disdained decorations for the Festivus pole because he found tinsel “distracting.” Should a person flout convention and put tinsel on a Festivus pole, Wayne says, “The application of clear plastic tape is recommended for sufficient Mylar-to-aluminum adhesion. Duct tape will also suffice.” Yet this decision could also prove unwise. “Aluminum is also a very efficient heat conductor, and tape, Mylar or other plastics could melt if heat was applied to the metal.”

3: Don't start a flame. Taking a grim perspective of outdoor festivities, Wayne warns against getting too spirited. “I would not recommend starting a bonfire at the base of the Festivus pole. The melting point of pure aluminum is 660 degrees C, so you could well melt it in a bonfire.”

4: Stick with the simple. Leaving the Festivus pole inside and unadorned the safest choice — and the most traditional.

Leaving the Festivus pole inside and unadorned the safest choice — and the most traditional.

With its high strength-to-weight ratio and material versatility, aluminum has many qualities to admire. Its ubiquity and high functionality make it perfect for a Festivus pole.

“It's light and non-toxic. It doesn't splinter and it doesn't adsorb liquids. It's also relatively unreactive. Aluminum is a quietly handsome metal,” says Wayne.