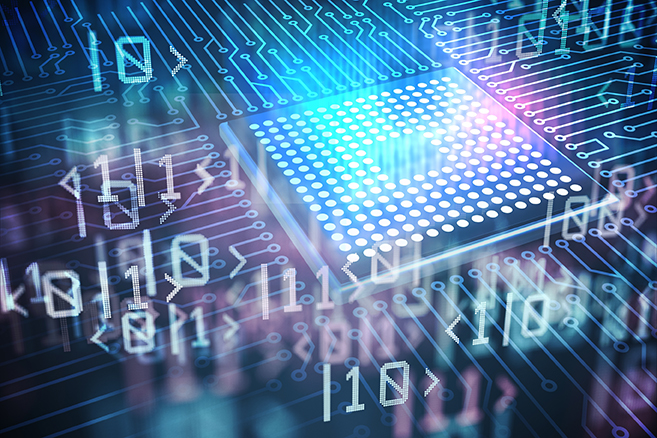 ”Algorithms based on this work will be needed for the first full-scale demonstration of quantum simulations on quantum computers,” said Rolando Somma, a quantum theorist at Los Alamos and coauthor on the two papers.

The paper “Hamiltonian simulation in the low-energy subspace" demonstrates that the complexity of a quantum simulation algorithm depends on the relevant energy scale and not the full range of energies of the system, as previously thought. In fact, some quantum systems can have states of unbounded energies, hence simulations would prove intractable even on large quantum computers.

This new research found that, if a quantum system explores the low-energy states only, it could be simulated with low complexity on a quantum computer without errors crashing the simulation.

“Our work provides a path to a systematic study of quantum simulations at low energies, which will be required to push quantum simulations closer to reality,” said Burak Şahinoğlu, a theoretical physicist at Los Alamos and lead author on the paper, published in the journal Quantum Information, a "Nature" partner journal.

“We show that at every step of the algorithm, you never escape to the very large energies,” said Somma. “There’s a way of writing your quantum algorithm so that after each step you’re still within your low-energy subspace.”

The authors said their research applies to a large class of quantum systems and will be useful in simulating quantum field theories, which describe physical phenomena within their low-energy states.

The other paper, “Fast-forwarding quantum evolution,” a collaboration with Caltech’s Shouzhen Gu—a former Los Alamos quantum computing summer school student—is published in Quantum. It shows three quantum systems in which a quantum simulation algorithm can run faster—and in some cases exponentially faster—than the limits suggested by the time-energy uncertainty principle.

“In quantum mechanics, the best precision that can be achieved when measuring a system’s energy scales, in general, with the inverse of the duration of the measurement,” said Somma.

“However, this principle does not apply to all quantum systems, especially those that have certain physical features,” said Şahinoğlu.

The authors showed that when this principle is bypassed, such quantum systems can also be simulated very efficiently, or fast-forwarded, on quantum computers.