Attendees come together at accelerator to mark anniversary

For more than 50 years, the Los Alamos Neutron Science Center — our linear accelerator — has played a pioneering role in fundamental science and applications that support the nation’s nuclear deterrence capabilities. Employees from LANSCE and around the Laboratory came together with distinguished visitors this September to celebrate the facility’s accomplishments over the last five decades and to look ahead to its bright future.

“As you look at how this facility has evolved, one of the really striking things is the breadth of the programs supported here,” said Mason. “Accelerators are very versatile facilities, and if they’re well taken care of, they’ll grow and evolve and develop new capabilities over their lifetime. LANSCE has evolved to do things that no one anticipated when it was built.”

LANSCE Director Mike Furlanetto offered attendees a video view of the accelerator from above, pointing out the important facilities and the work those facilities enable. Experimental areas at LANSCE include the Isotope Production Facility, the Ultracold Neutron facility, the Weapons Neutron Research facility, the Lujan Neutron Scattering Center (conducting materials research) and the Proton Radiography facility.

Furlanetto noted the important role of the National Nuclear Security Administration in funding nuclear deterrence research and the Department of Energy in funding basic and applied science. He also praised the hard work of the employees who contribute to the facility’s operations and achievements, an interdisciplinary endeavor that often means sacrificing nights, weekends and even holidays to maintain the accelerator and meet production targets.

“Though we have all this great equipment, what makes this place work is the people,” said Furlanetto. “They sacrifice to get data and research out and to make the world a better place.”

The ceremony was attended by visitors including U.S. Sen. Martin Heinrich of New Mexico, who offered remarks about the importance of science; NNSA Principal Deputy Administrator Frank Rose, who spoke to the recruitment and retention opportunities afforded by the facilities; and Department of Energy Under Secretary for Science and Innovation Geri Richmond, who addressed the interagency partnership and collaboration that help make LANSCE research possible. Representatives from the offices of U.S. Sen. Ben Ray Luján and U.S. Rep. Teresa Leger Fernandez of New Mexico were also in attendance.

Attendees signed a 50th anniversary poster, which will remain in the lobby at the facility throughout the year. Visitors also toured the accelerator line and experimental areas. 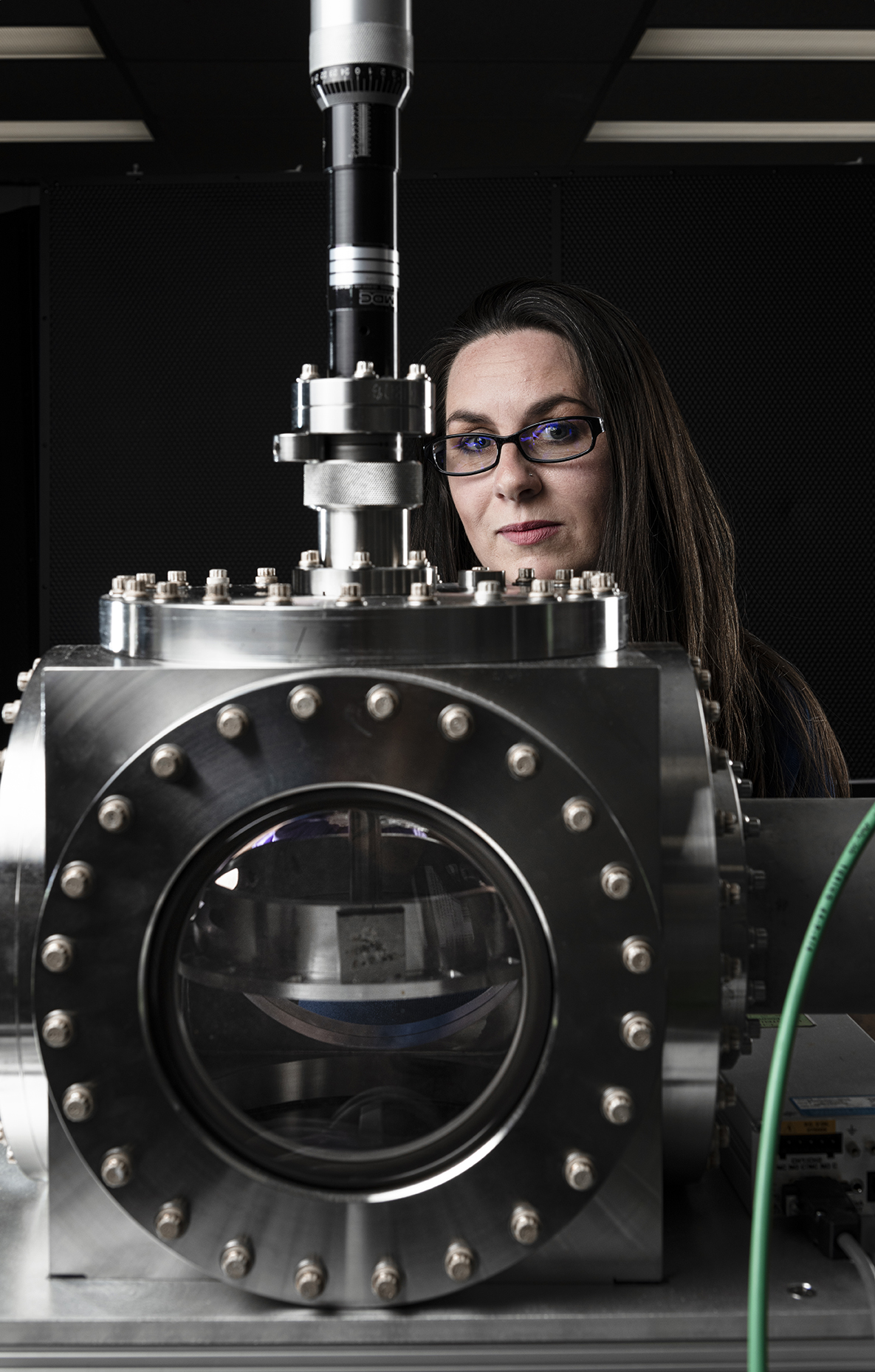 Building a community of engineers to support Mars exploration

Read Moreabout the article: Building a community of engineers to support Mars exploration