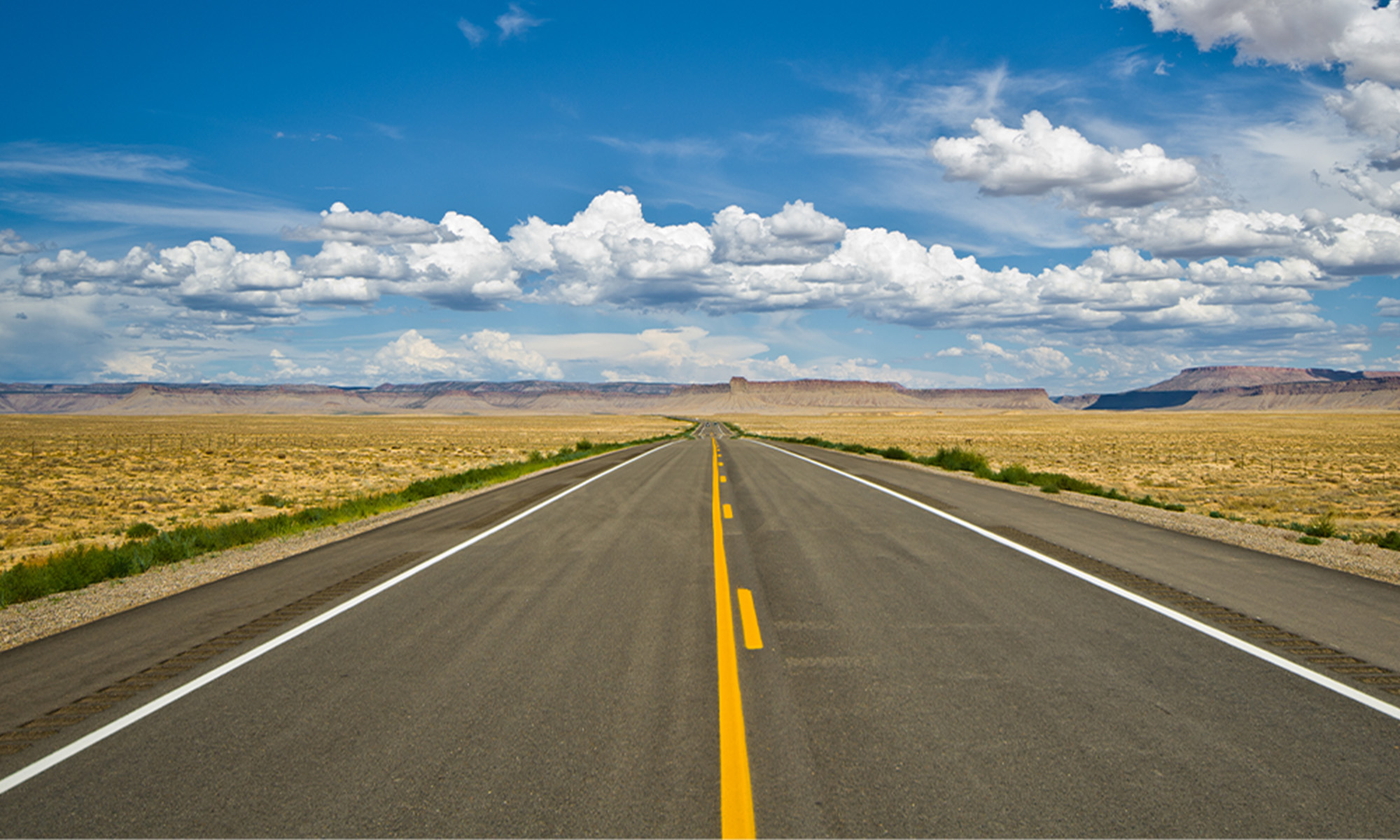 Eleven federal agencies have come together in the new Four Corners Rapid Response Team to partner with local officials and community leaders in Arizona, Colorado, New Mexico and Utah in helping communities plot their course through energy transitions and transformations. Credit: Dreamstime

On Aug. 25, the Interagency Working Group on Coal and Power Plant Communities and Economic Revitalization announced the creation of a new Four Corners Rapid Response Team. Led by Los Alamos National Laboratory, the team brings together 11 federal agencies to partner with local officials and community leaders in Arizona, Colorado, New Mexico and Utah as they navigate the region’s energy transitions and transformations.

Los Alamos is also leading the regional I-WEST initiative focused on the intermountain West’s transition to a clean energy economy. The Four Corners Rapid Response Team will also include support from the U.S. Departments of Agriculture, Energy, Interior, Labor, Transportation, Health and Human Services and Treasury, along with the Environmental Protection Agency and the Economic Development Administration. The Four Corners Rapid Response Team also will work closely with the White House Council on Native American Affairs to ensure a strong focus on tribal self-determination in the energy transition work in this region.

Historic investments from the Bipartisan Infrastructure Law, the CHIPS and Science Act, and the Inflation Reduction Act present energy communities with a multitude of opportunities to revitalize communities, diversify workforces and support energy workers.

"Energy workers and communities have powered communities for generations," Turk said. "We are thrilled that the Biden-Harris Administration has made billions in investments available to help these communities realize new economic activities that are equitable and accessible to all."