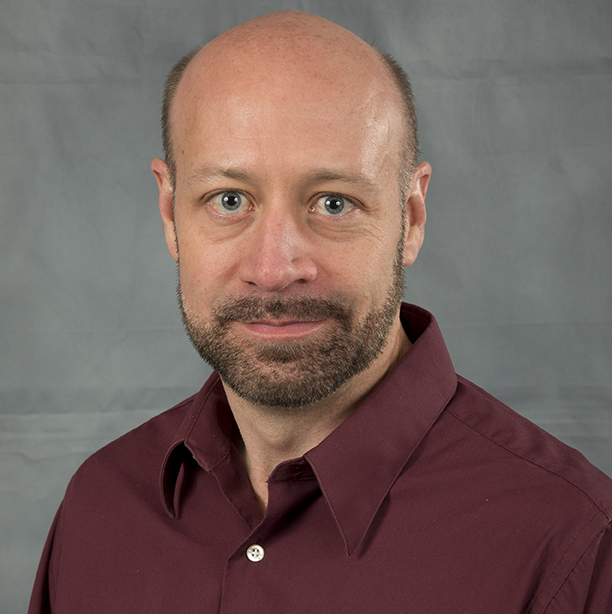 Los Alamos, N.M., Aug. 4, 2021–Los Alamos scientist Travis Sjostrom has been selected for a 2021 John Dawson Award for Excellence in Plasma Physics Research from the American Physical Society (APS). Sjostrom is just one of seven scientists to receive the national award this year.

“It is such an honor for me,” Sjostrom said. “It is rewarding to see this field of theoretical research in warm dense matter, which has had many contributors in recent years and is an active research area, recognized by the award.”

Sjostrom has been involved in warm dense matter research for more than 10 years, with the goal of providing theoretical understanding and accurate characterization of materials in extreme conditions. Warm dense matter encompasses ionized fluids at the confluence of condensed matter physics, plasma physics, and dense liquids.

“Travis’ work is crucial to mission challenges in weapons physics and simultaneously the frontiers of astrophysics. The recognition by the American Physical Society of his contributions is particularly gratifying,” said John Sarrao, deputy director for Science, Technology, and Engineering at Los Alamos National Laboratory.

The John Dawson Award was established by APS in 1981. According to APS, the award is given to scientists who make essential contributions to research achievements.