Boncella was selected for his seminal discoveries in actinide chemistry and for his distinguished history of service to the ACS. 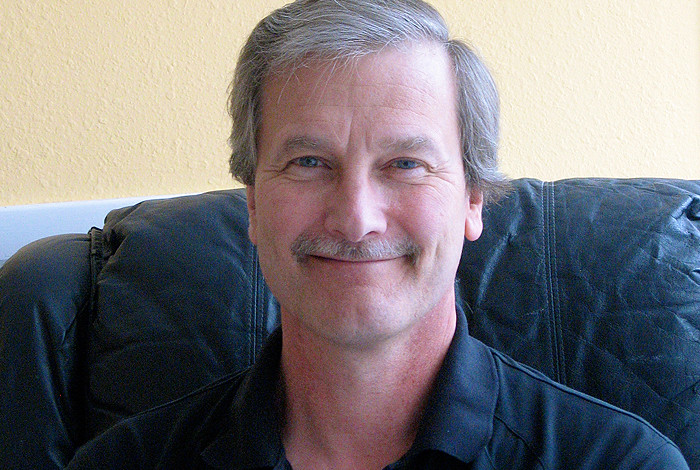 James M. Boncella, deputy group leader in Los Alamos National Laboratory’s Inorganic, Isotope and Actinide Chemistry group, has been selected as a 2017 Fellow in the American Chemical Society (ACS).  The ACS Fellows Program recognizes members who have both made exceptional scientific contributions and who have provided excellent volunteer service to the ACS community.

Boncella was selected as Fellow for his seminal discoveries in actinide chemistry and for his long and distinguished history of service to the ACS, including serving as Chair of the Division of Inorganic Chemistry. His research in actinide organometallic chemistry led to the discovery of the [bis(imido)U(VI)]2+  ion, which is the nitrogen analogue of the uranyl ion (UO2) 2+. This discovery has in turn led to the recent discovery of a neptunium compound (with A. J. Gaunt) which is the first example of a transuranic compound with a metal-ligand multiple bond with a ligand other than oxide. The actinide research has helped to redefine and solidify the role of covalent interactions in actinide chemistry.

Over his career, Boncella has mentored 15 post-docs, three of whom are now faculty at Ph.D. granting institutions. In the words of his colleague Alfred Sattelberger, a Senior Advisor to the Director of Argonne National Laboratory and former Los Alamos Chemistry Division leader, speaking of Boncella’s scientific work documenting the synthesis and unique reactivity of uranium(VI) and uranium(V) bis- imido complexes, “This body of work has made its mark and has forever changed the way the inorganic and actinide communities think about high-valent uranium chemistry.”

Boncella joins just five other Los Alamos scientists with the rank of Fellow in the ACS. In 2016 there were 995 ACS Fellows world-wide. He has been a scientist at Los Alamos since 2003, and a deputy group leader since 2014. His undergraduate degree in Chemistry is from The College of Wooster, Wooster, OH, and his doctorate in Chemistry at The University of California, Berkeley. He held a post-doctoral fellowship at Oxford University.