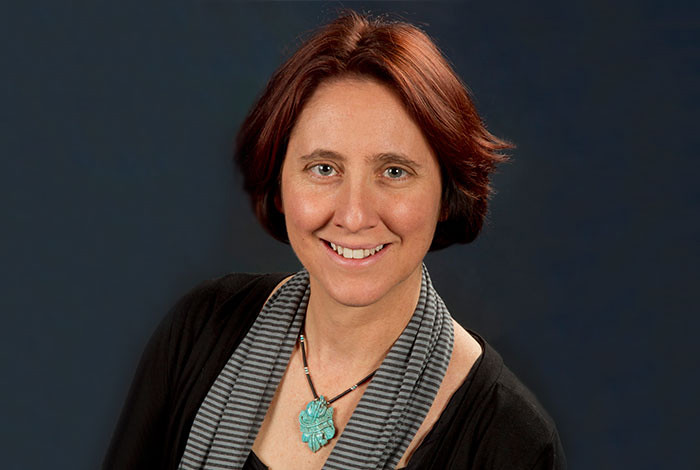 “Photons are the elementary particle responsible for light,” said Hollingsworth, a researcher at the Laboratory’s Center for Integrated Nanotechnologies. “If the 20th century depended on electronics, it is predicted that the 21st century will depend as much on photonics: the science and application of making, detecting, controlling and transforming photons.”

Titled “The Power of Light – and the Very Small Things Used to Transform It,” the talks will explore light and show how ultrasmall (nanoscale) particles of matter and engineered structures amplify its power to make light bulbs more efficient, cancer drugs more potent, TVs more vivid, and communication more secure.

All Frontiers in Science presentations begin at 7 p.m. and are free of charge. The talks are:

Sponsored by the Fellows of Los Alamos National Laboratory, the Frontiers in Science lecture series is intended to increase local public awareness of the diversity of science and engineering research at the Laboratory.